On December 7, 1941, Japanese military planes bombed the U.S. Naval base at Pearl Harbor in Hawaii, killing at least 2,000 Americans. The attack was a pivotal point in American history because it marked the beginning of United States’ involvement in World War II, combat theater that lasted until 1945. More than 400,000 Americans died during the war, 16 million served and millions more supported the war effort here at home by manufacturing weapons, vehicles and military aircraft.

Guerena’s parents, who were IAM members at IAM Local 755 in Chula Vista, CA during that time, embodied the era’s pride and patriotism. His late father, Joe, who worked at aircraft manufacturer Rohr Industries, joined the Marines after Pearl Harbor and was a machine gunner aboard a B-24 Liberator air bomber over the South Pacific. His mother, Jenny, was a historic Rosie the Riveter at Rohr and built military aircraft there from 1943 to 1946.

“While my dad went off to war my mom worked at the factory and produced electrical engine harnesses,” said Guerena, now a senior toolmaker at Lockheed Martin Skunkworks in California. “After the war my father came back and my mother became a housewife. My father continued working at Rohr until 1987.”

During the war Guerena’s father participated in intense combat in the Solomon Islands, Bougainville, New Guinea and the Battle of Guadalcanal, a tough victory against the Japanese that claimed the lives of 1,600 Americans and wounded 4,200.

“He was a very proud Marine,” said Guerena. “He was incredible. I have lots of pictures. My dad was really an incredible person.”

Gerald, who became an IAM member in 1978 at Rohr, recently took his 97-year-old mother to an aircraft museum in Southern California. The experience was nostalgic and brought back found memories of World War II.

“She looked up and said to me, ‘your father used to fly on planes like that. He flew on the planes and I helped build them,’” said Guerena. “One of the museum curators suddenly came up to her and congratulated her on being a Rosie the Riveter.”

The IAM has a long history of supporting U.S. defense. Over the years, Machinists have built iconic American military aircraft, ranging from the B-17 bomber in World War II to the fast and stealth F-35 fighter that currently serves our nation. The IAM also has the largest membership base of military veterans in the U.S. labor movement.

“As we reflect on Pearl Harbor, World War II and the war effort, it gives me great pride knowing that Machinists Union members like Gerald’s parents, and so many others, served our country with loyalty and distinction,” said IAM Western Territory General Vice President Gary R. Allen. “Brother Gerald’s parents truly embody American pride and patriotism.” 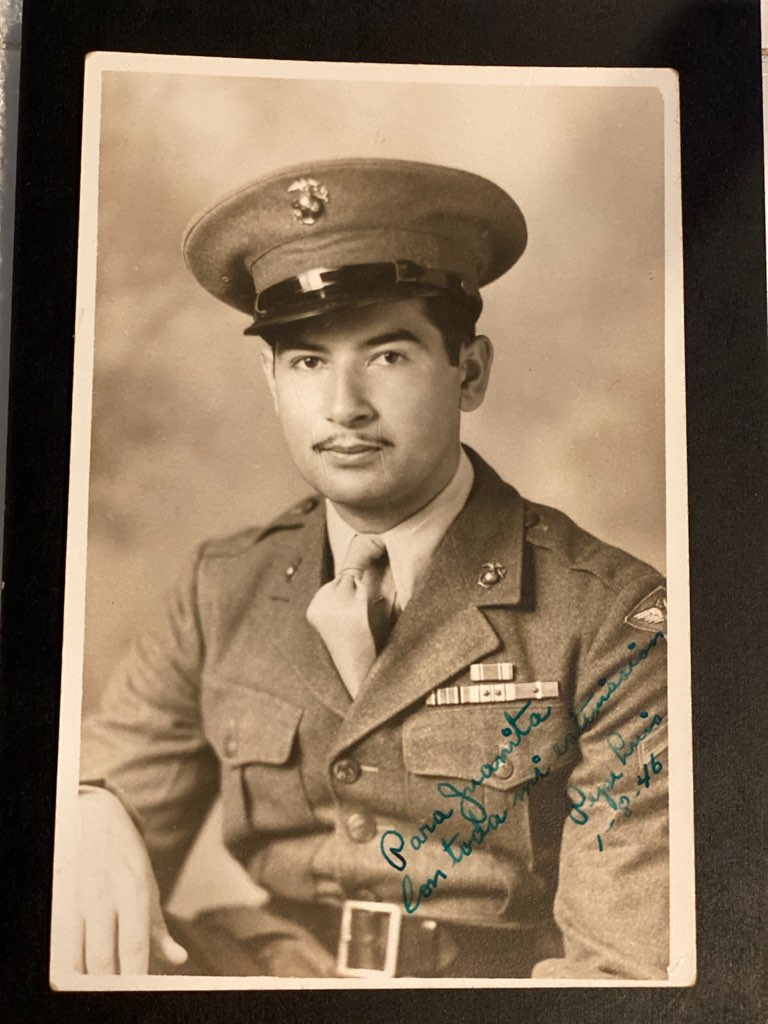 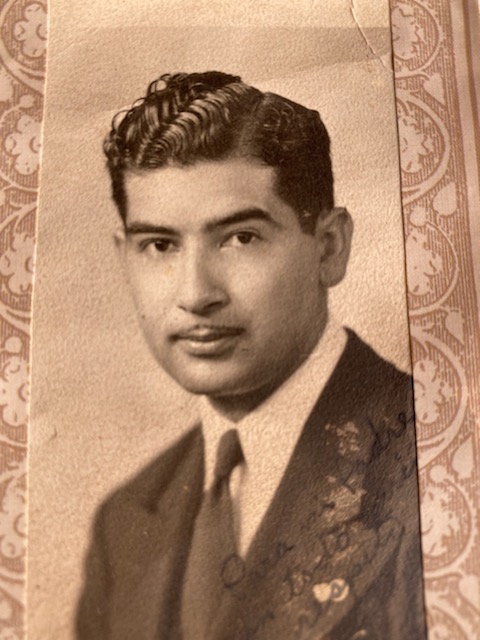 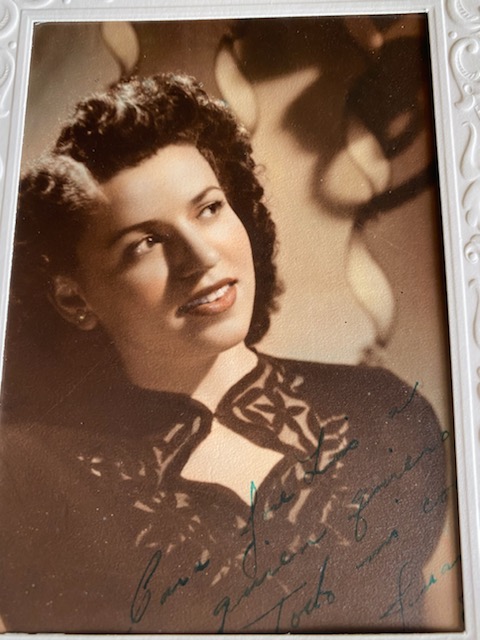 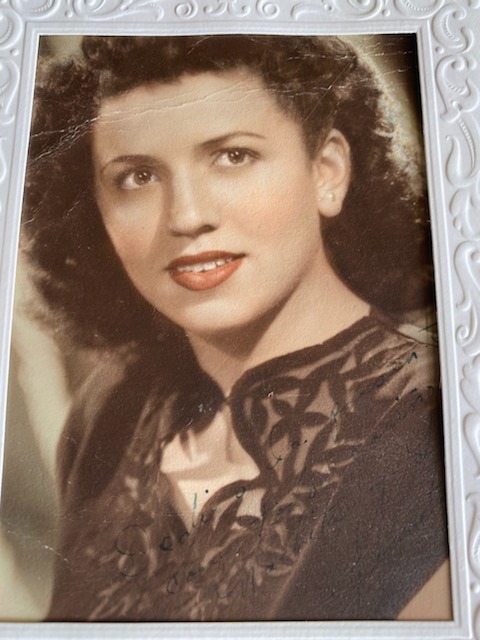 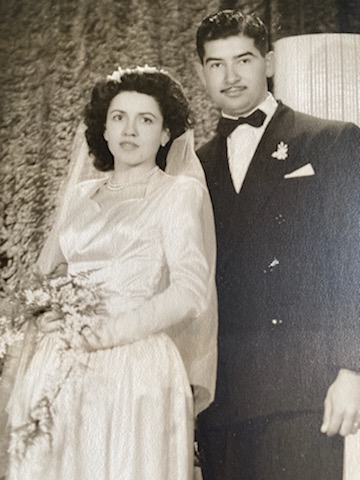 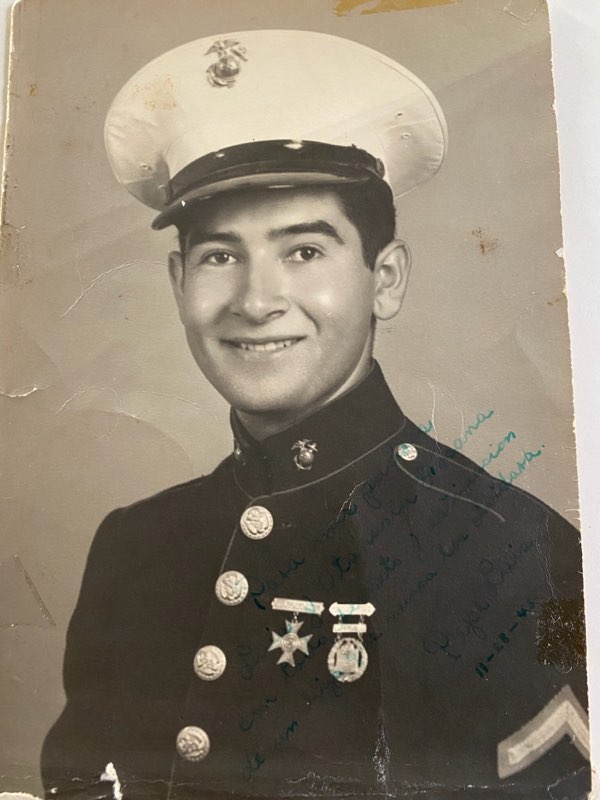 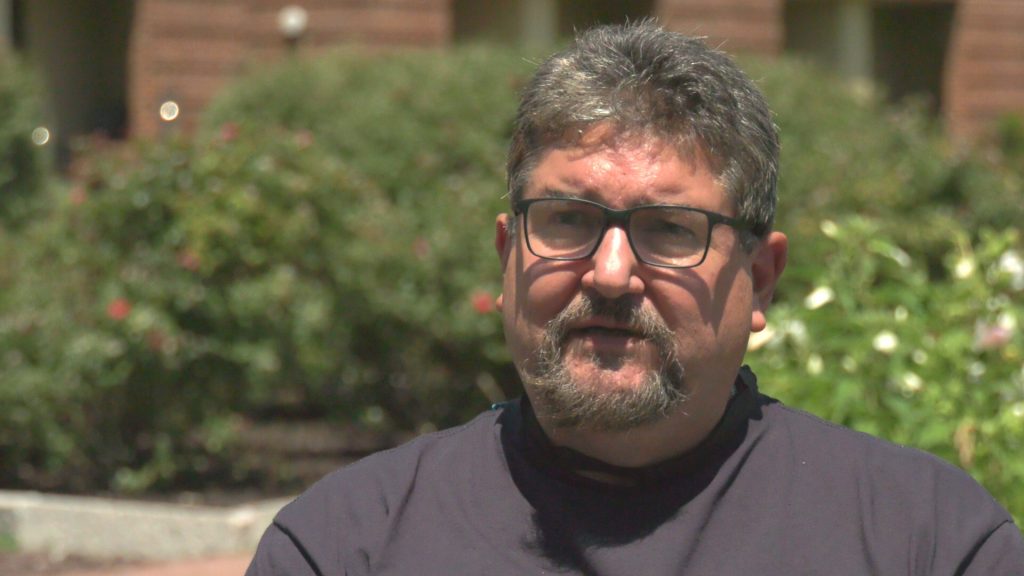 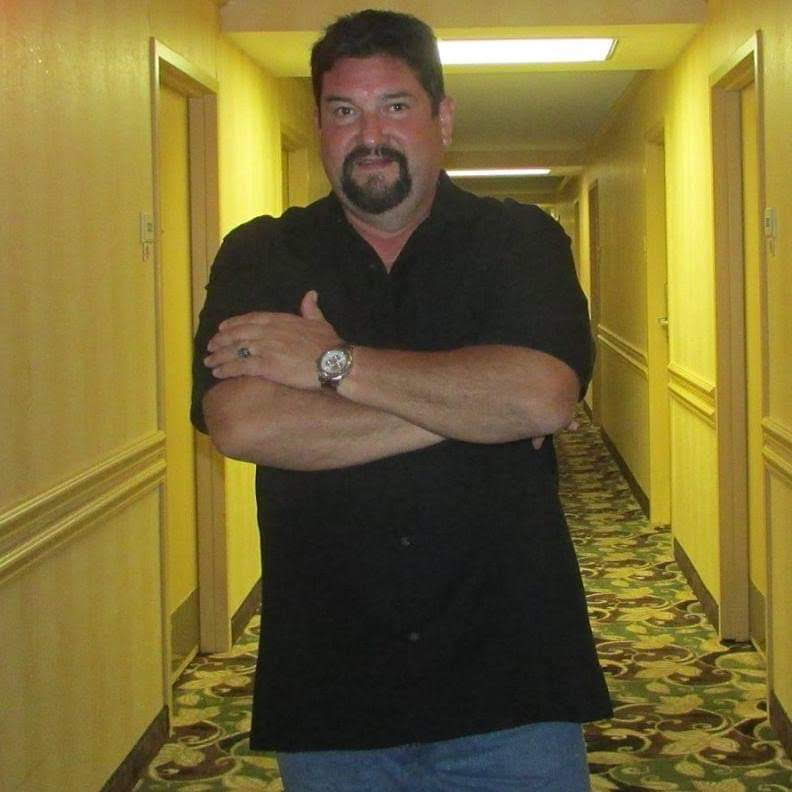 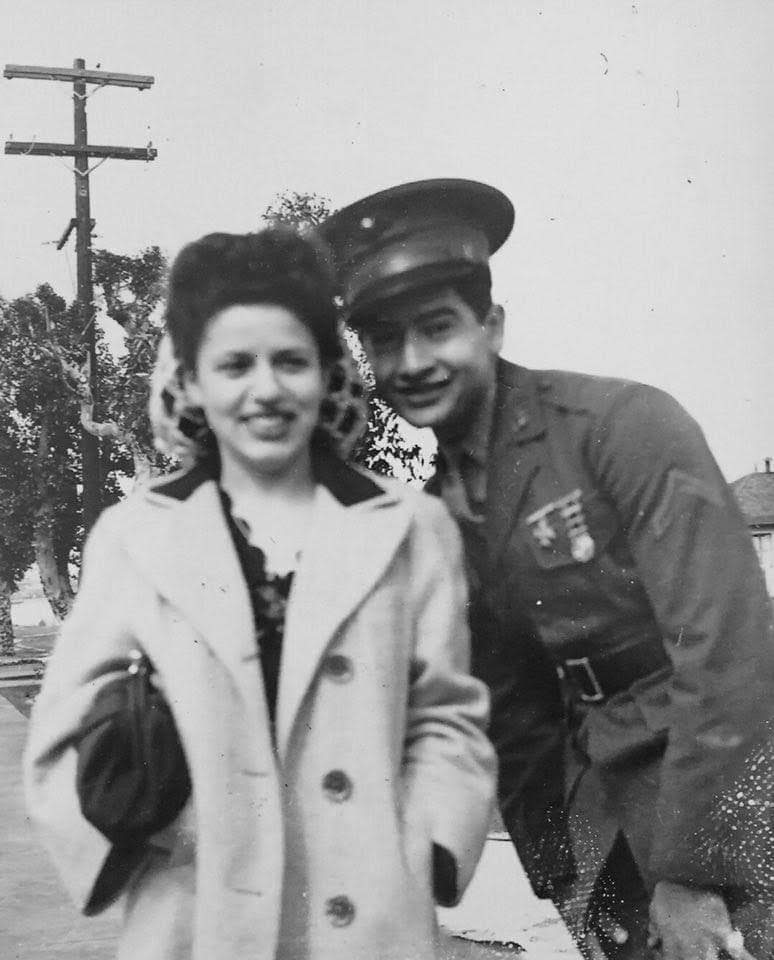 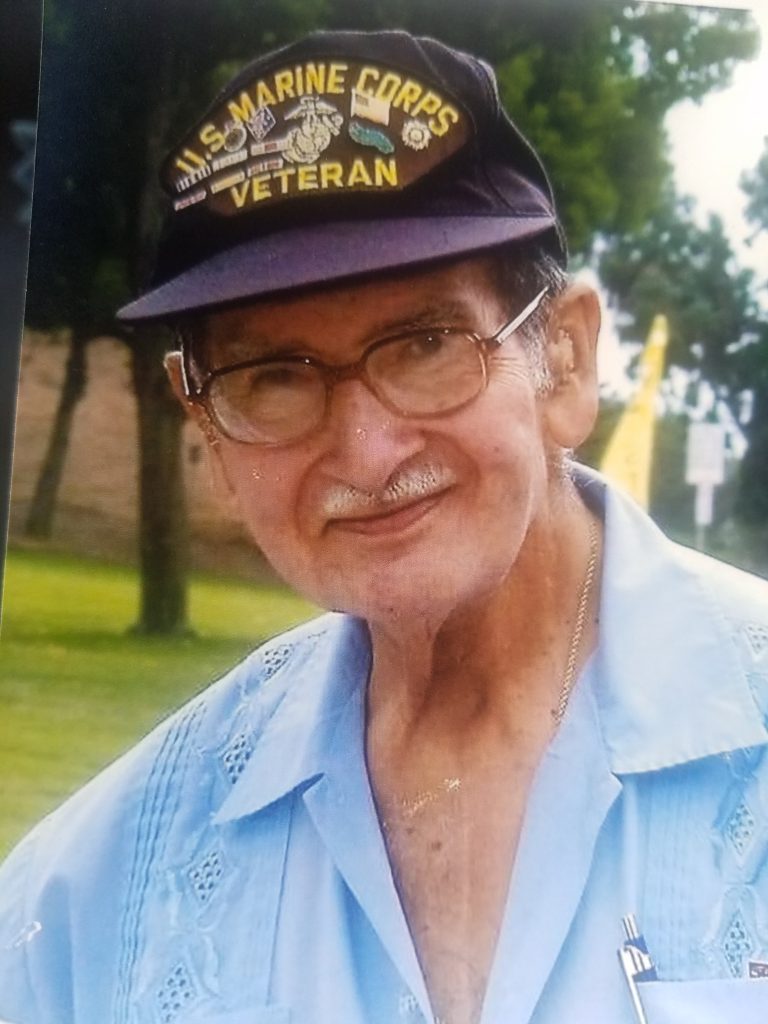 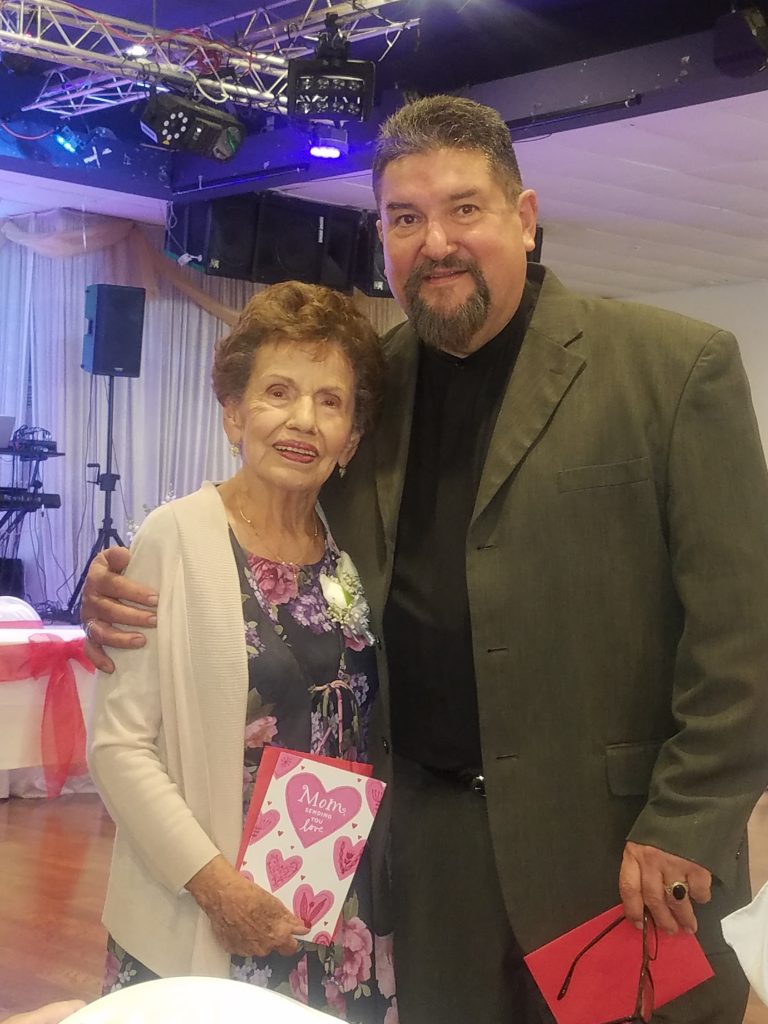 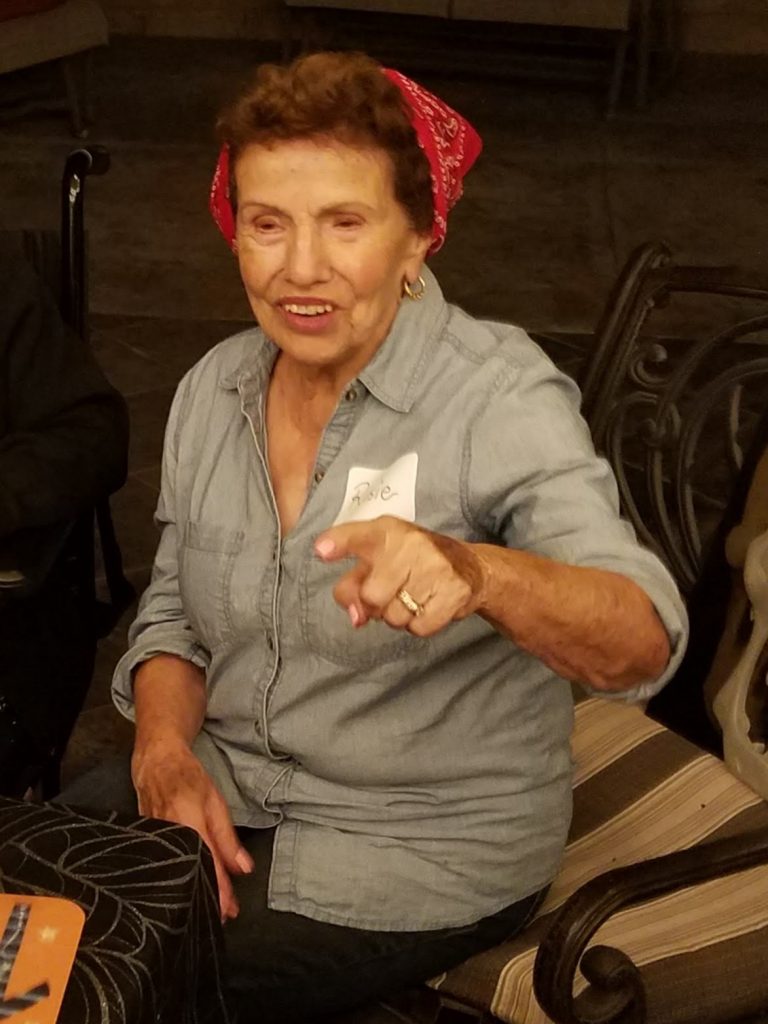 The post As the World Remembers Pearl Harbor, an IAM Member Reflects on His Parents’ World War II Legacy appeared first on IAMAW.