In honor of the Maria Santiago Lillis Advocacy Day – A Commitment to Serve (ACTS), volunteers from IAM District 751 jumped at the opportunity to work on a project to honor Sister Lillis, who died May 28. Outside the Seattle Union Hall, volunteers prebuilt wheelchair ramp frames for an upcoming wheelchair ramp project this Saturday for a local resident whose dad has Parkinson’s disease and could hardly get in and out of his house. The group cut and assembled one 12-foot section, four 8-foot sections, and two 4 x 4 platforms to support volunteers building the ramp the following weekend.

“It was an honor to work with our leaders from District 751 on this first Maria Santiago Lillis Advocacy Day. We came together in service to honor Sister Maria’s life and work,” said IAM Western Territory General Vice President Gary R. Allen. “Thanks to all who answered A Commitment To Serve (ACTS) on Maria’s birthday!”

The advocacy day encourages all IAM Representatives to emulate the dedication, advocacy, compassion and fairness that Sister Lillis exhibited during her tenure as a Grand Lodge Representative.

“To be able to pre-fab wheelchair ramp sections to help an area citizen in honor of Maria was a privilege. She dedicated her life to helping others. What a great way to remember a true trade unionist who did so much to help others. We will set up a community service project every August 10 in her honor because together we make a difference and build better communities,” said IAM District 751 President Jon Holden. 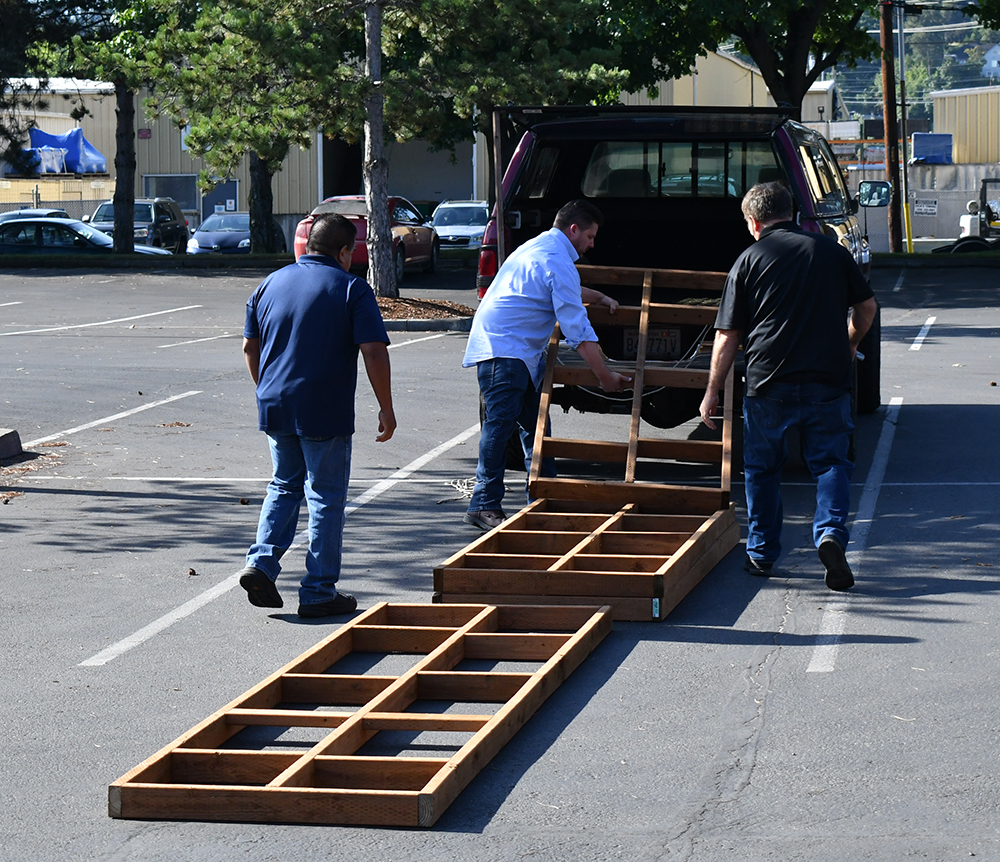 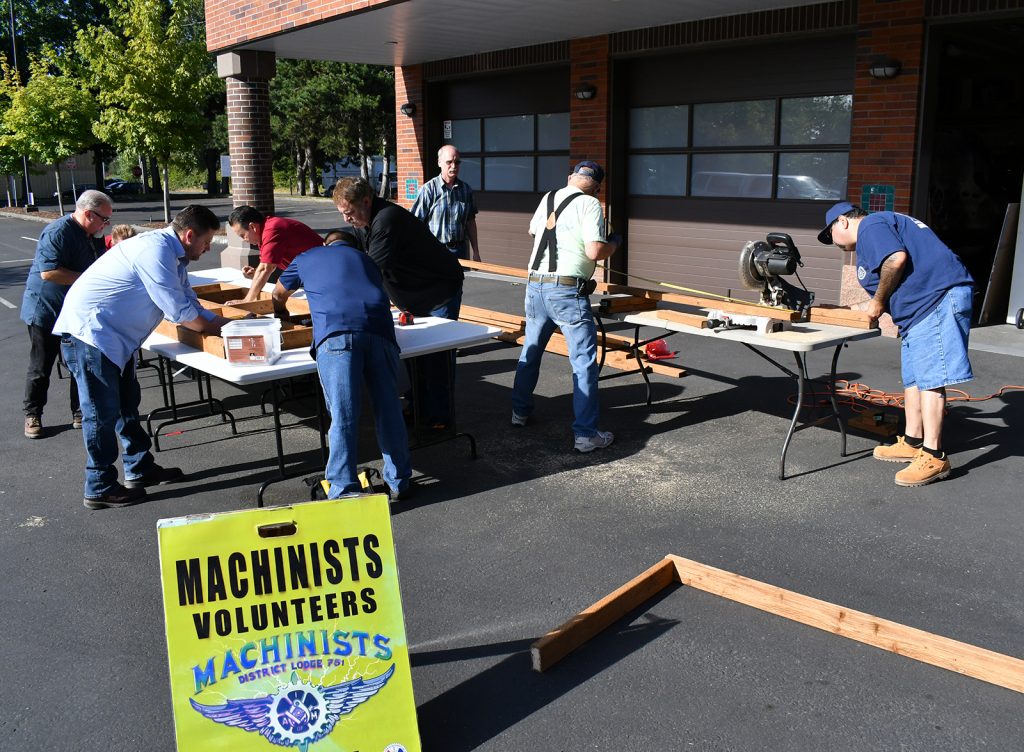 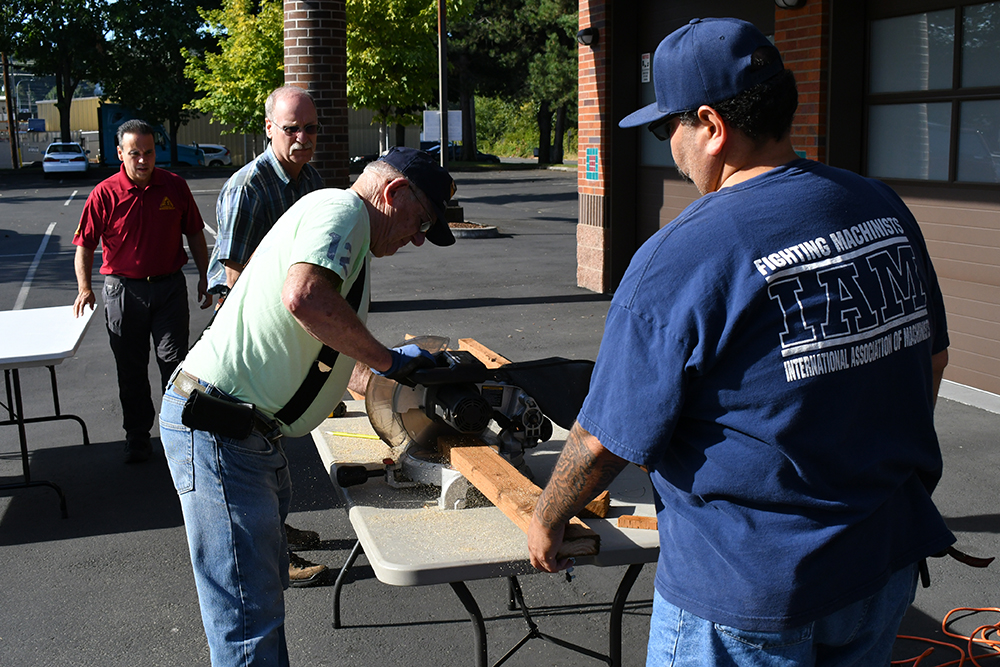 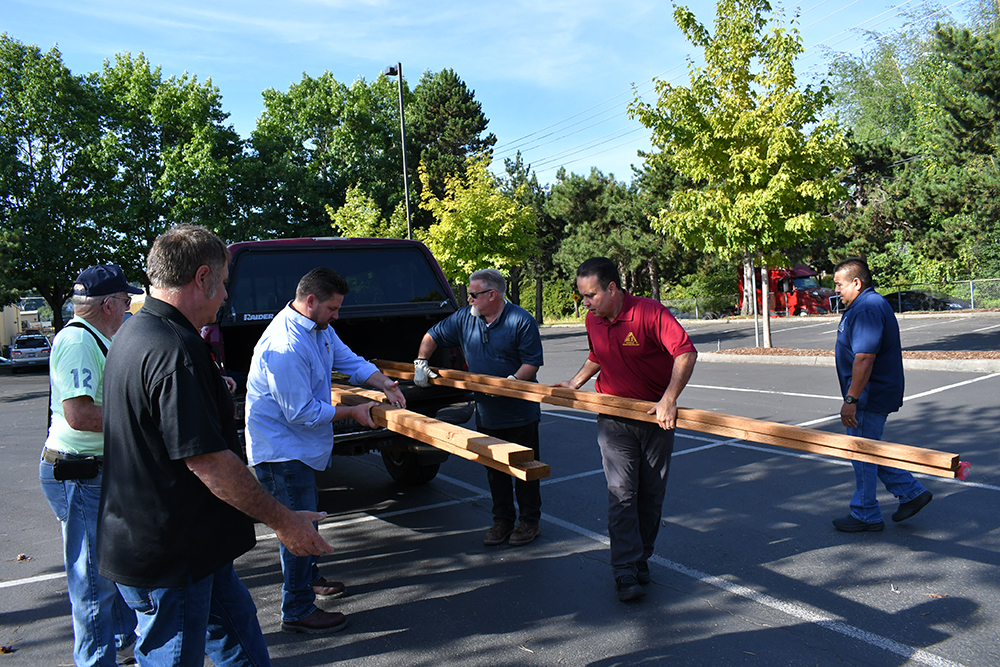 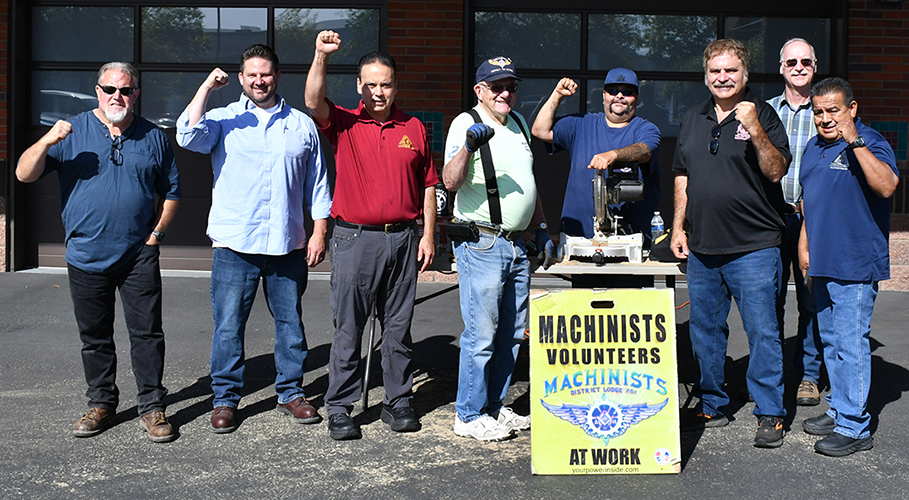