For the core team who fought most for a union at IKEA’s distribution centers in Minooka and Joliet, IL, it wasn’t easy going back into work after the vote didn’t go their way in 2018.
Out of nearly 200 workers, they had fallen short of joining the IAM by just seven votes.

“That next day, going into the warehouse was a little rough,” remembers Randy Holloway, a general warehouse worker. “We all walked around with a target for a little while.”

Holloway, along with a close-knit group of workers at the plant in Chicago’s suburbs, had been on a mission to hold the Swedish-founded multinational to its lofty corporate culture. A large poster in the 1.25 million-square-foot Joliet facility proclaims, “Create a better everyday life for the many.” 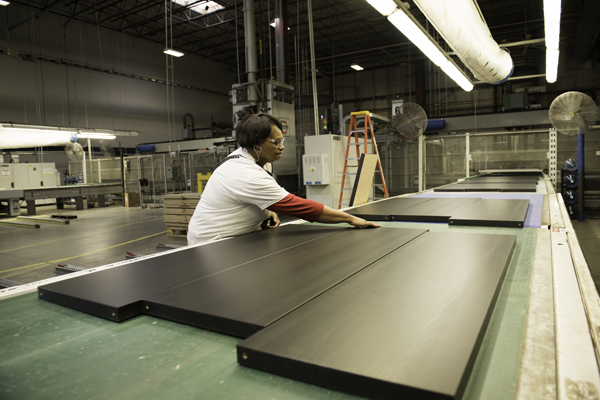 IKEA, the world’s largest furniture manufacturer, is growing its footprint in the United States. Besides the company’s more than 45 U.S. retail stores, IKEA has grown its capacity to handle burgeoning e-commerce orders.

The new Joliet distribution center replaced a smaller facility in nearby Minooka, which was operated by a thirdparty logistics company. The gleaming new building has the capacity to unload the equivalent of 22 ocean liners an hour, using “radical ideas and technology beyond anything IKEA has done before,” a company official said at the opening ceremony in October 2018, a few months after the narrow union vote.

During the campaign in Joliet, IAM workers at other IKEA locations wrote a support letter to Illinois workers, saying that the “strong IAM contracts we have negotiated are not just words on paper—it has given respect and fair treatment on the job.”

“They pushed our inside team to stay on board and keep pushing for the IAM,” said IAM Special Representative Dennis Mendenhall.

The campaign to bring the IAM to Joliet had new life. With help from the IAM Organizing Department, the IAM Midwest Territory, the IAM Woodworkers Department, District 8 and Local 701, cards were collected to hold a new union election at IKEA Joliet.

Freddy Gonzalez, another outspoken advocate for the IAM within the plant, got his motivation from within.

“My drive is my family, my kids, my girlfriend,” said Gonzalez, who has educational certificates but has bounced around from job to job seeking stability. “We’ve been through tough times and it was because I didn’t have a voice on the job.” 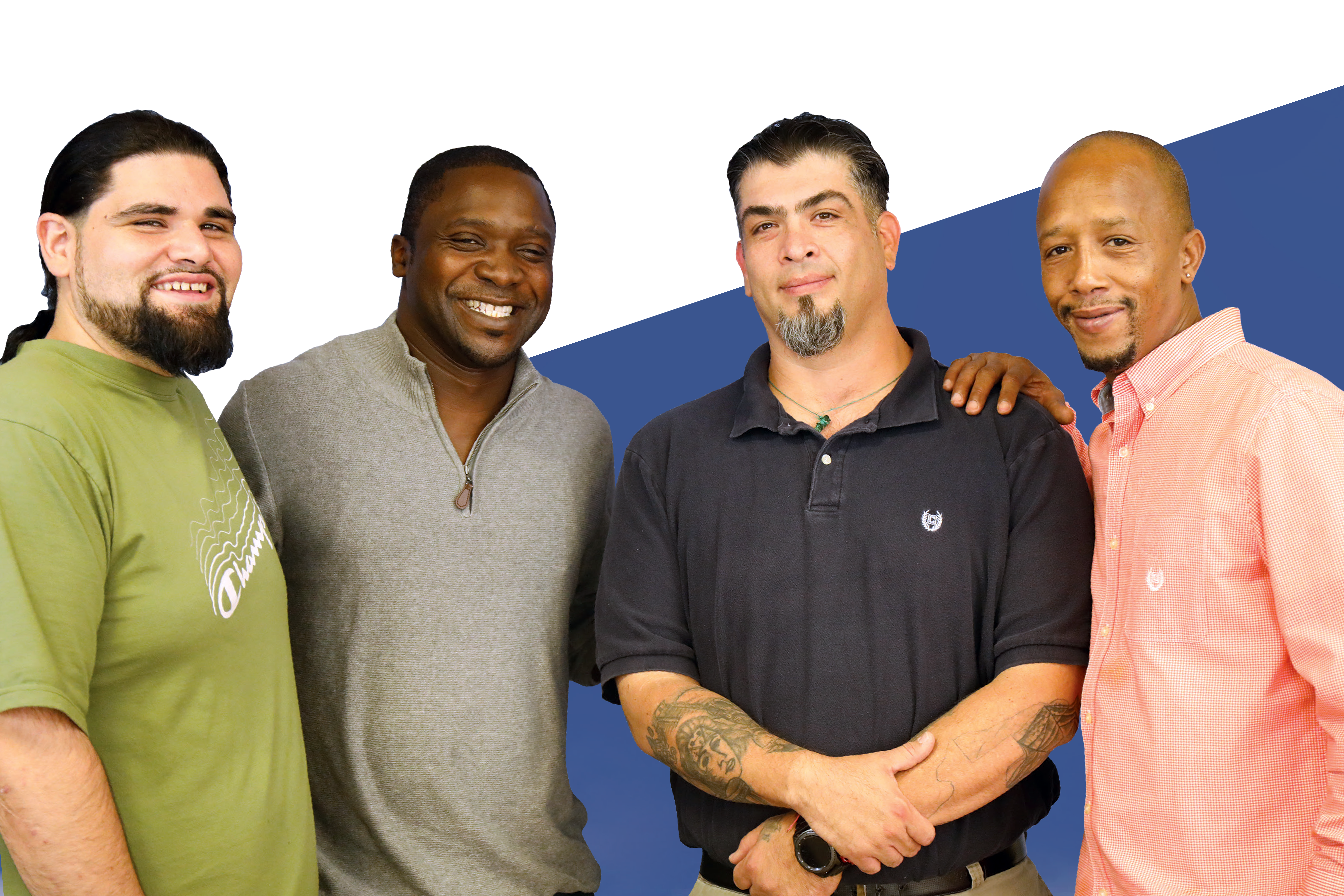 His family was moving from house to house, struggling to pay the bills and keep their heads above water financially.

“It was breaking me as a man,” said Gonzalez.

The peace of mind that comes with a union job has been tough to come by in Will County, where lower-wage distribution jobs are filling the gap left by decades of factory closures. Thousands of families were raised on solid IAM jobs at Caterpillar’s Joliet plant, but the company sent the last vestiges of that work to Mexico last summer.

Nearly 280,000 Illinois workers left manufacturing between 2010 and 2015, according to a 2016 report from the Illinois Economic Policy Institute. Of the 40 percent who found new jobs, 21 percent went into transportation and warehousing. “The vast majority… suffered a pay cut,” says the report.

Retailers like Amazon, Target and Walmart have a significant warehousing presence in the Chicagoland suburbs, but attempts to organize a union in Illinois and nationwide have been largely stifled by anti-union campaigns.

Things are supposed to be different at IKEA, which preaches through its “IWAY” code of conduct that “the IKEA business shall have an overall positive impact on people and the environment.” IKEA dedicates a chapter in its guiding principles to freedom of association, in which the company specifically mentions the right for workers to collectively bargain.

“They had us all built up, like ‘Oh, it’s going to be so great with IKEA,’” said Holloway, who worked for a third-party contractor before IKEA took over the plant.

But workers became frustrated with what they saw as changing work rules, inconsistent policies and unequal promotion opportunities. 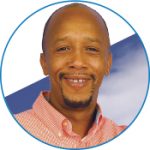 MARK McGUAGHY
“IKEA is all over the world—why can’t they have the same rules here as they have other places?” asked Mark McGaughy, another leader for IAM representation in Joliet. 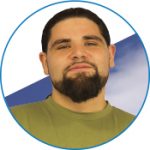 NICO FIGUEROA
For Nico Figueroa, who is supporting a wife and three children, the initial loss was not going to keep him from giving up the fight for a union.

“We just kept fighting,” said Figueroa. “Whatever they tried, we didn’t fold. My thing is, if you feel like you’re right, just keep going for it.” 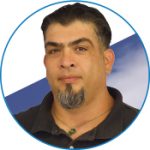 FREDDY GONZALZ
Gonzalez sees it as his duty to lay the groundwork for future IKEA workers in Joliet.

“This isn’t just for my future. I want to keep this going for generations,” said Gonzalez. “My kid could end up working here and I want him to be able to say, ‘My dad helped create this and made this happen.’”

As IAM authorization cards streamed in for a second time, workers in Joliet had not only the support of IAM workers at IKEA facilities across North America, but IKEA workers around the world. Through the IAM’s affiliation with Building and Wood Workers’ International, workers in Illinois also had the backing of a global union federation with 12 million members.

Meetings between IKEA Industry officials and BWI representatives in Europe helped mitigate some of the worst anti-union tactics typical of management-driven union-resistance efforts in the United States.

The persistence and cooperation within the IAM and across borders paid off. After two days of voting in June 2019, workers voted 83-76 to join the IAM. It was the same margin as a year before, but this time working people will get representation.

Bargaining is scheduled to begin with the company in November 2019.

“The company has to listen now,” said McGaughy. “With a union—no matter how big or small the issue is—they have to listen to us.”

For Holloway—who supports five children, including a newborn son—this fight has also been about leaving a legacy.

“This is a story we can tell our kids—that we got a union in there,” said Holloway. “We wanted this job to mean something, so you know what we did? We organized.” 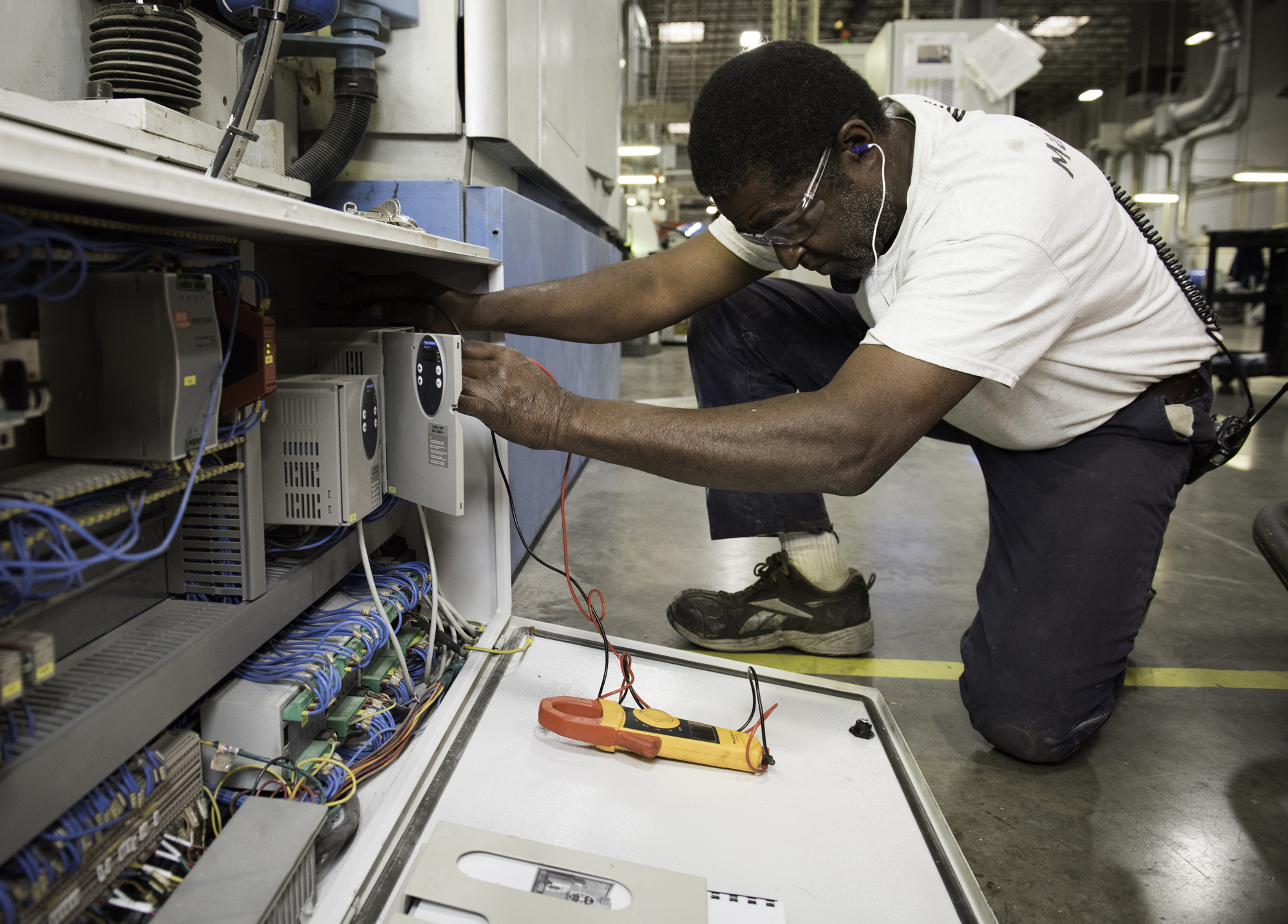 The post For Those Who Come After Us appeared first on IAMAW.