WATCH: The Gift of a Guide Dog

“There are over a 1,000 selfless individuals here tonight who have dedicated countless hours, endless dollars and unrelenting passion for helping the blind and visually impaired,” said GDA President and Director Russ Gittlen.

GDA provides guide dogs free of charge to blind and visually impaired men and women in the U.S. and Canada.

“Our union fights all year long to make sure that Guide Dogs of America has what it needs to produce the most highly trained guide dogs in the world,” said IAM International President Robert Martinez Jr.

The weekend of fundraisers included the charity banquet, a golf tournament, the Hawgs for Dogs Motorcycle Ride and a sporting clay event.

“People ask if dogs help with PTSD, to which I have to say yes! Do I get up every night from nightmares? No! It’s my dog Ransom that gets up every night from my nightmares. He jumps up on the bed when he hears me start to stir. He lays on top of me! I can then relax and go back to sleep,” Krpata said.

The TLCAD also provides assistance dogs to children with autism and facility dogs. The GDA was founded in 1948 after a blind IAM member was rejected for a guide dog due to his age of 57.

The merger of TLCAD with GDA will provide service animals to many more people in need, Gittlen said. 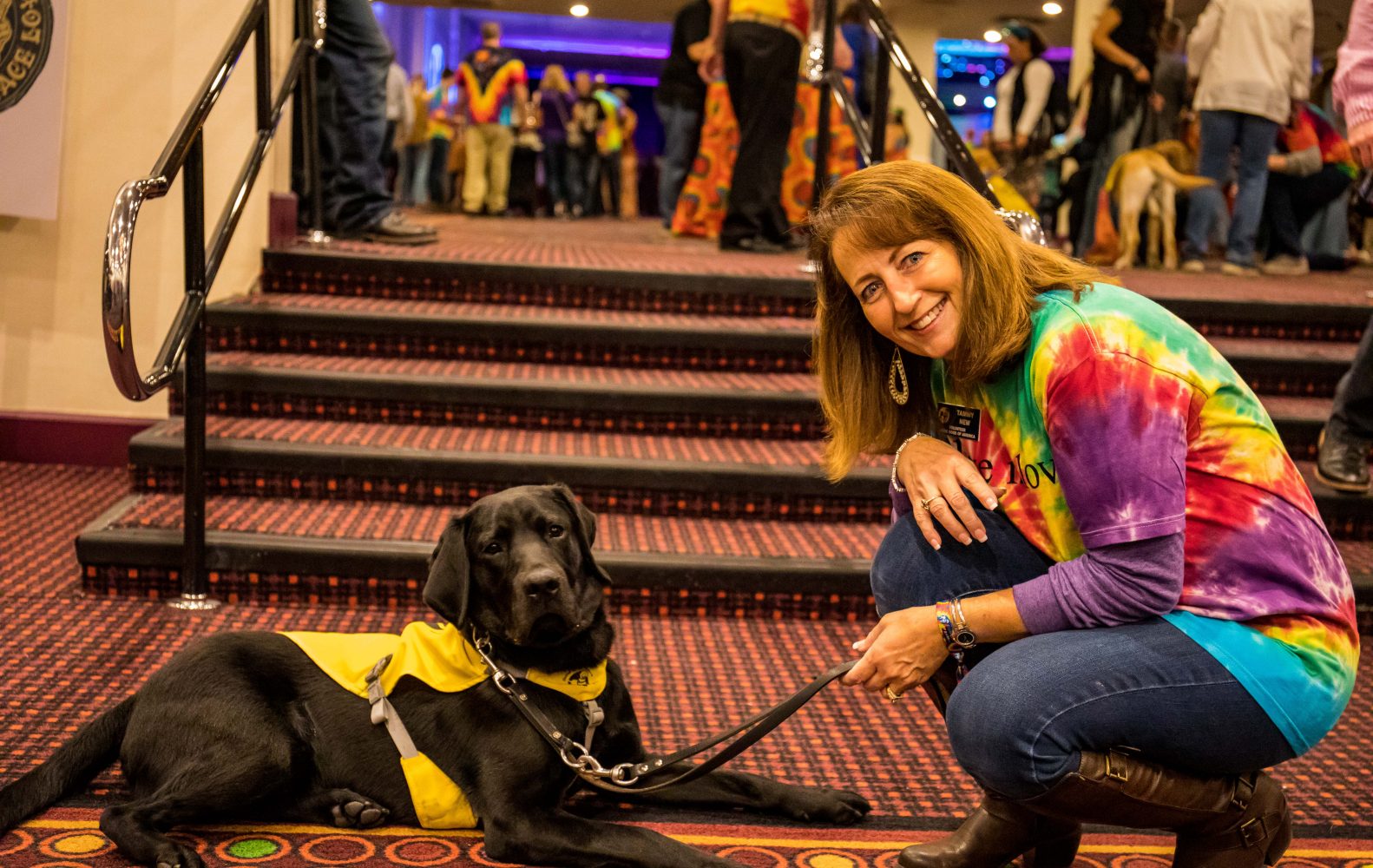 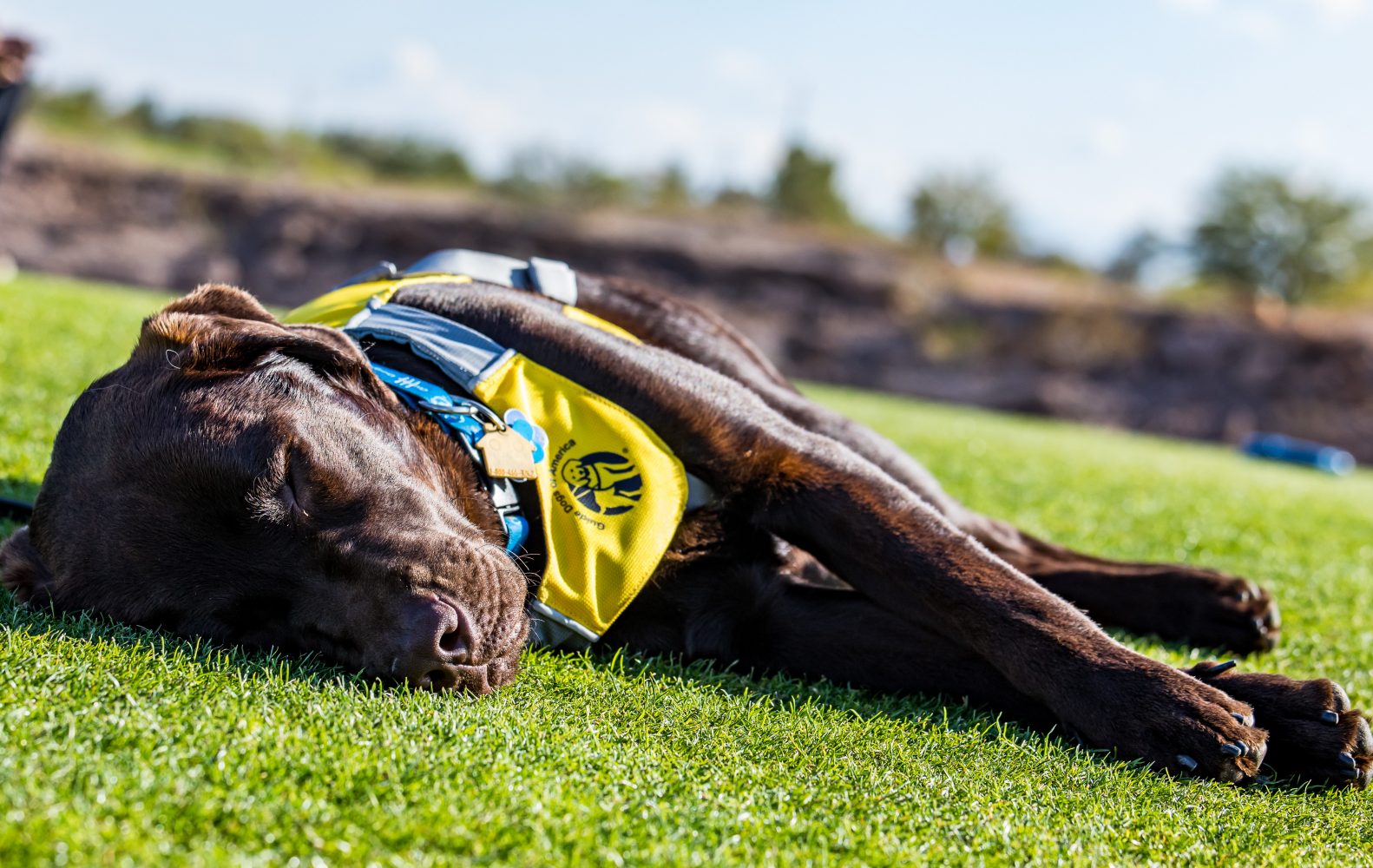 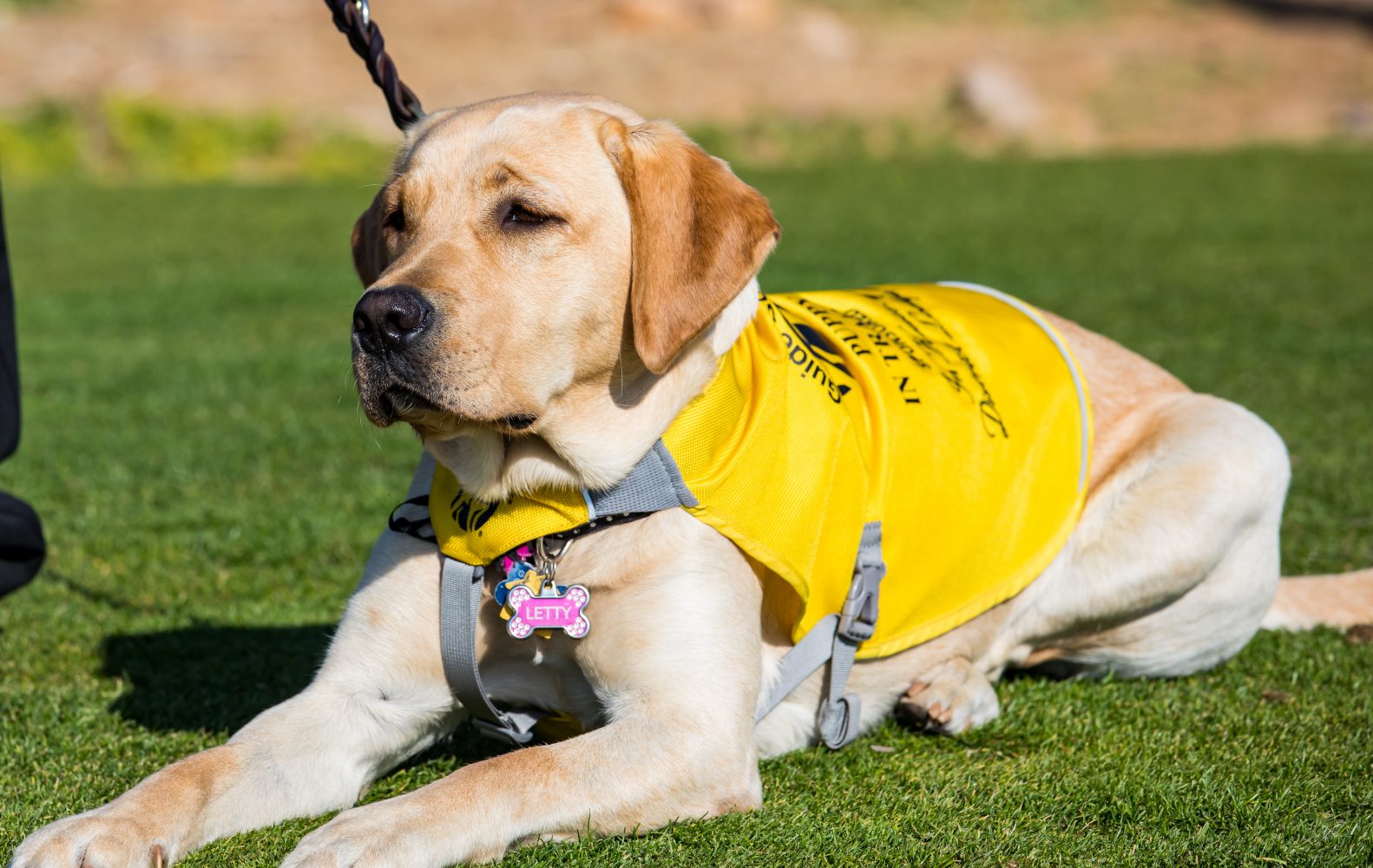 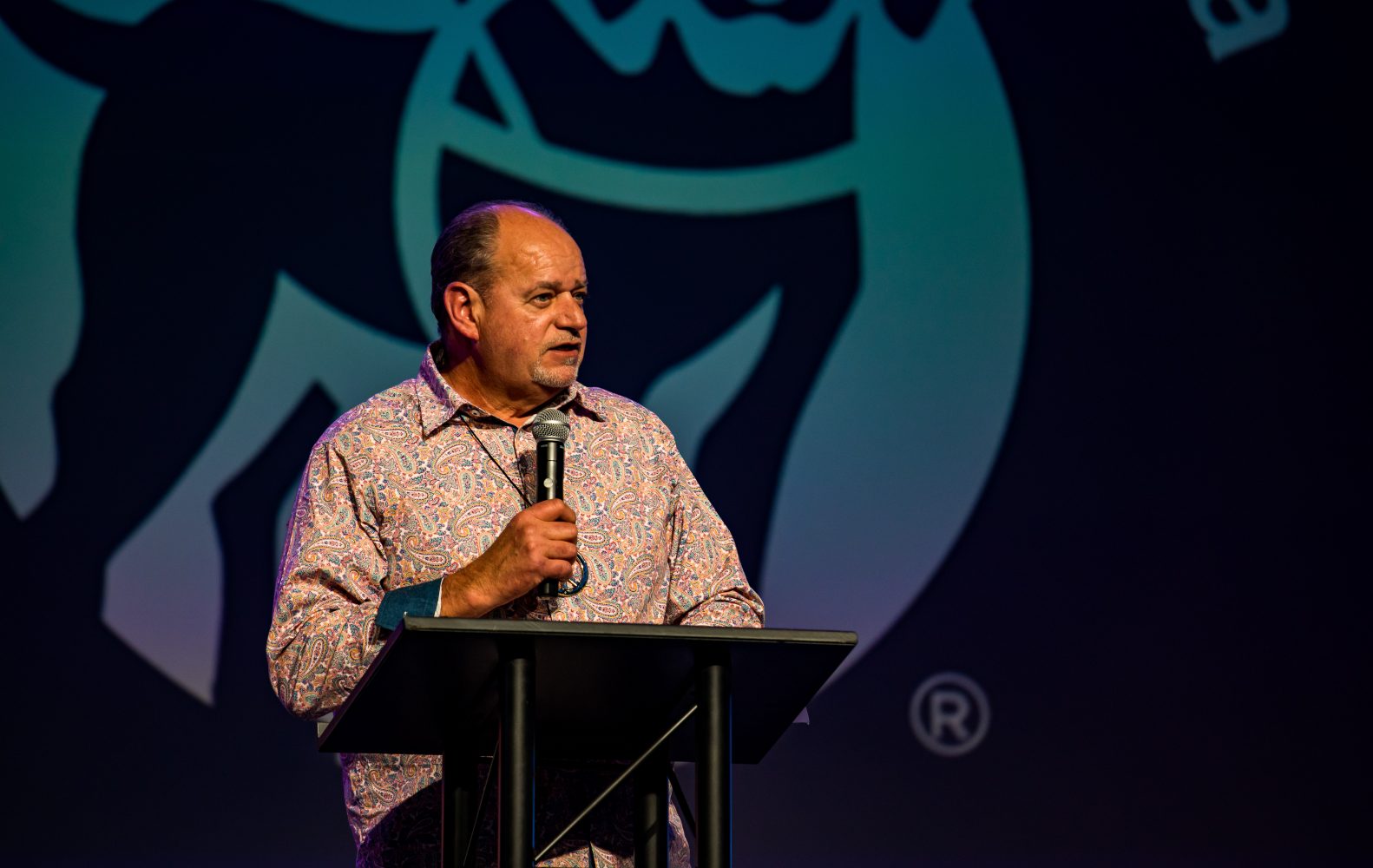 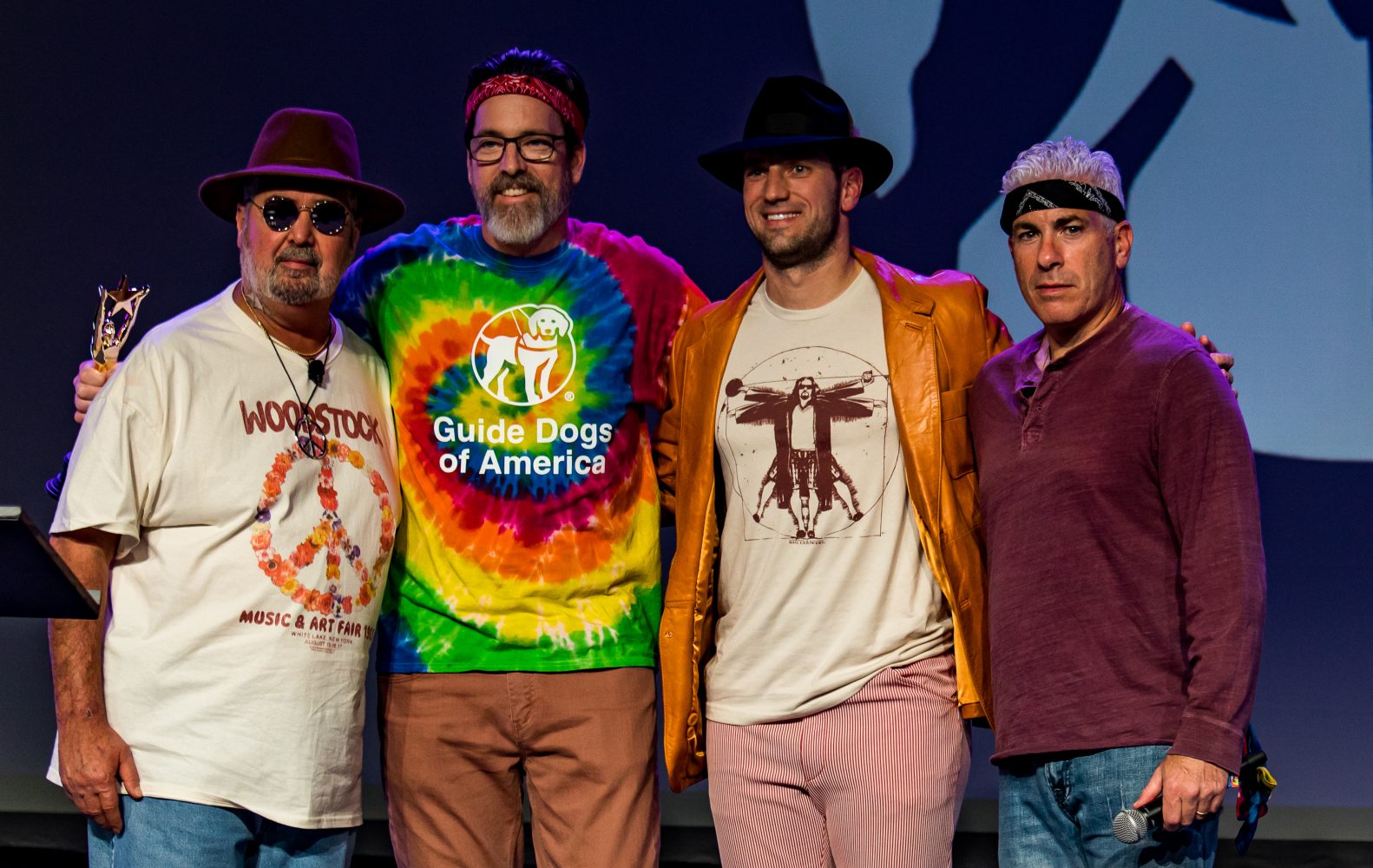 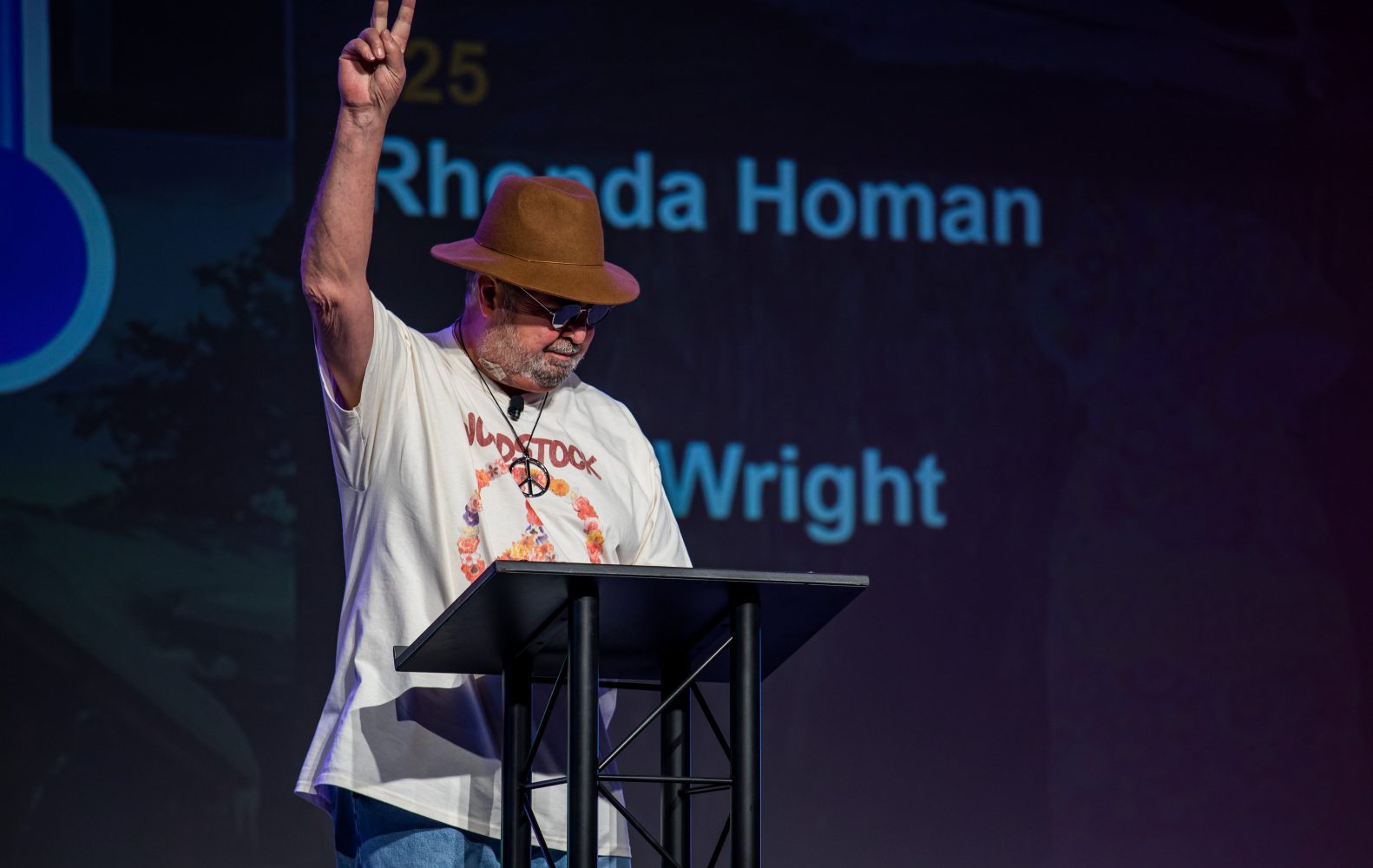 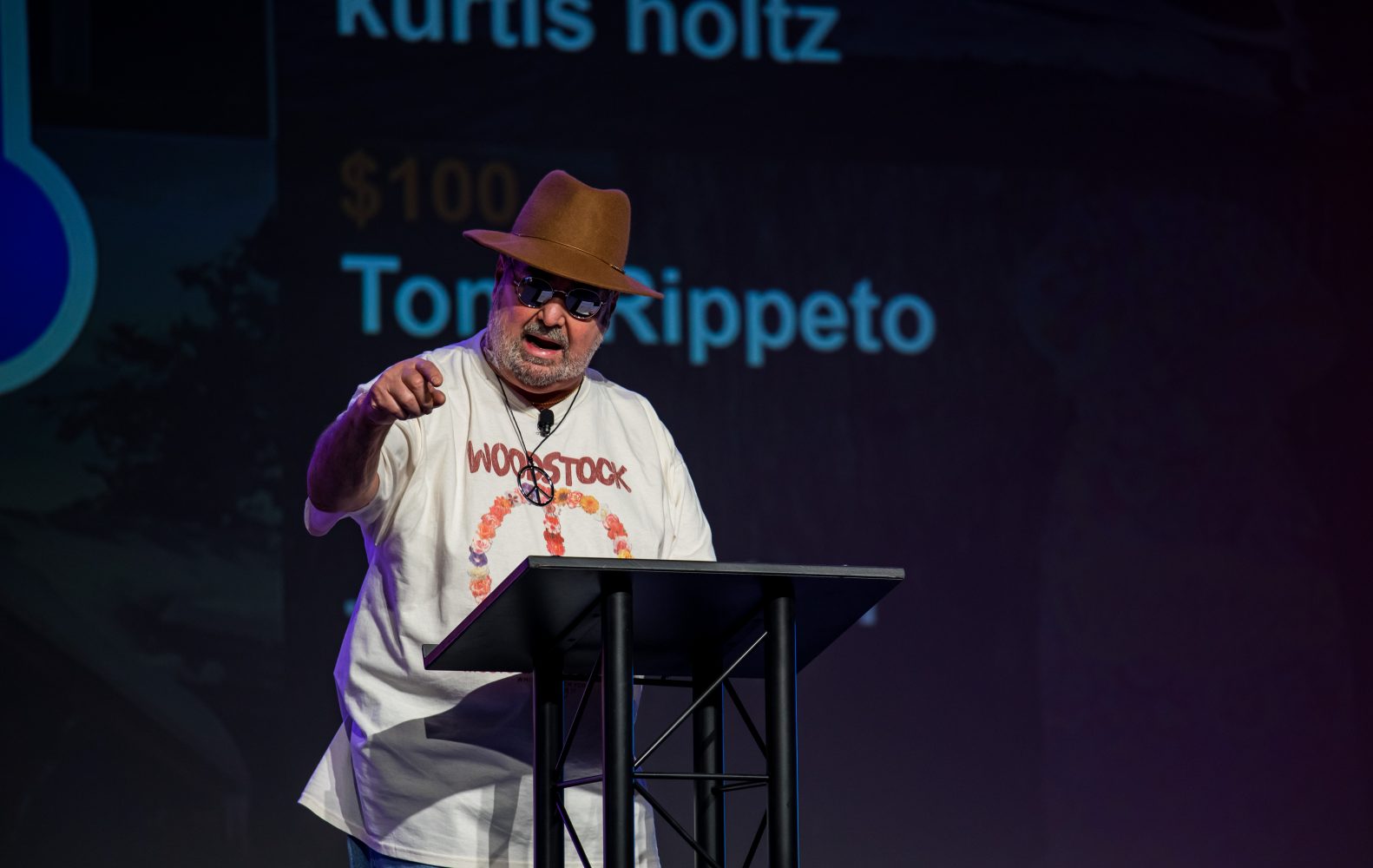 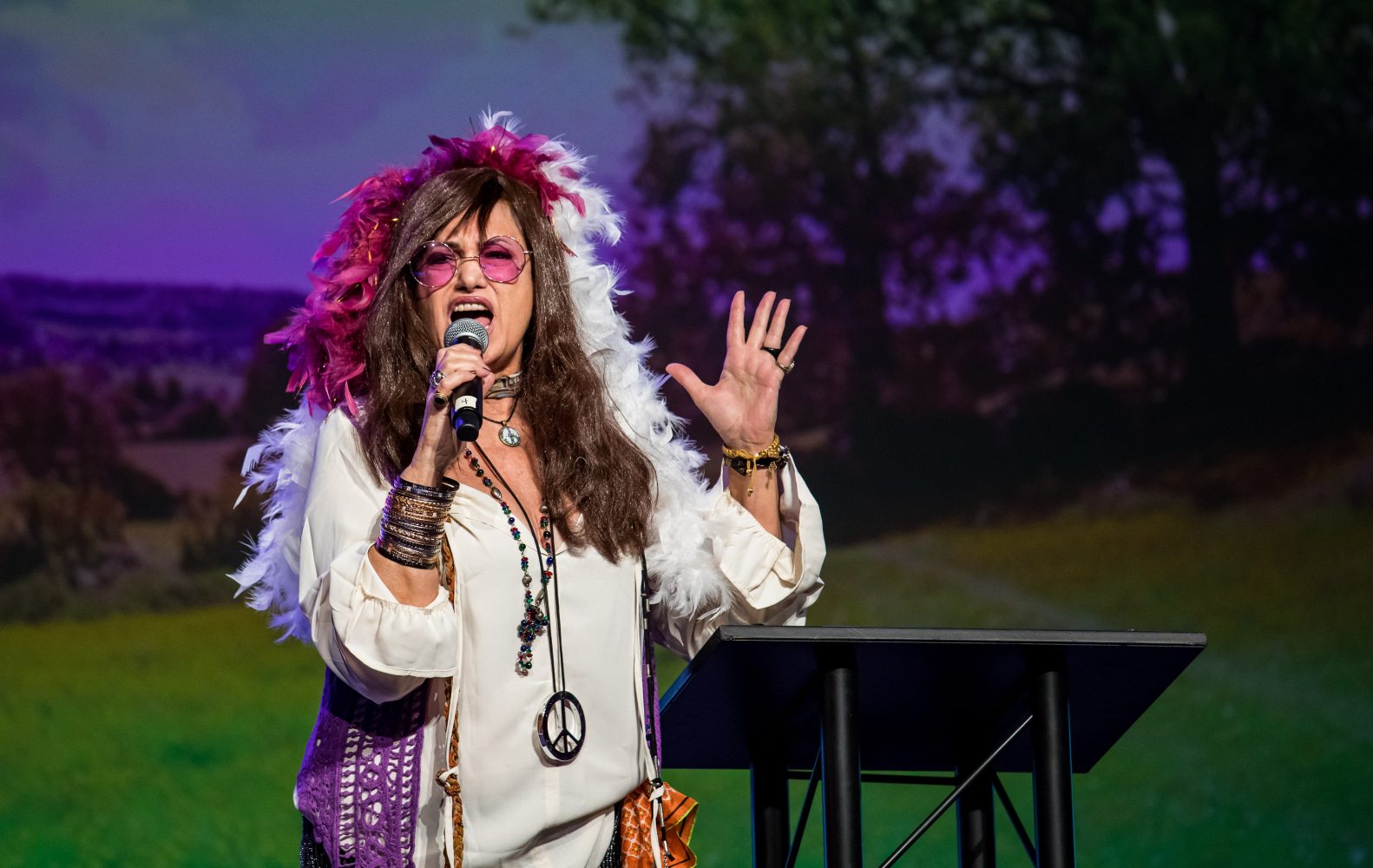 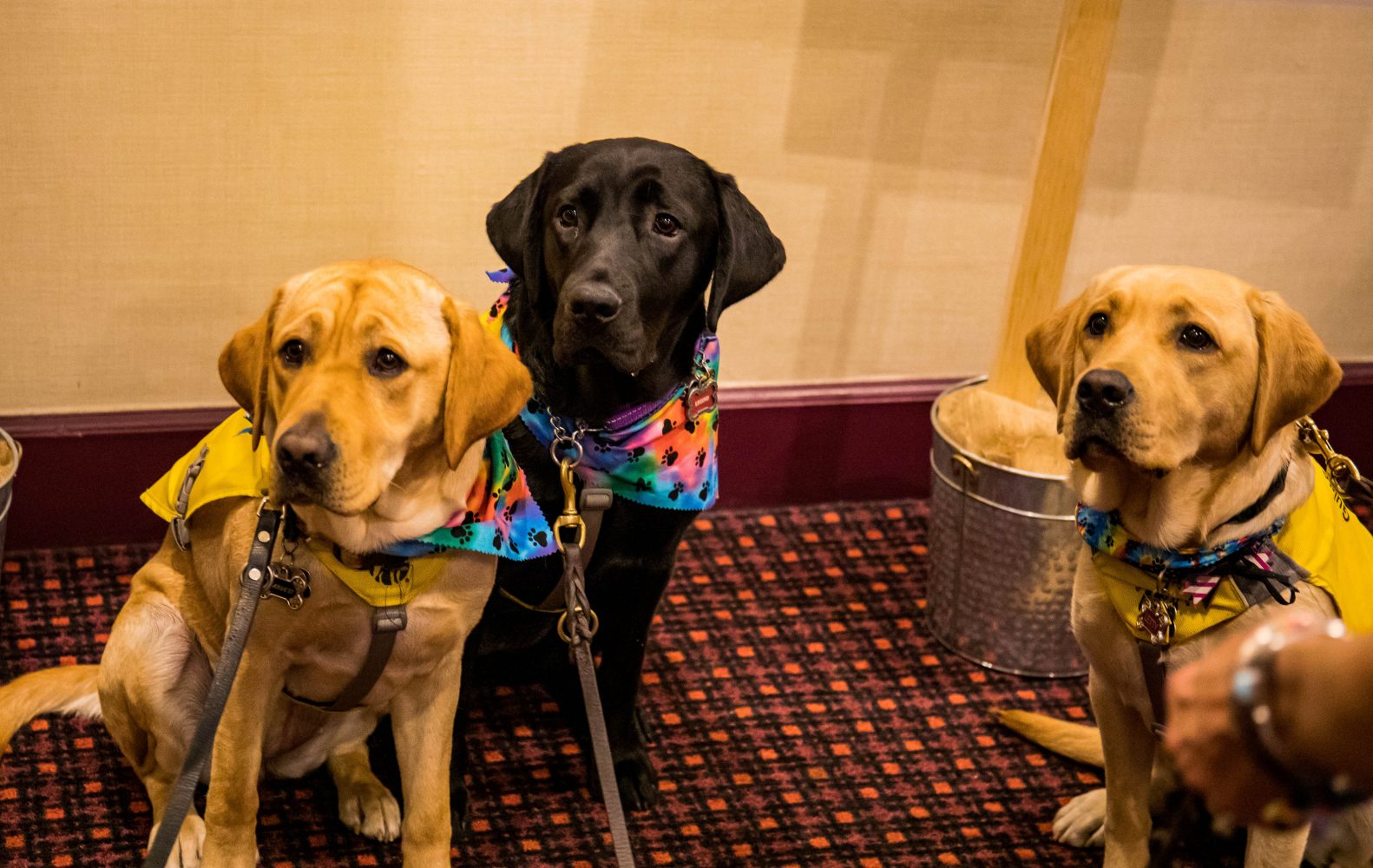 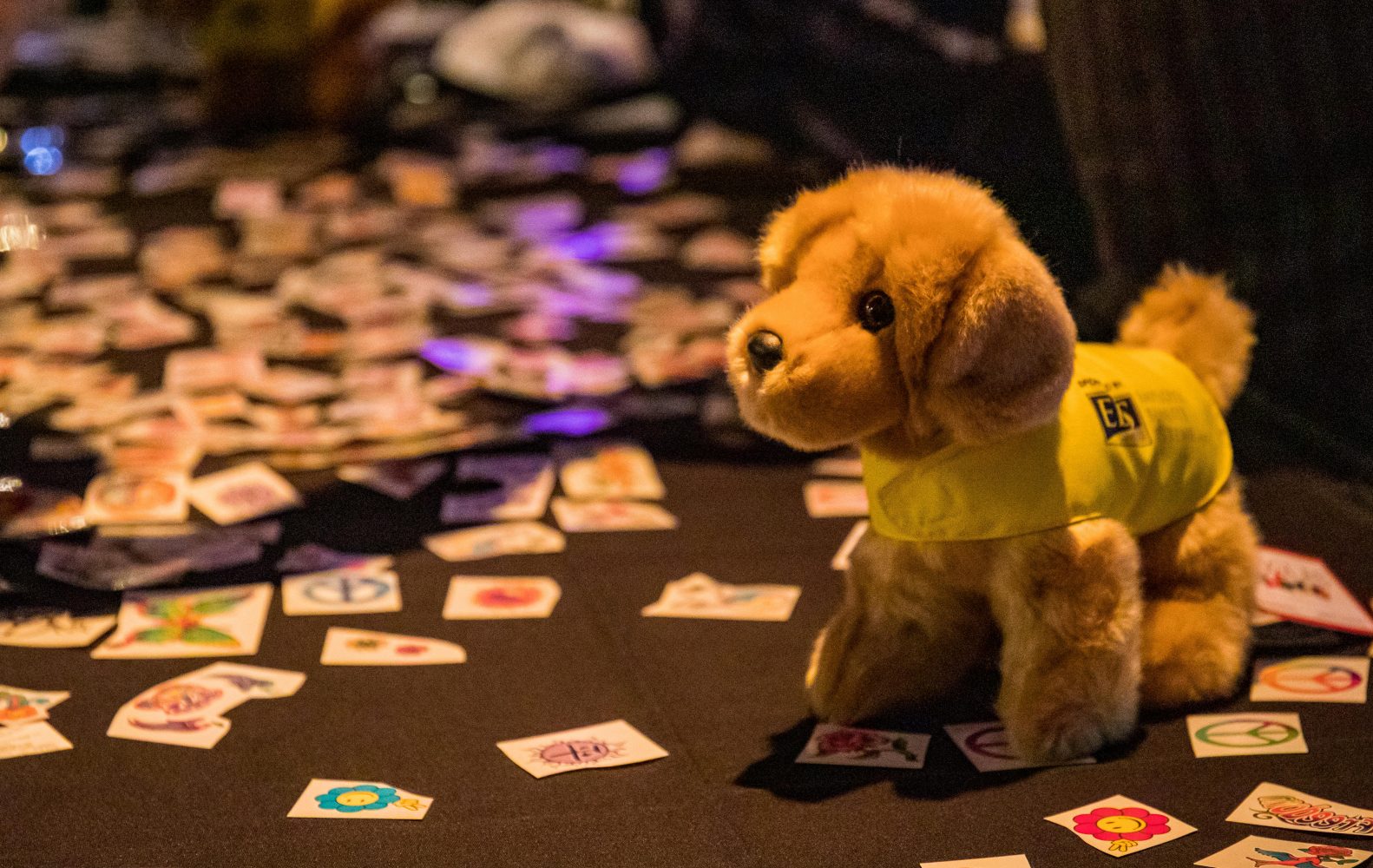 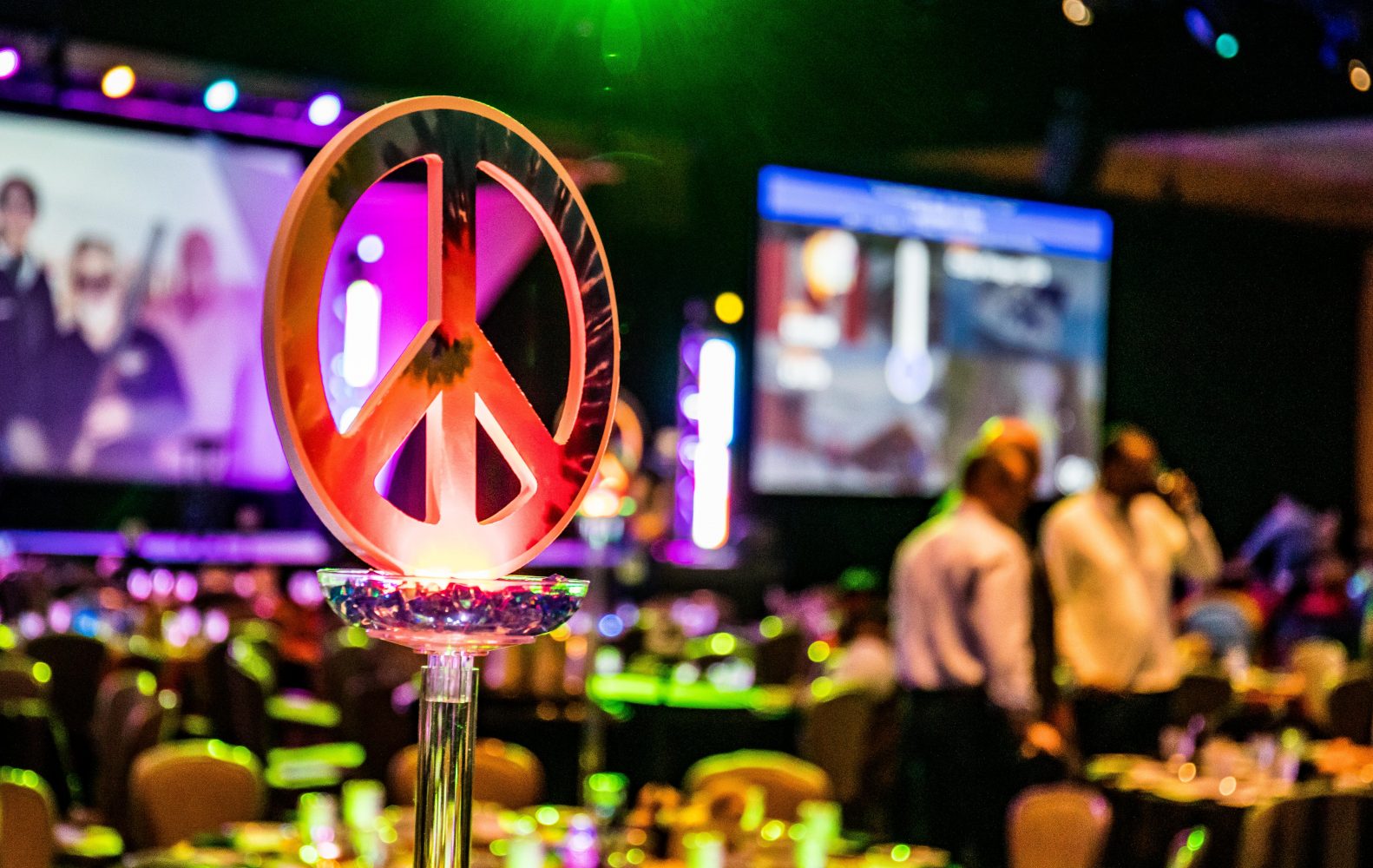 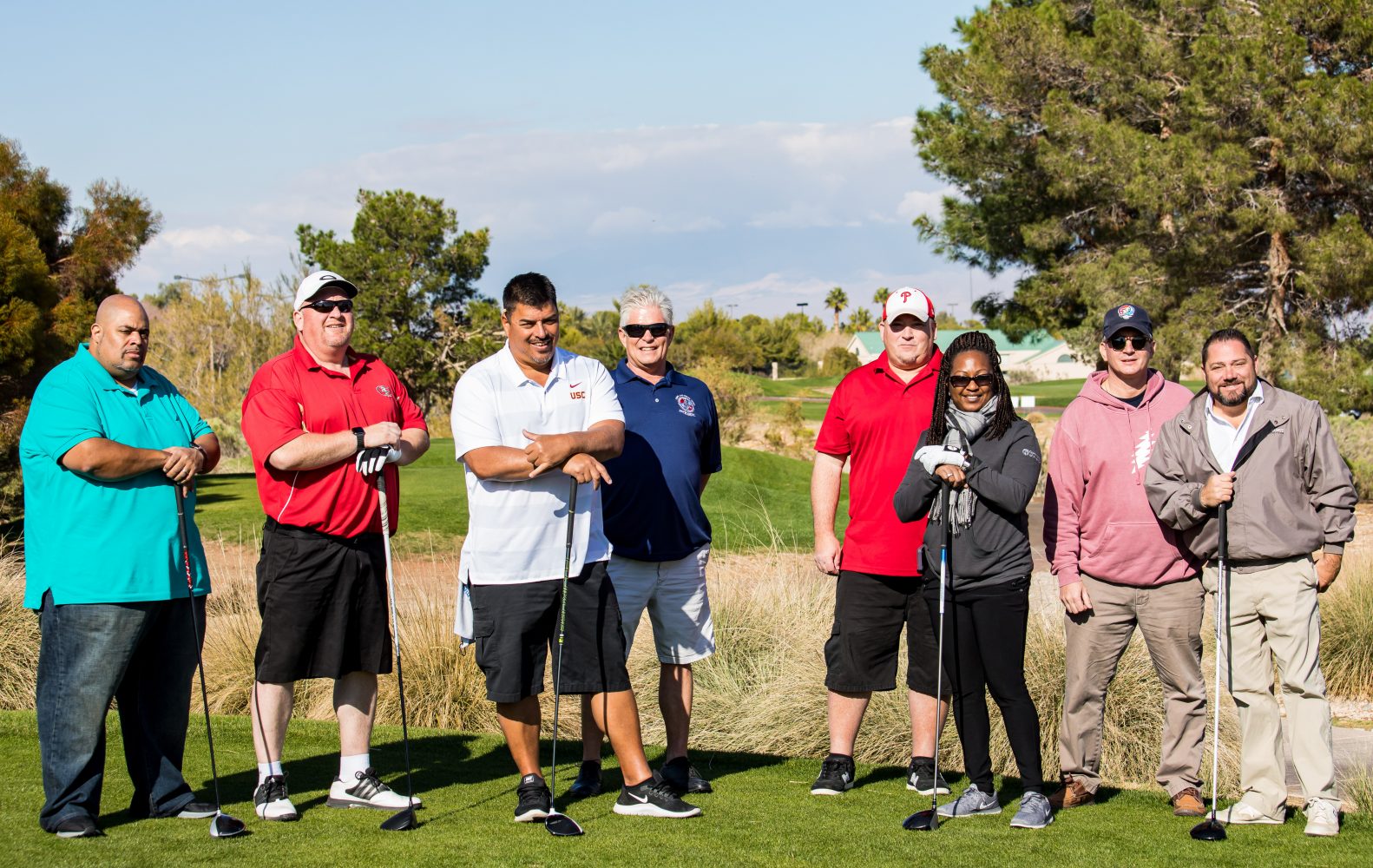 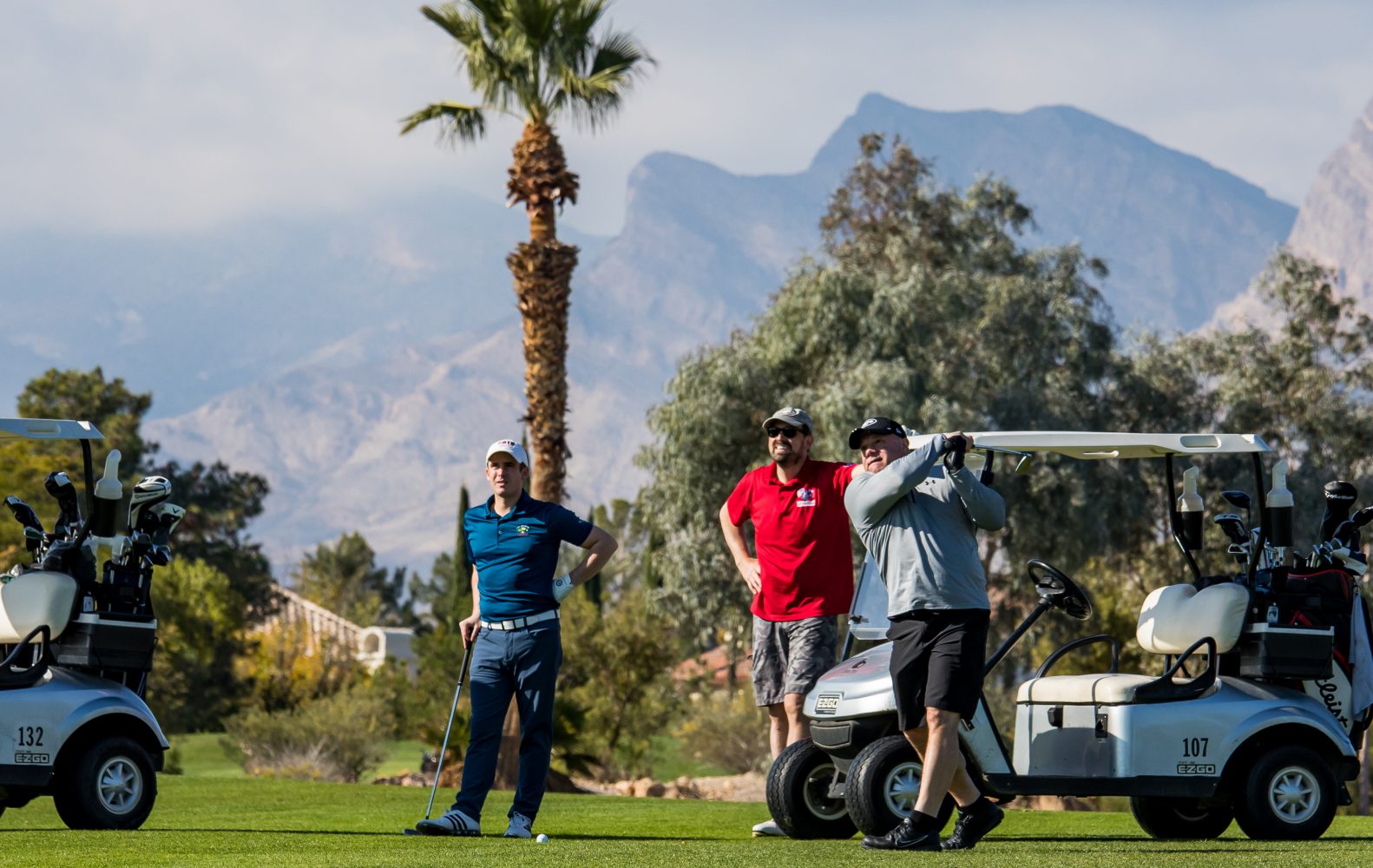 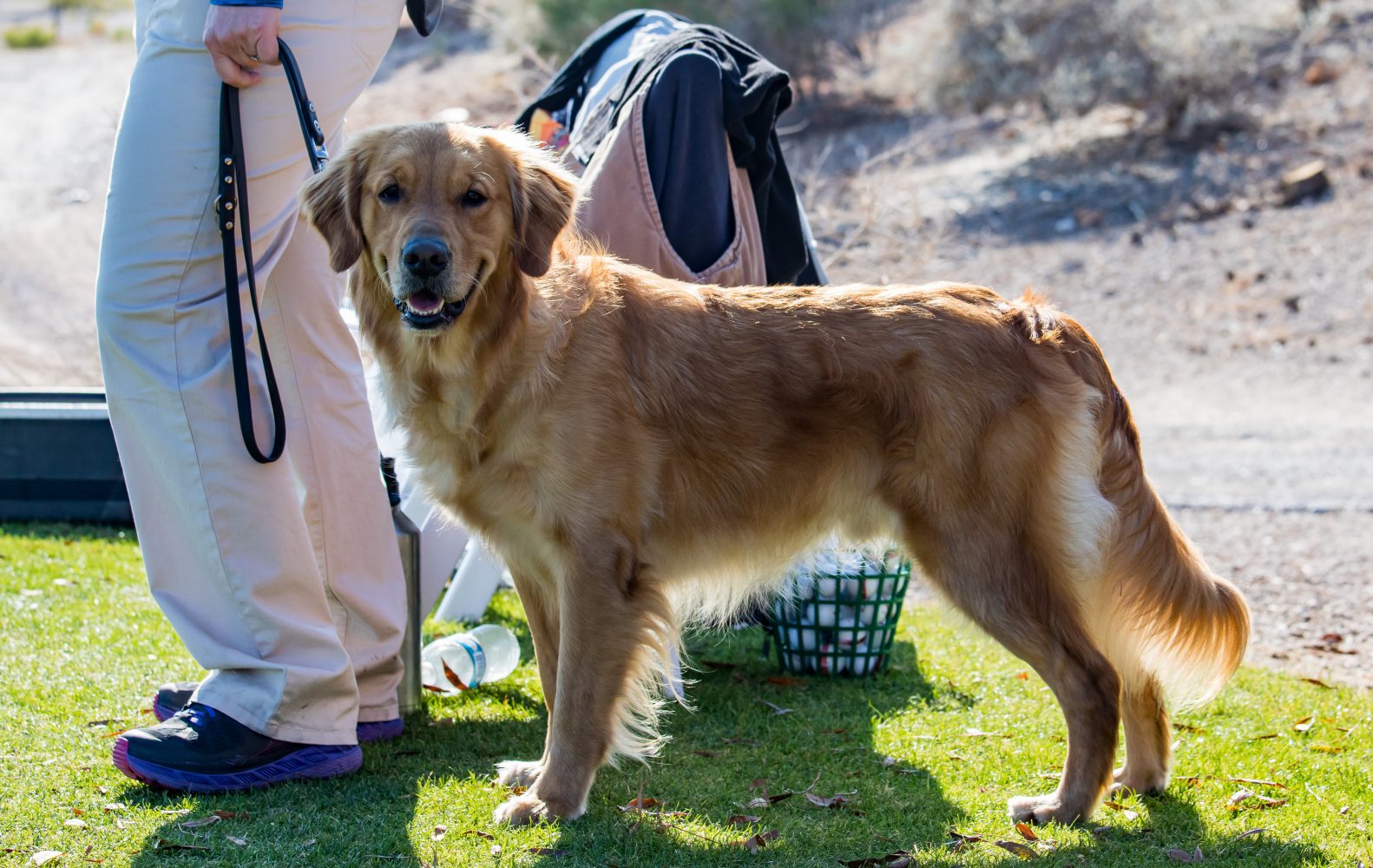 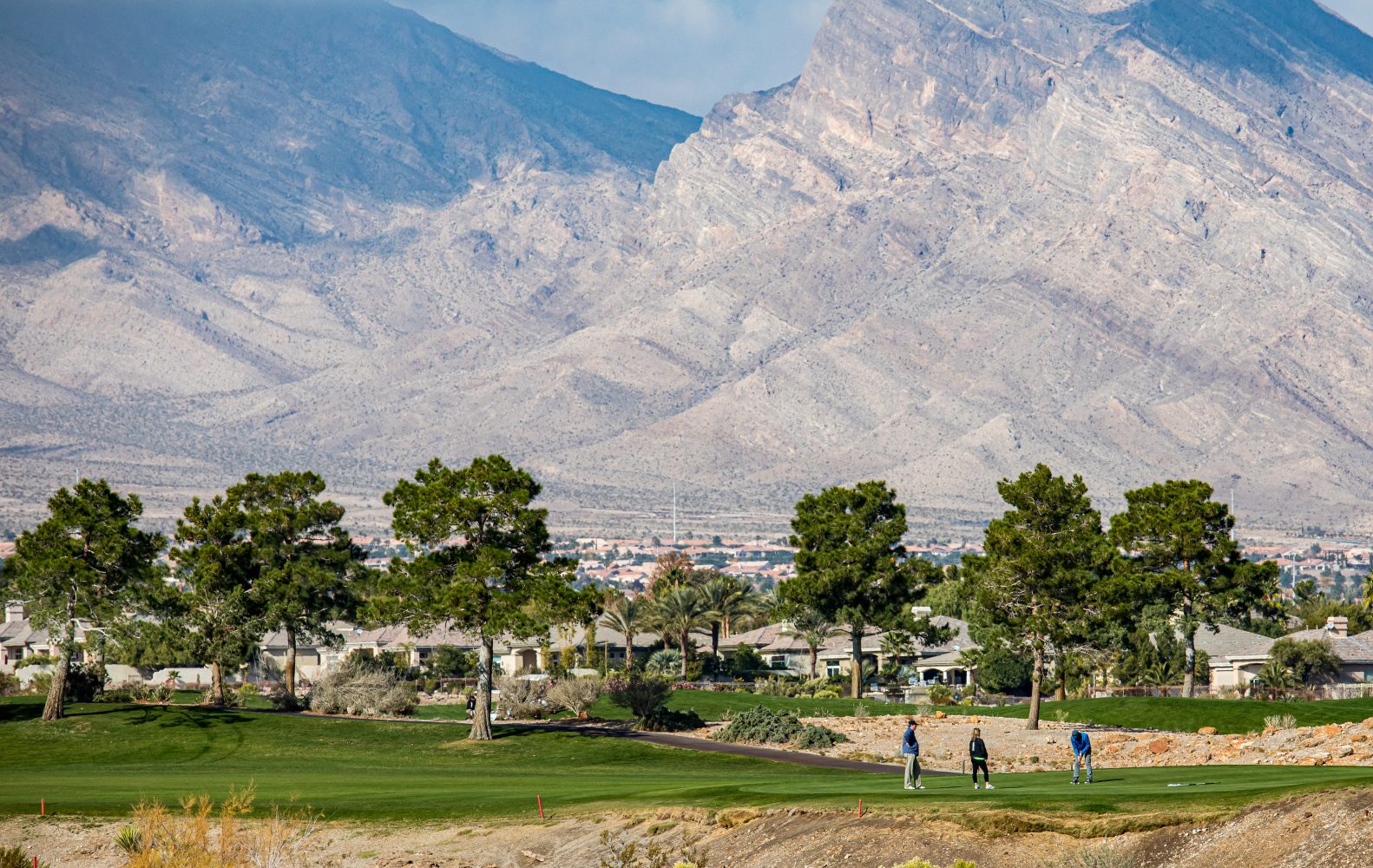 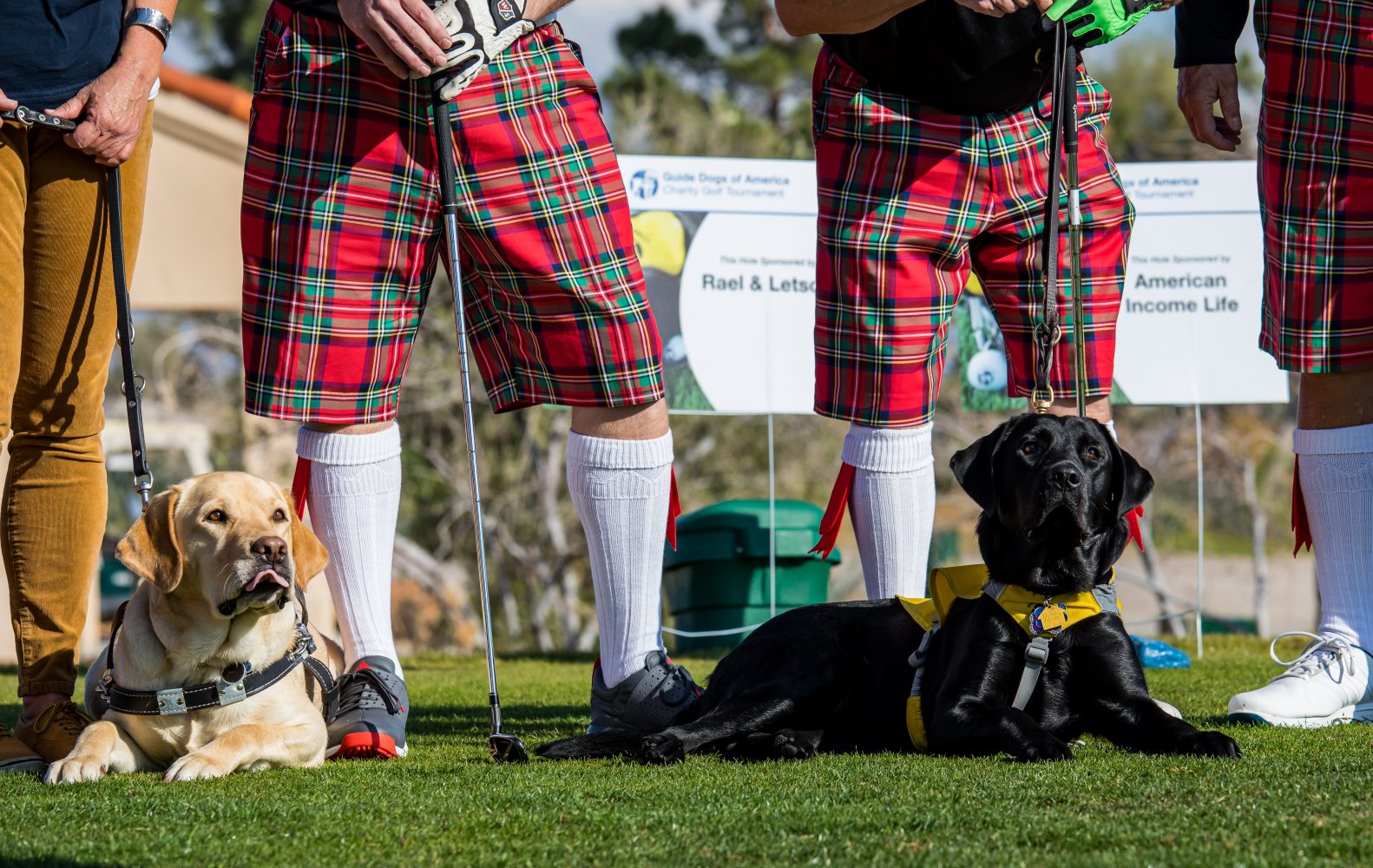 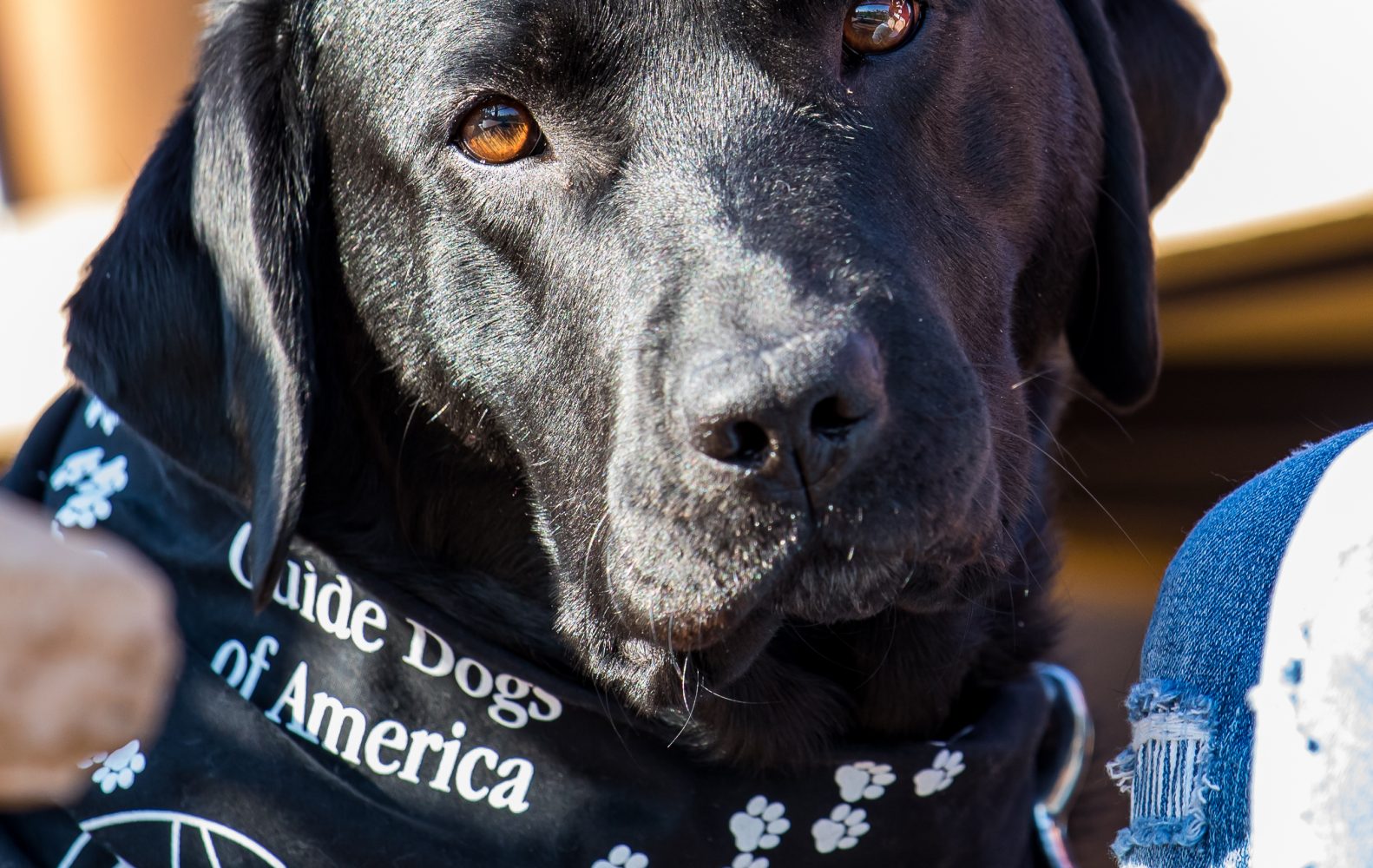 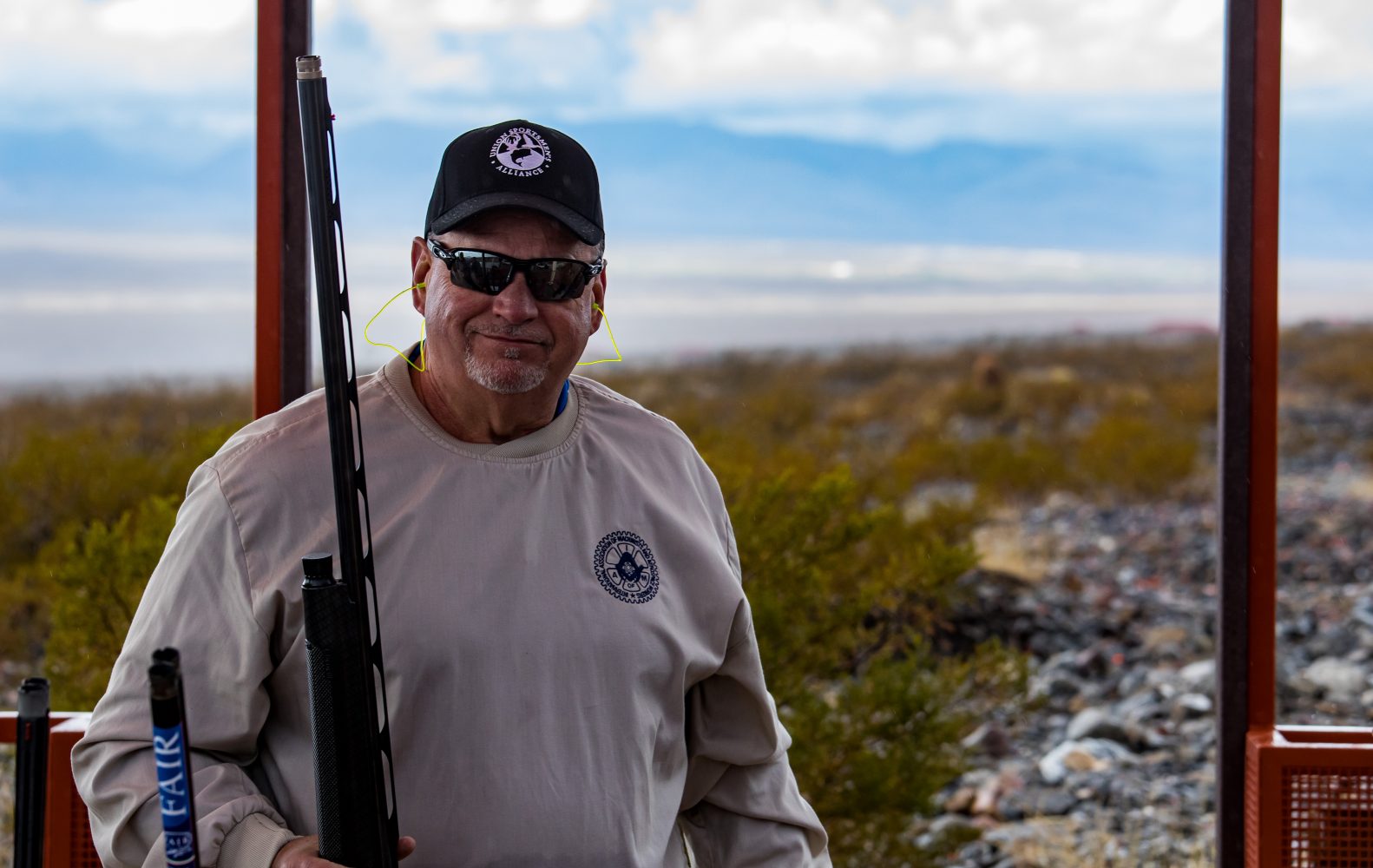 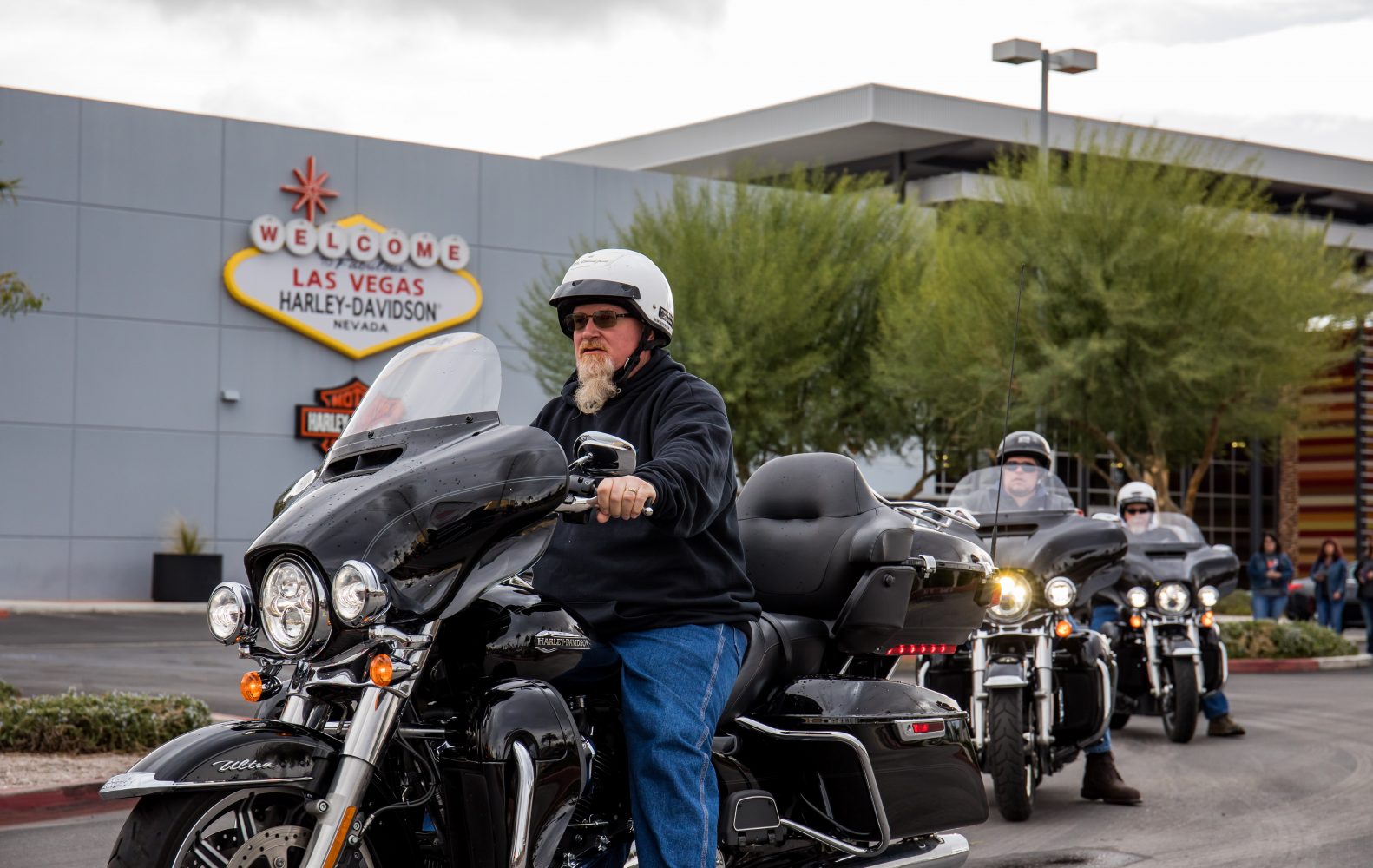 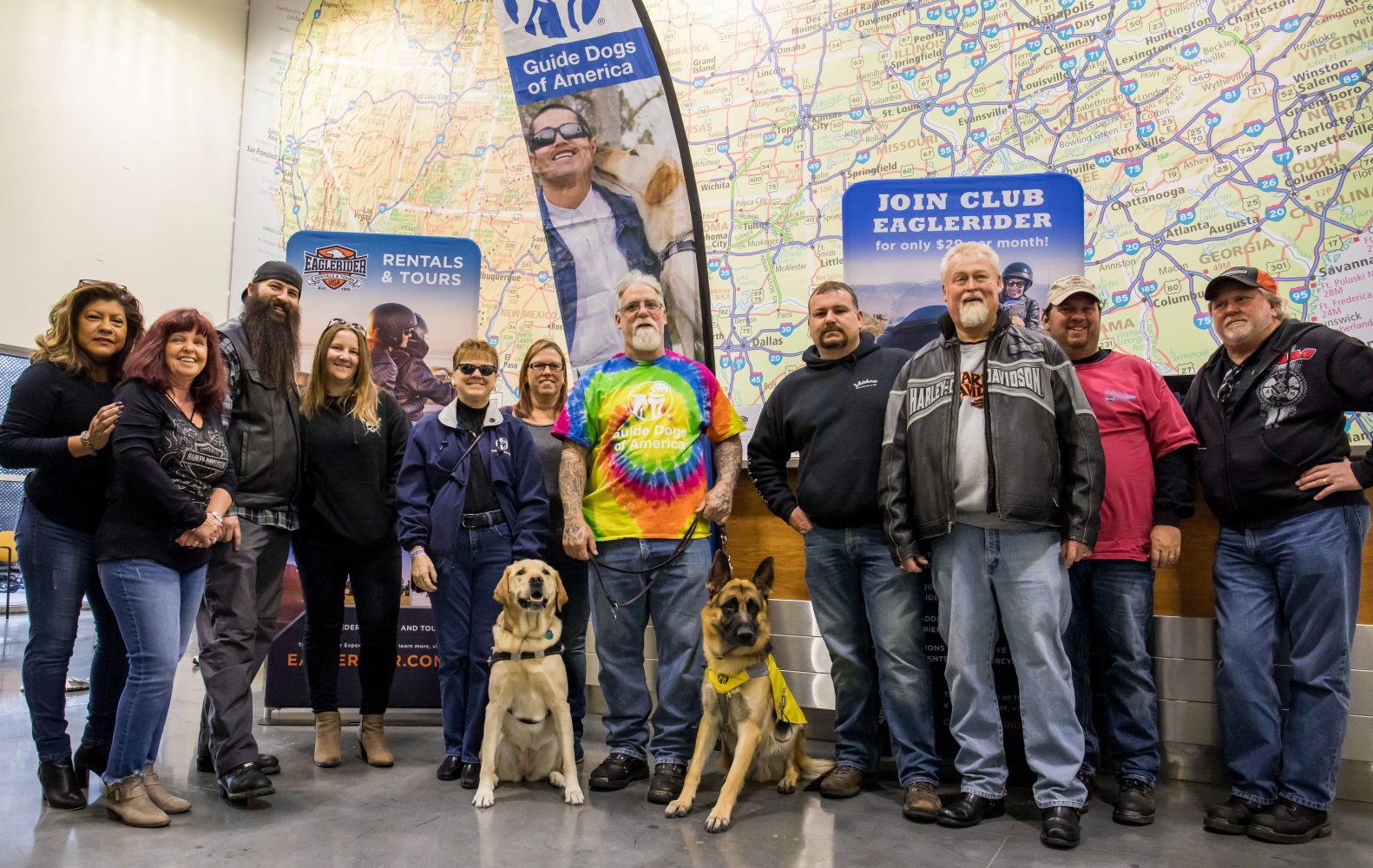 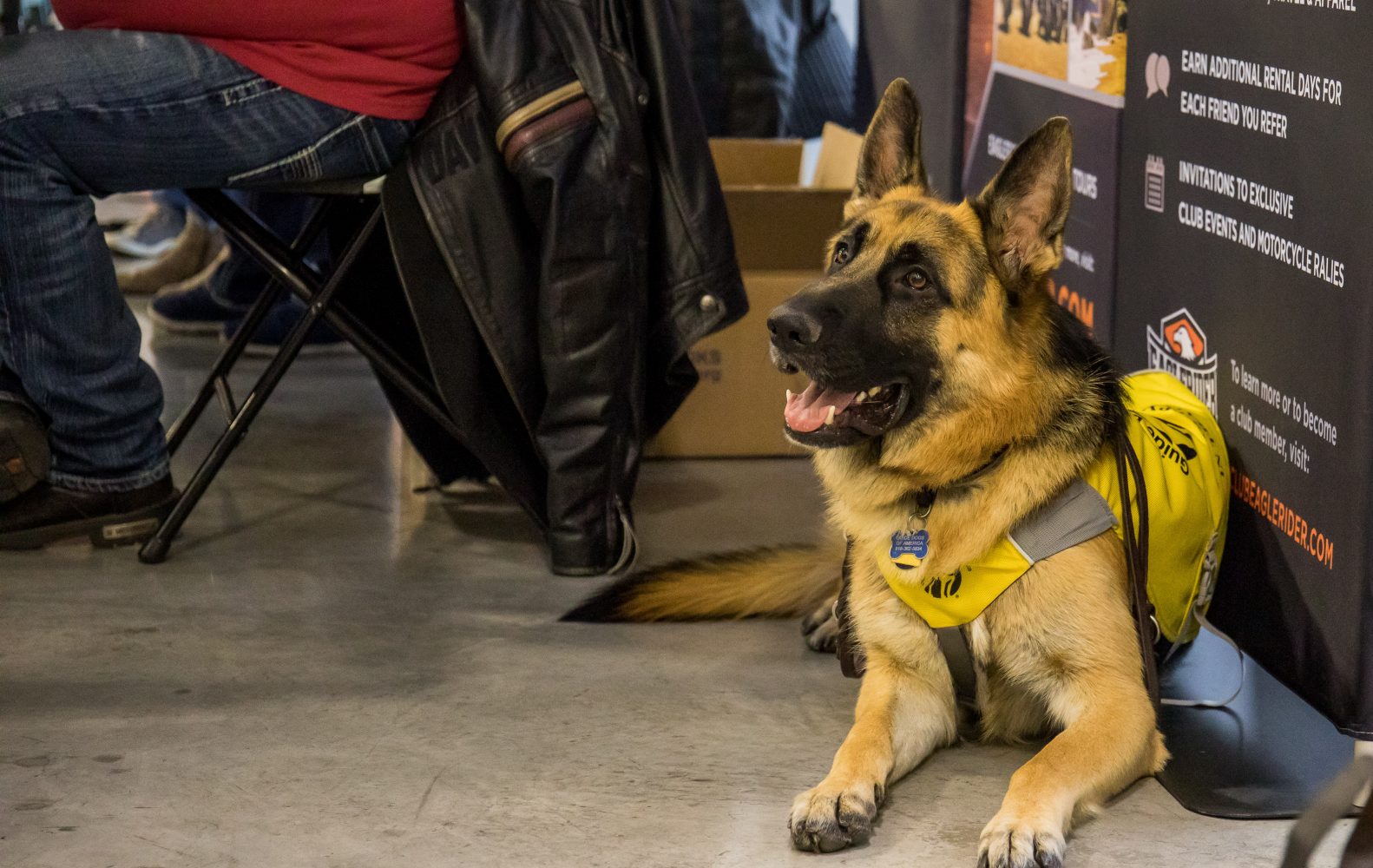