The IAM is deeply saddened to learn of the passing of retired IAM General Secretary-Treasurer Don Wharton. Brother Wharton was a 65-year lifetime member who joined the Machinists Union at the age of 17. A true unionist to his core, Wharton served the IAM in nearly every capacity, even after his retirement in 2003.

Wharton was an integral part of the IAM for decades and helped guide the union through very difficult times. He was the General Secretary-Treasurer during the September 11, 2001 terrorist attack and helped navigate the devastating economic collapse that followed. Regardless of the task at hand, Wharton always tackled it with grace, knowledge and razor sharp wit.

“The IAM has lost a great union brother, friend, leader and trade unionist,” said IAM International President Robert Martinez Jr. “Don was a giant in the labor movement who dedicated his entire life to fighting for working families, even in his retirement. On behalf of the Executive Council and the entire Machinists Union, I send our condolences to his wife, Gay, their children and the rest of the Wharton family.”

Wharton initiated into Local 1405 and held virtually every local IAM union office from shop steward to local lodge president. By 1962, his leadership was obvious and he was elected Business Representative for IAM District 59 in Marion, OH. He was hired as a Grand Lodge Special Representative in 1968 and served in many capacities including: Administrative Assistant, Organizing Control Room Director, Director of Placid Harbor, Executive Assistant, General Vice President and General Secretary-Treasurer. 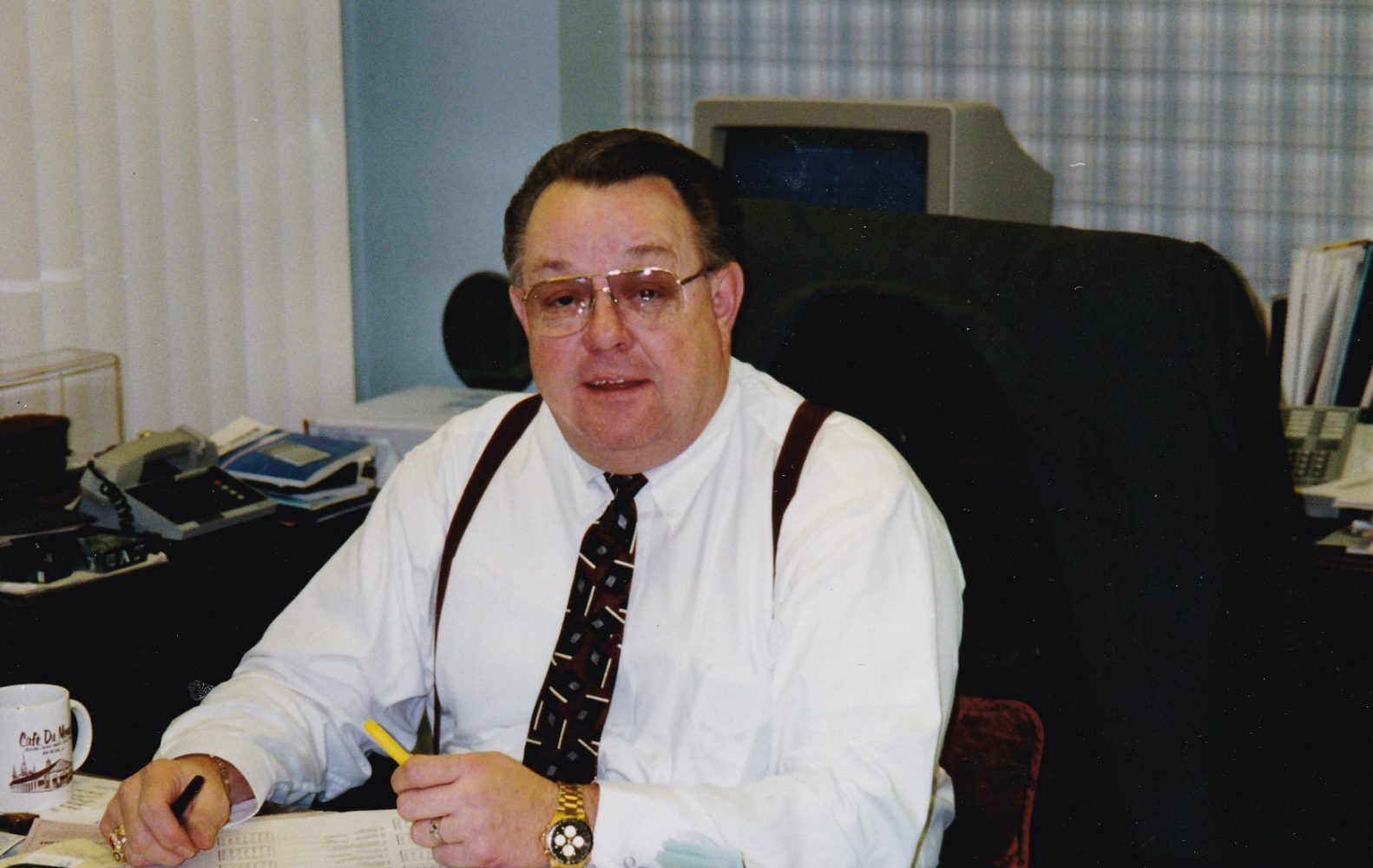 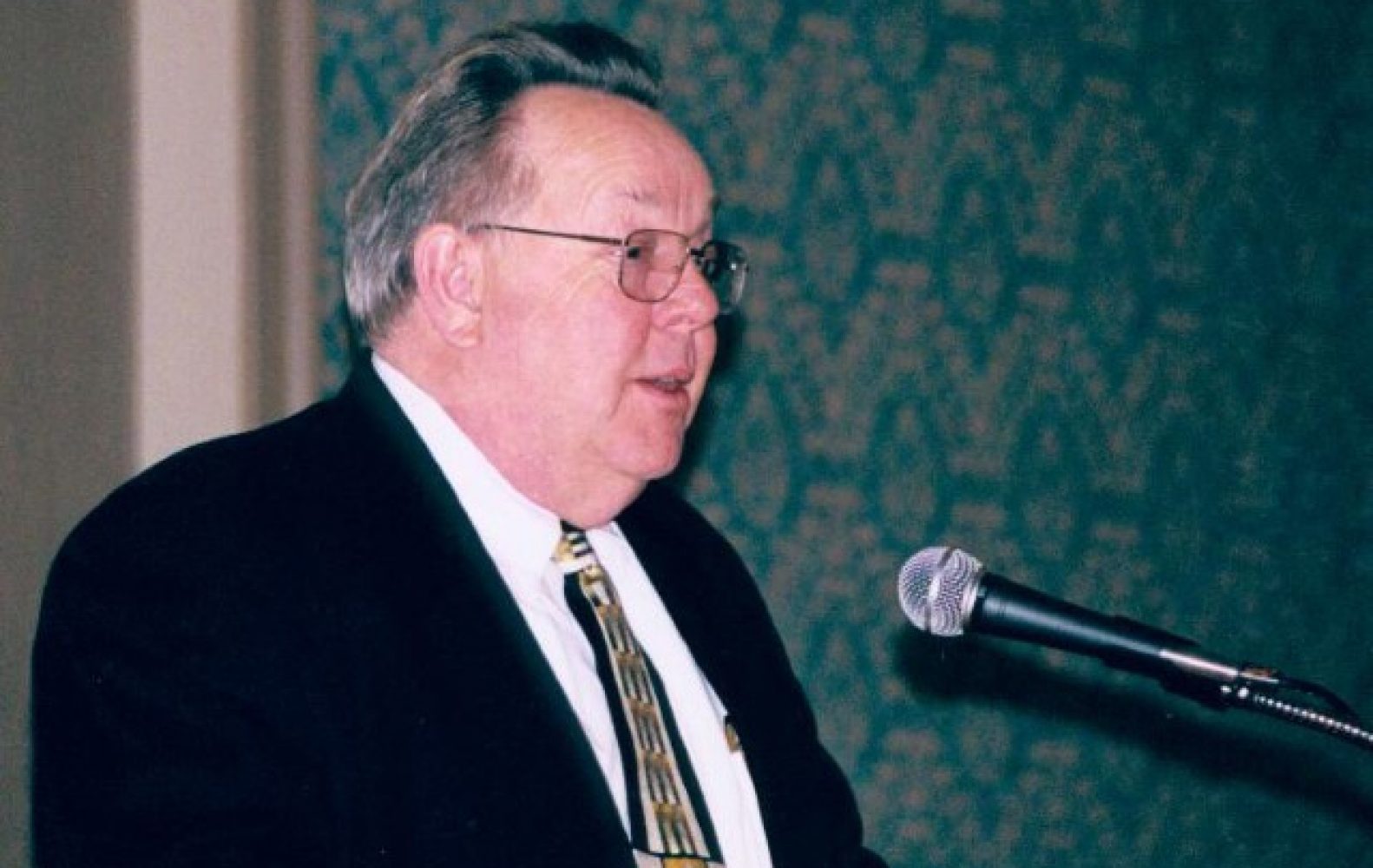 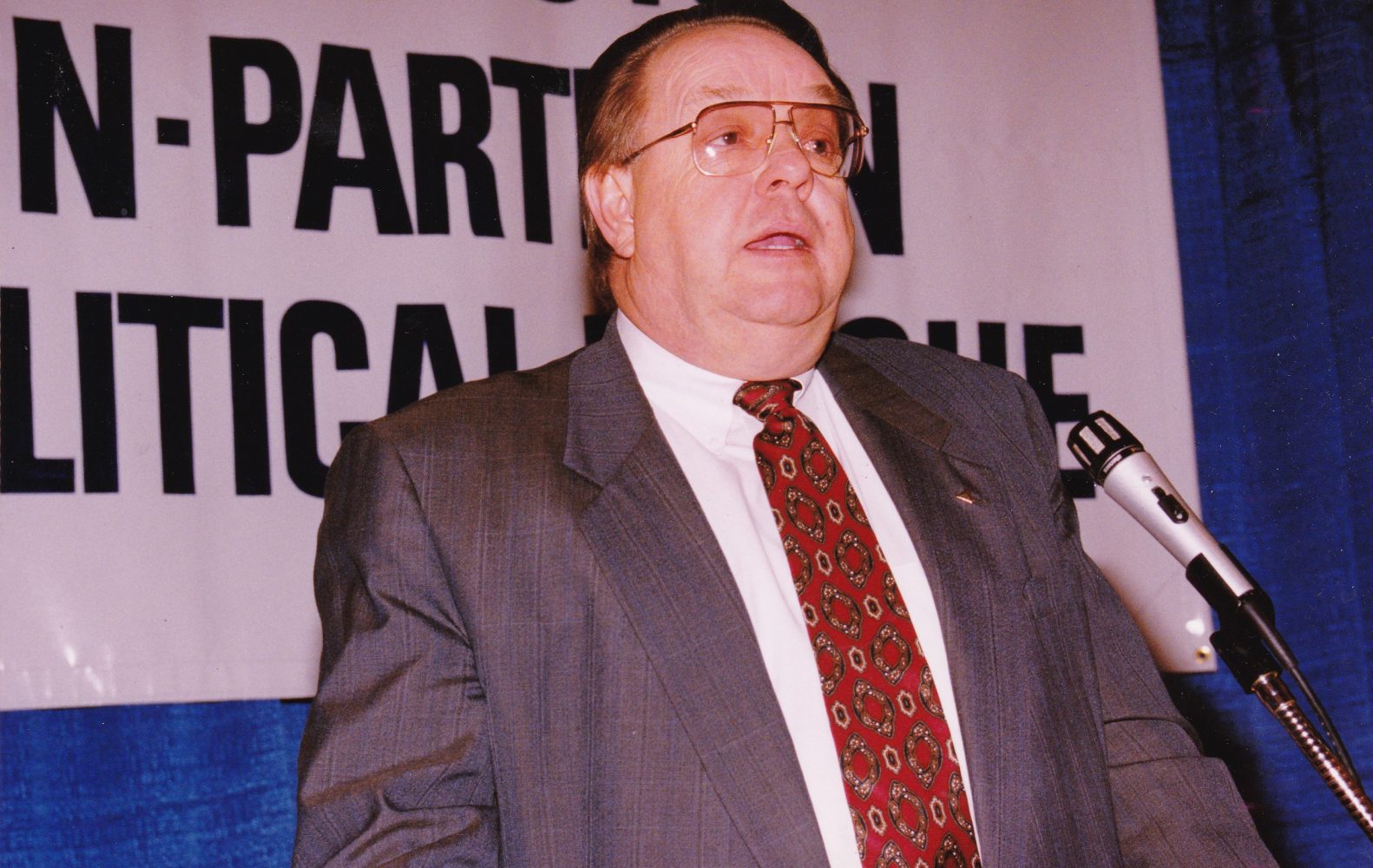 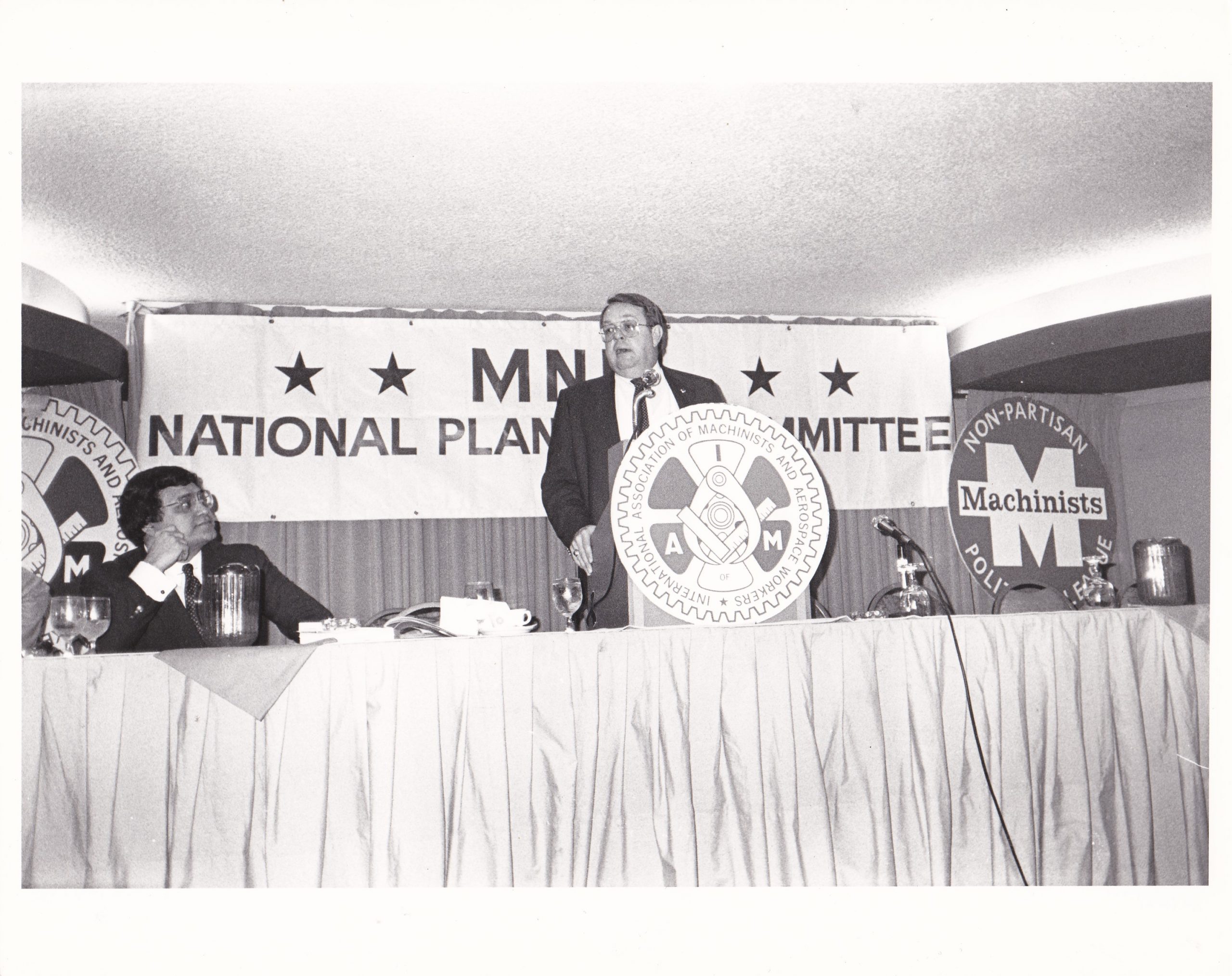 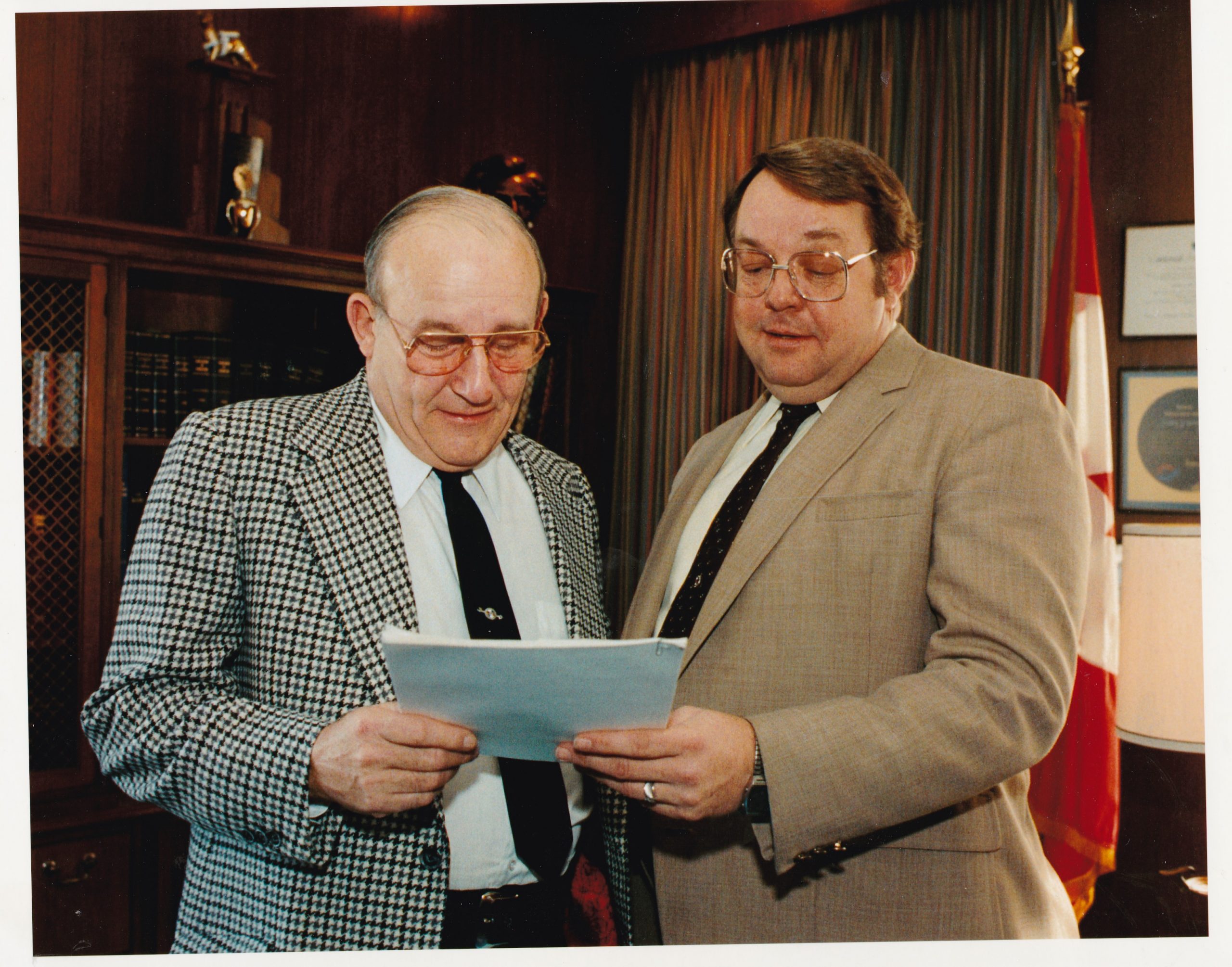 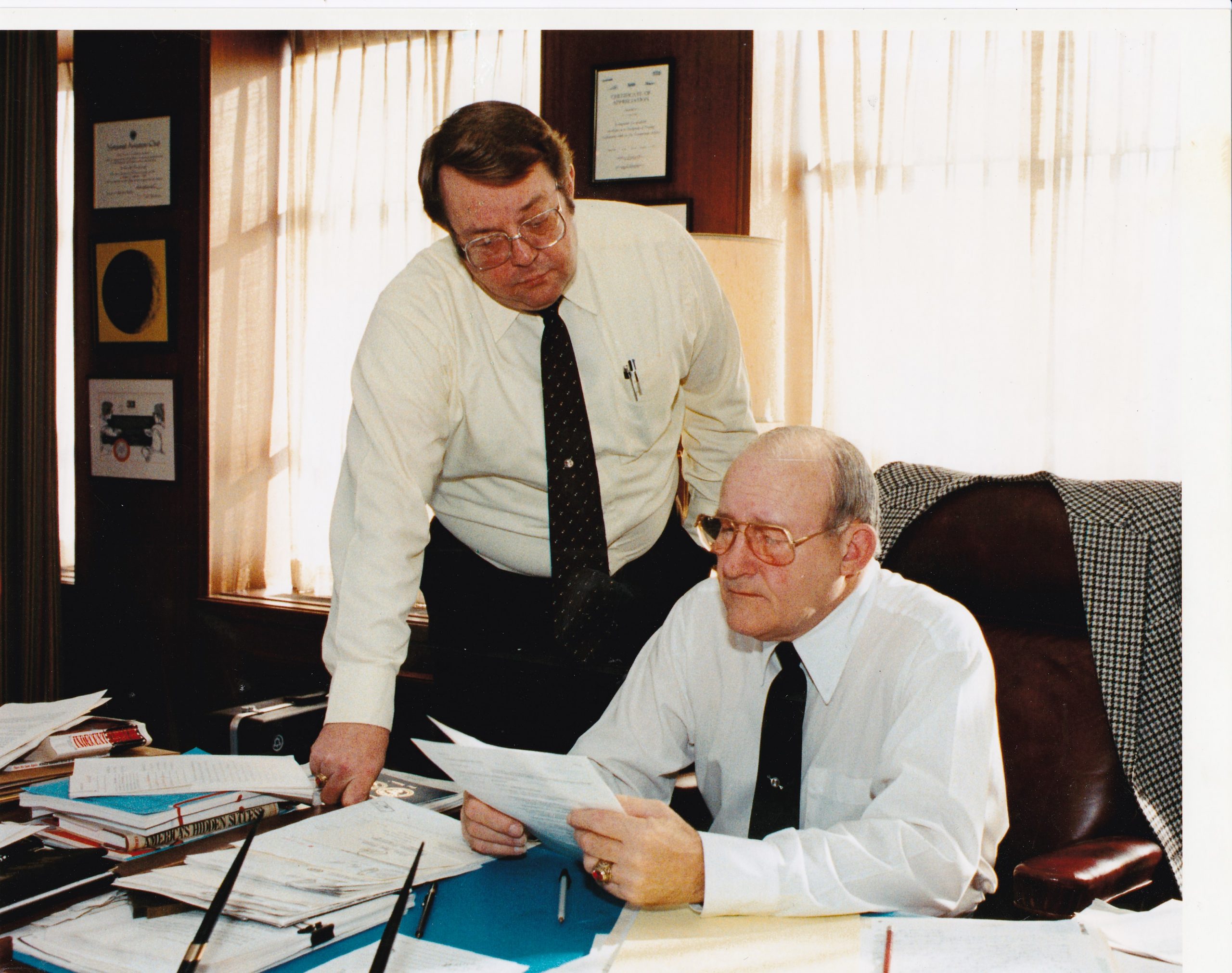 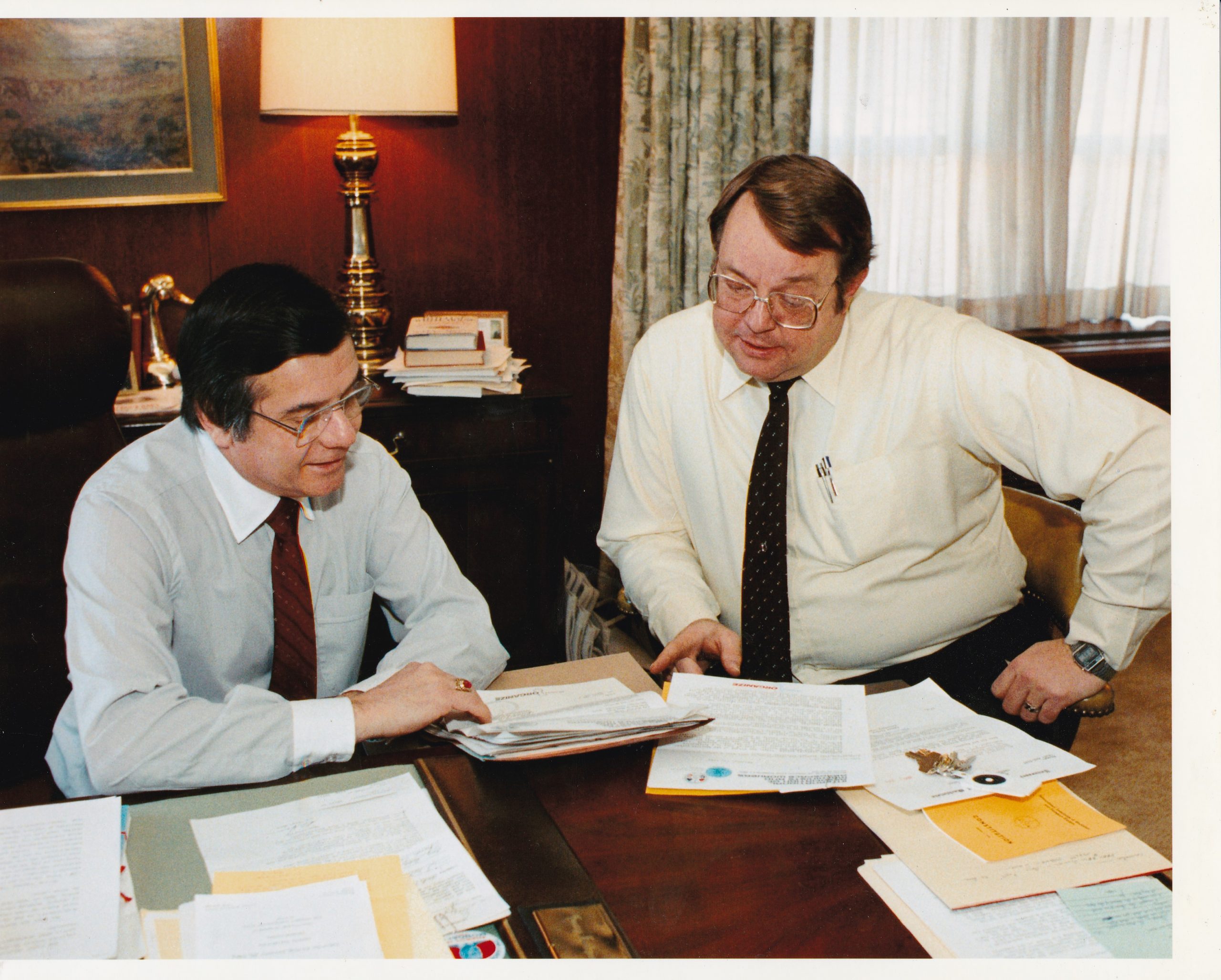 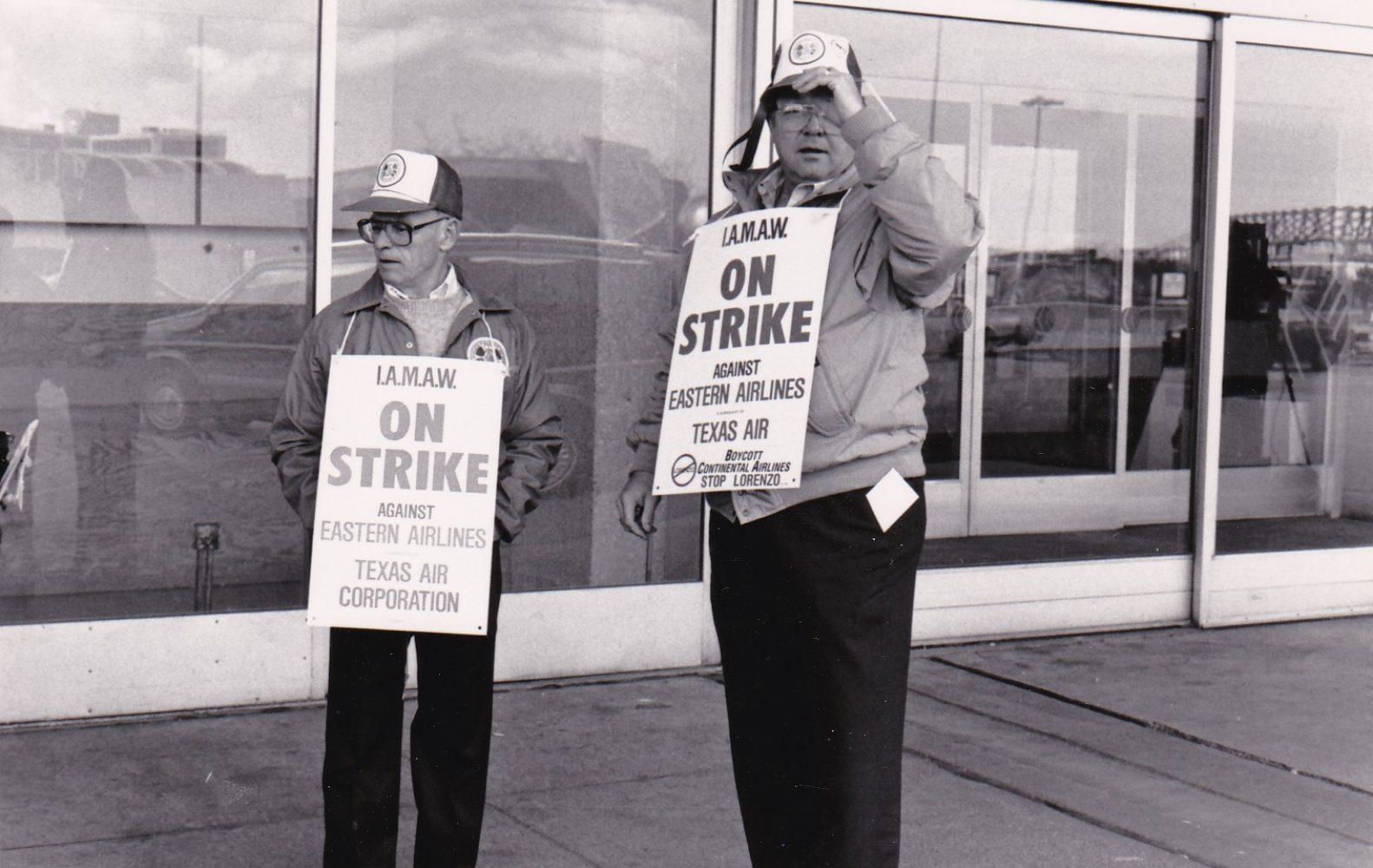