The IAM Transportation leadership recently visited with members at the Daniel K. Inouye International Airport (HNL) in Hawaii, the latest stop in an ongoing station visit program implemented by the department’s new leadership to visit the airline and railroad members across the United States.

The delegation of Richard Johnsen, Chief of Staff to the International President, Edison Fraser, Transportation Coordinator, and Tom Regan, Airline Coordinator, joined representatives from IAM District 141, District 142 and Local 1979 to meet with members on the job and thank them for their work.

Local 1979 represents more than 4,000 active and retired members for carriers such as Southwest Airlines, United Airlines and Hawaiian Airlines at the Honolulu airport. The members hold jobs such as customer service, ramp, stores, mechanics and cargo agents.

The IAM delegation also fielded several questions from members, including concerns about mask mandates, disinformation regarding the tentative agreement with Southwest Airlines and contract talks with Hawaiian Airlines.

“These station visits are proving very helpful with gaining the first-hand knowledge of concerns of our members, and allowing us the chance to address issues like the disinformation about what is in the tentative agreement with Southwest Airlines,” Johnsen said. “As I told the members, these visits will be an ongoing occurrence as I’ve directed my staff to frequently check in with members, field their concerns and proactively work to make sure issues are addressed.”

Aloha from Hawaii, where our IAM Transportation leaders are meeting with many of our hard-working members at #HNL pic.twitter.com/FUfQszde35

Workers at the Honolulu airport thanked the leadership team for the visit. That included those like Rona Benjamin, a Hawaiian Airlines customer service agent who urged the leaders to come visit the station more often.

“I’m grateful that they took their time to come, and I’m excited to hear what they have for us … and if I don’t like what I hear, I will voice my opinion,” Benjamin said. “But I’m hoping to hear good things, because sometimes when you do come, we hear good stuff.”

Fraser said comments by those like Benjamin are important to help remedy concerns, including frequency of station visits.

“We are here for that honest feedback. We are the new leadership and we want those honest opinions that will help us make improvements in our department,” Fraser said. “Our members here want more visits, and as our leadership has stated, IAM Transportation staff is being directed to make more station visits to assure members stay informed about what is going on with their union and how we are working to improve their lives in the workplace.”

“It’s refreshing to sit with the membership and actually have discussions on the issues that pertain to them,” Regan said. “Spending time with the membership gave us the opportunity to hear what their concerns are, so we as the leadership of the Transportation Department could identify those issues for the future and make the proper adjustments we need to make sure the membership here on the Hawaiian islands are properly represented.” 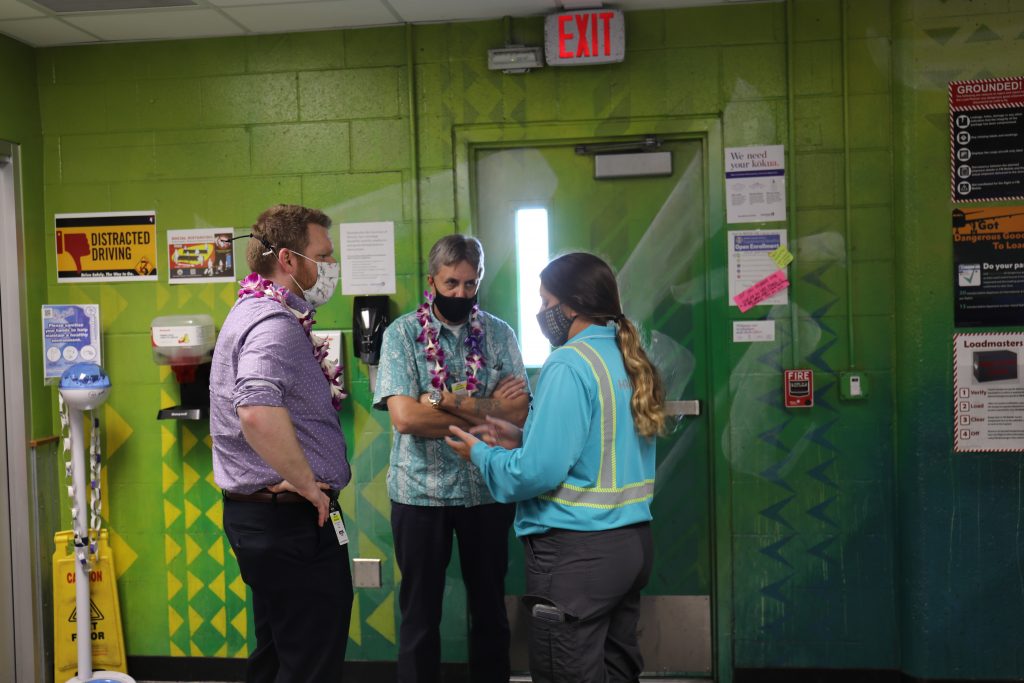 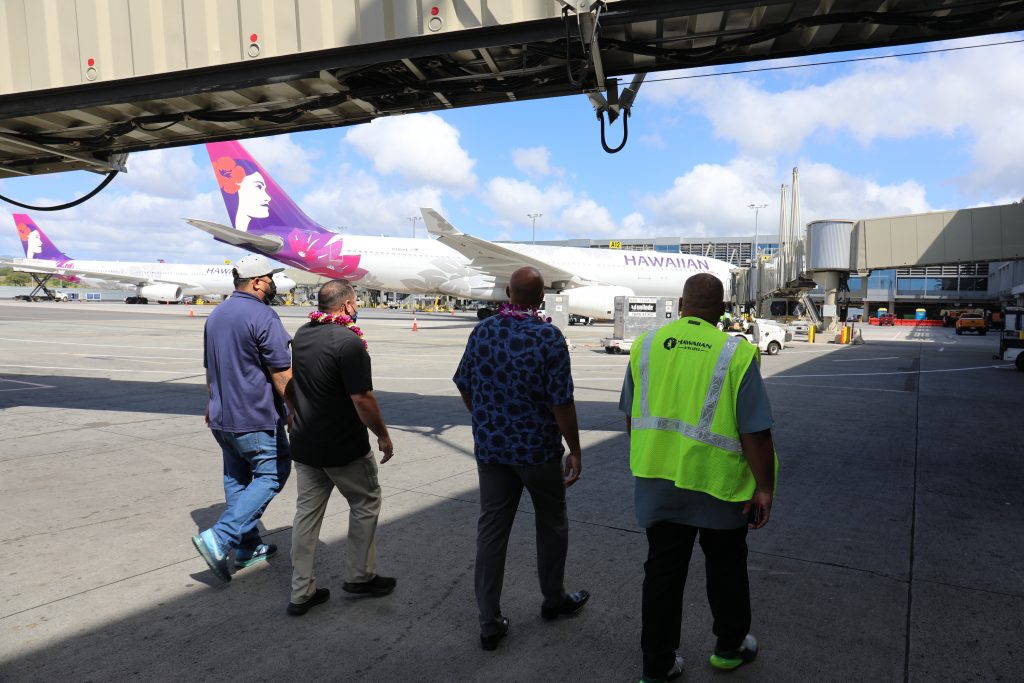 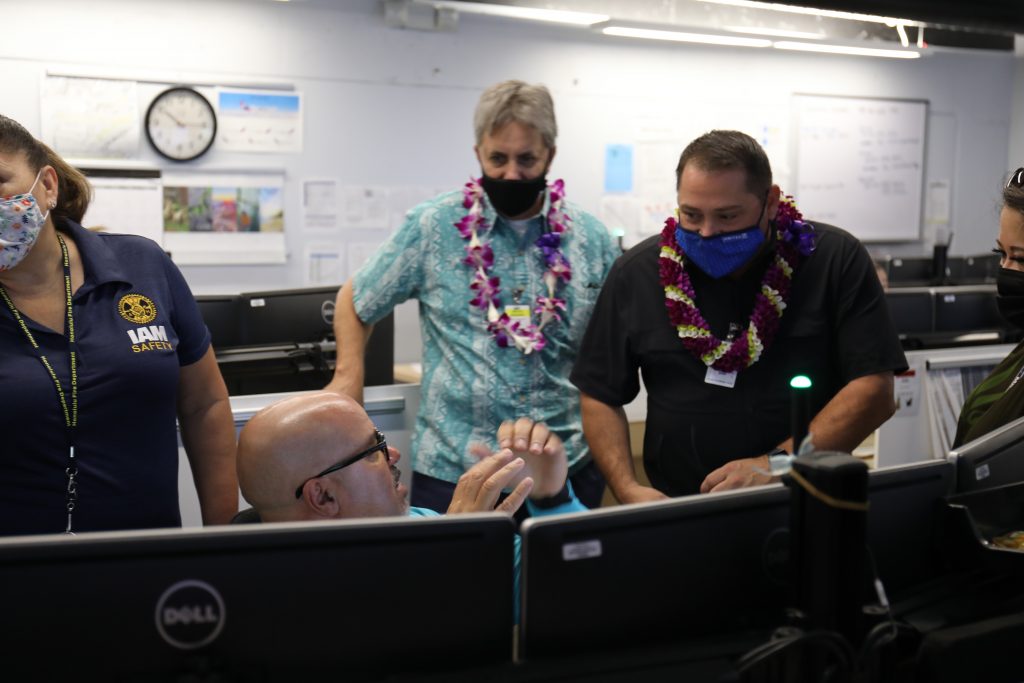 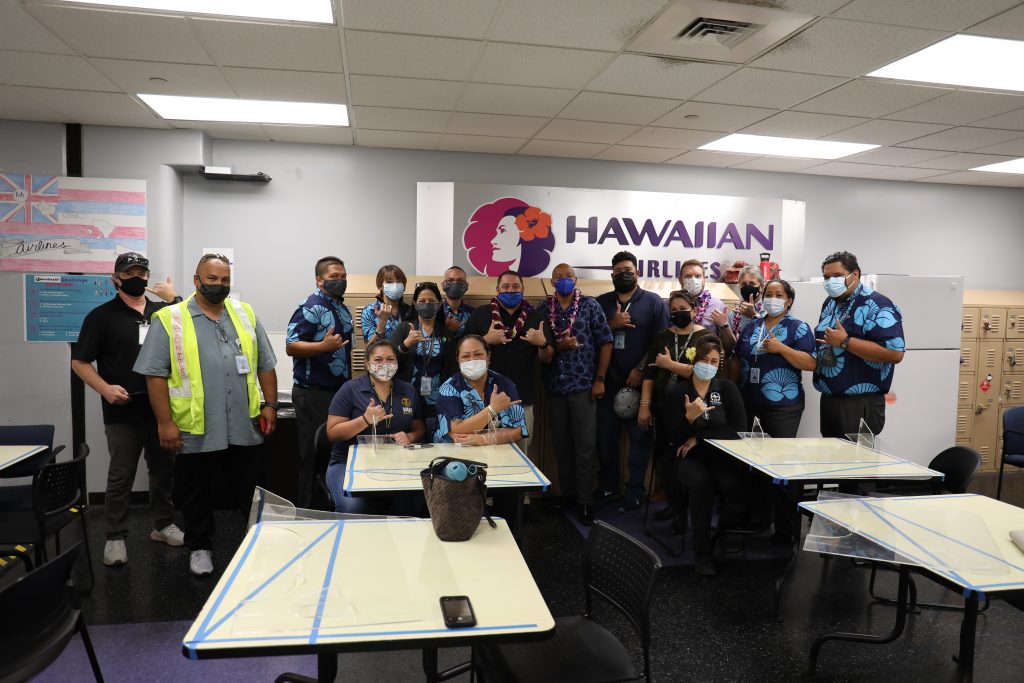 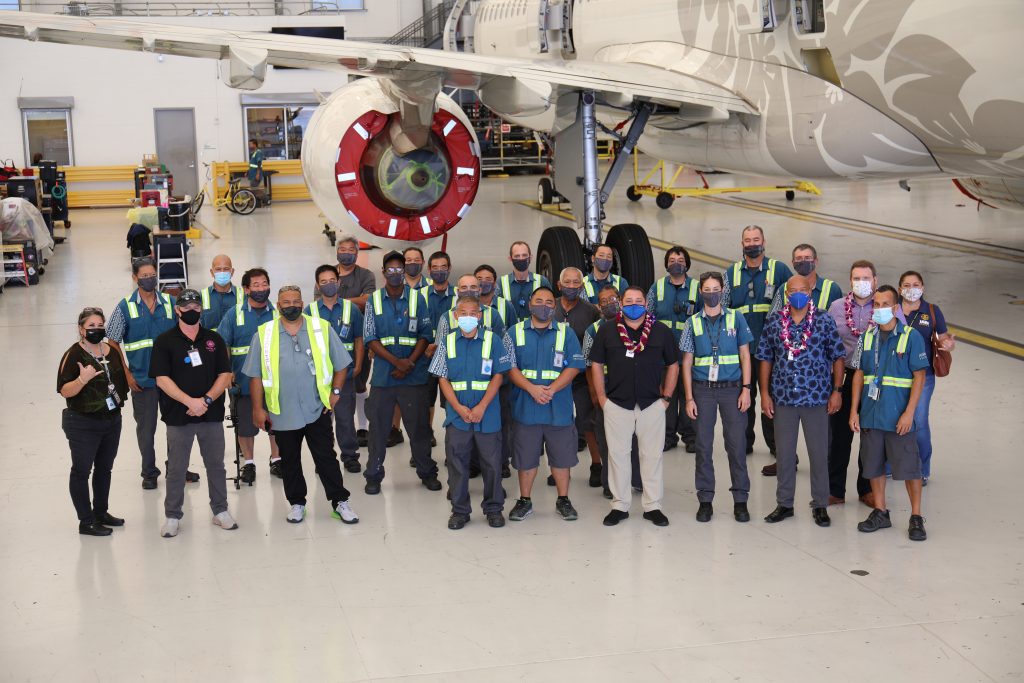 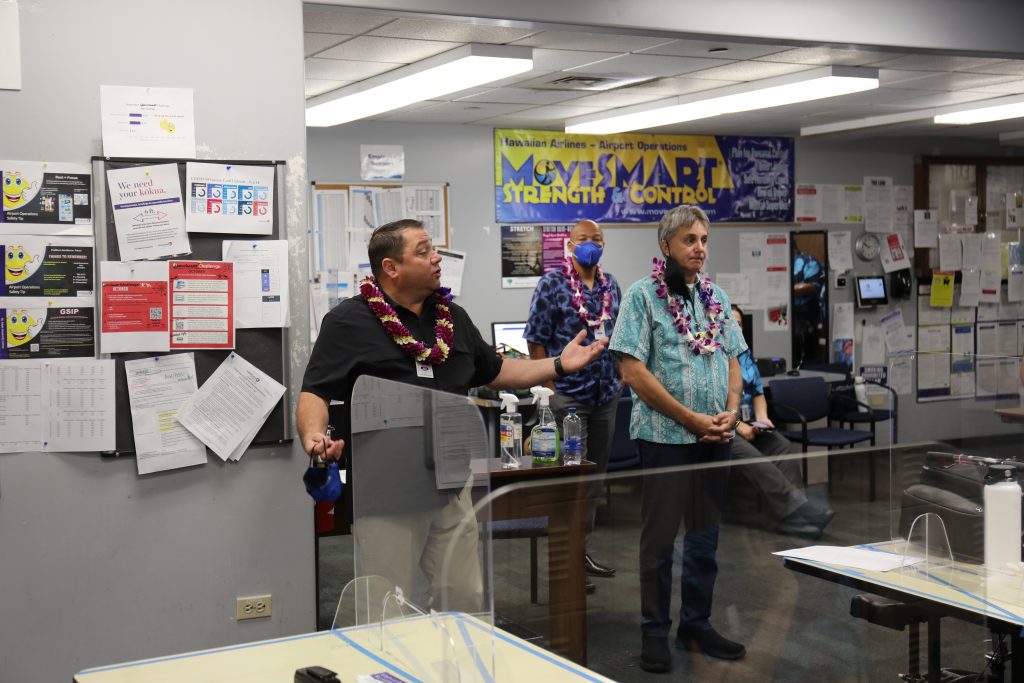 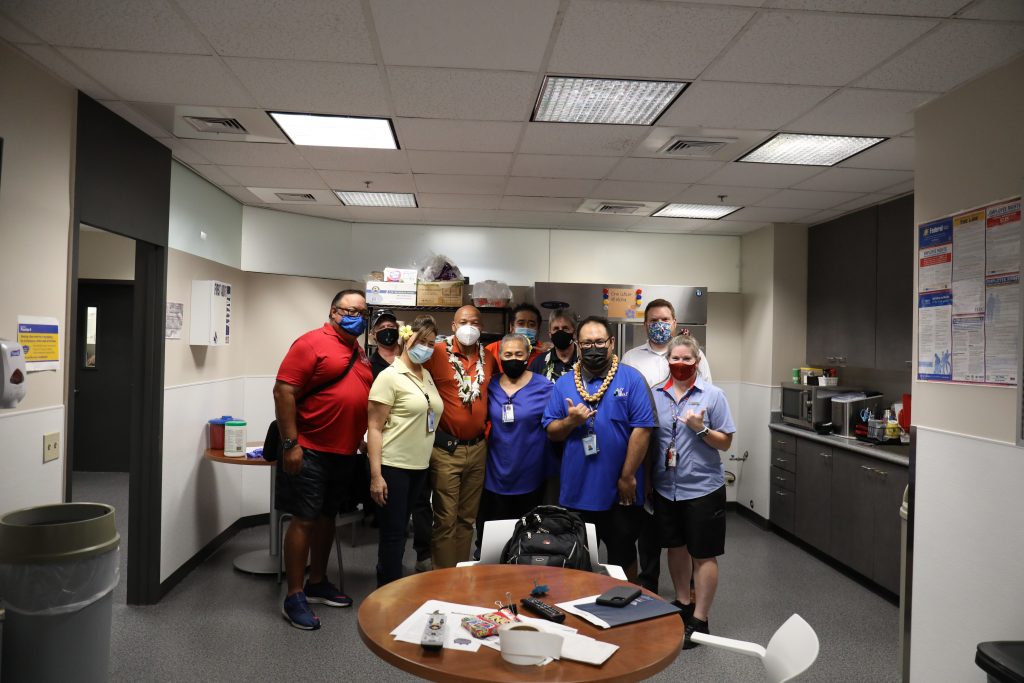 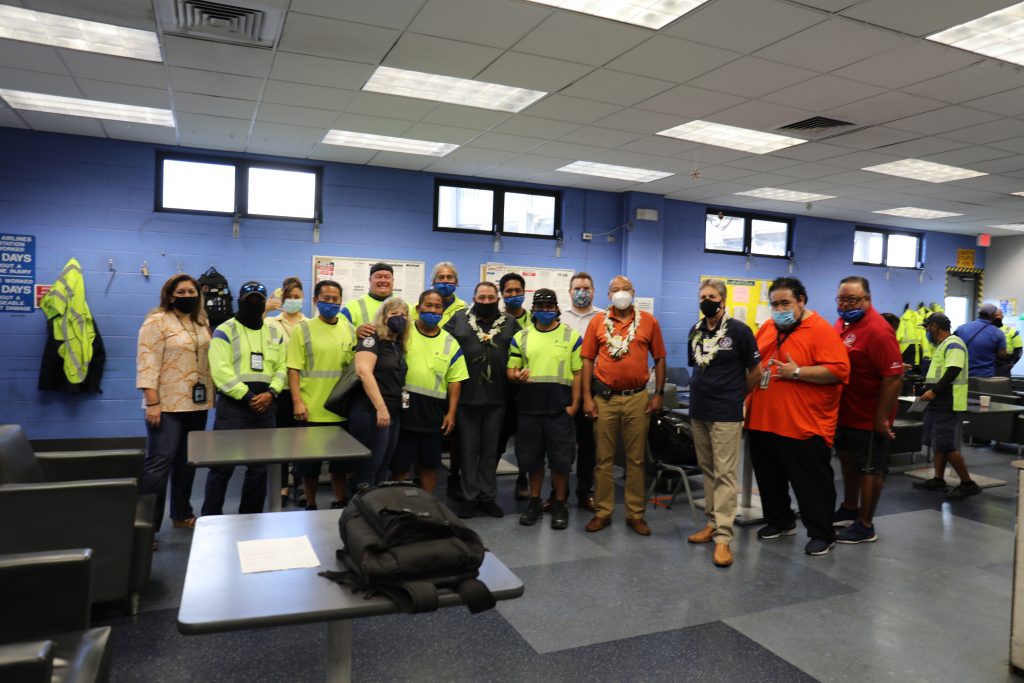 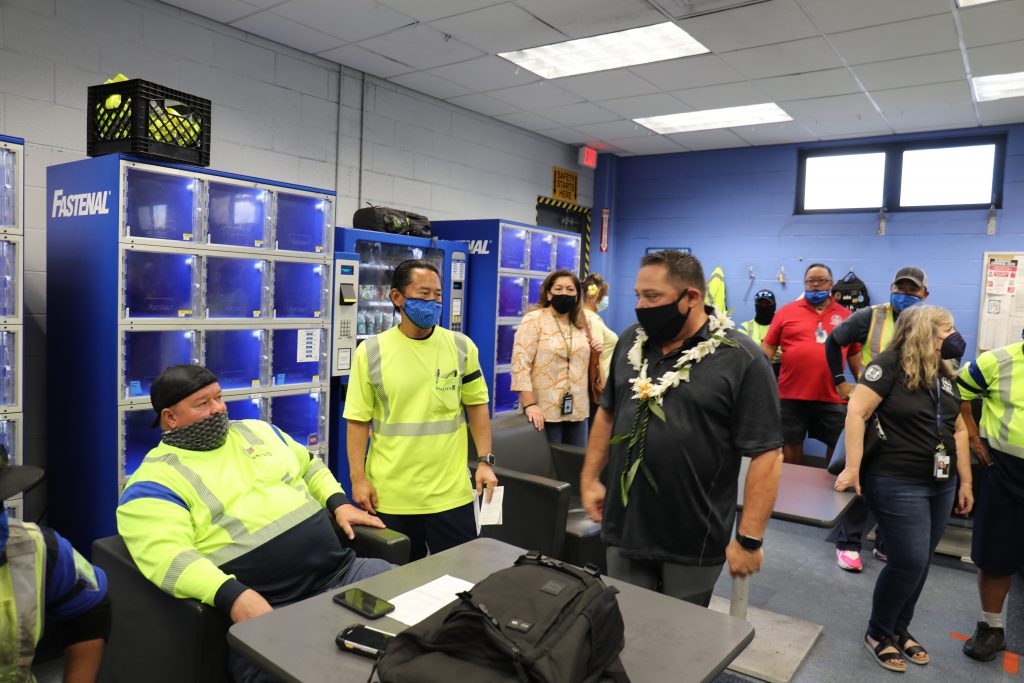 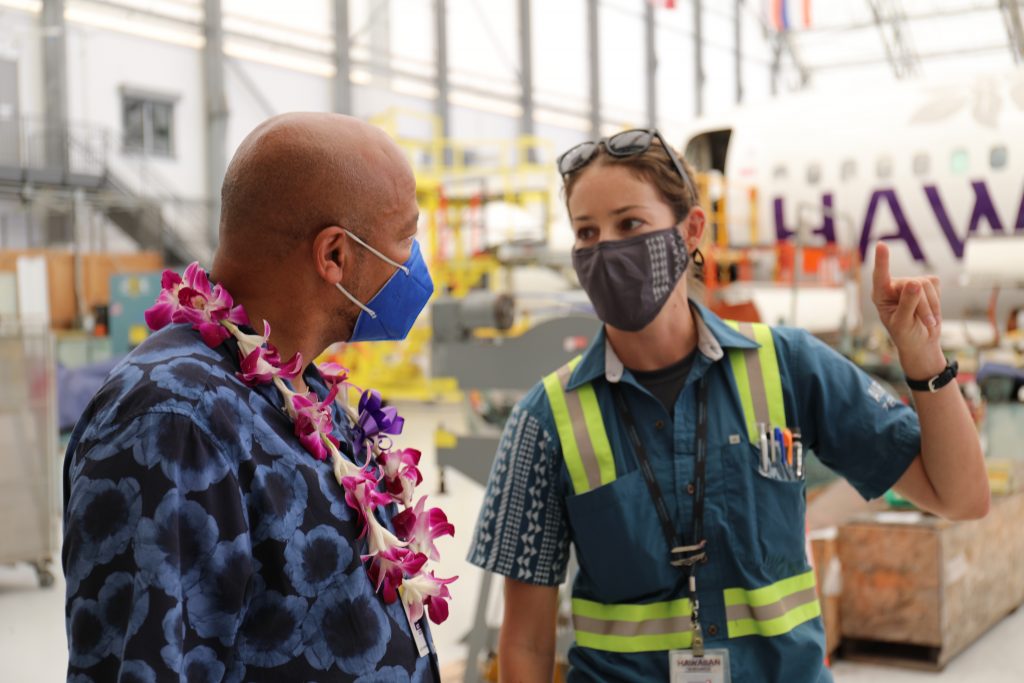 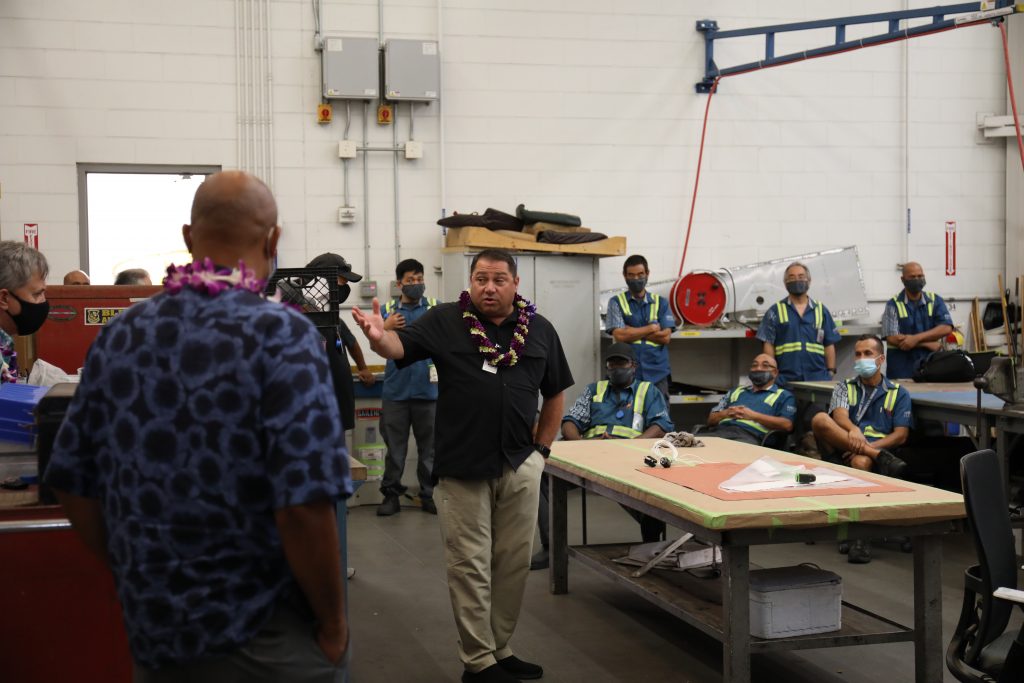