The visit, which included time with Metro-North members at Grand Central Station in New York City, and a maintenance facility in Brewster, N.Y., is the latest stop in a station visit program launched earlier this year by Richard Johnsen, head of the Transportation Department.

“This visit went very well, and the members were very excited to see us there,” Fraser said. “They were also excited that we spent the weekend with them as we also had the opportunity to conduct Local Lodge Administration training. I am so thankful for the opportunity to spend time with these hard-working members who have such an important role in keeping things moving in New York City.”

The station visit included participation in training and the swearing-in of Local 226 officers. The officer training was conducted with help from Special Representative Jorge Bonilla. 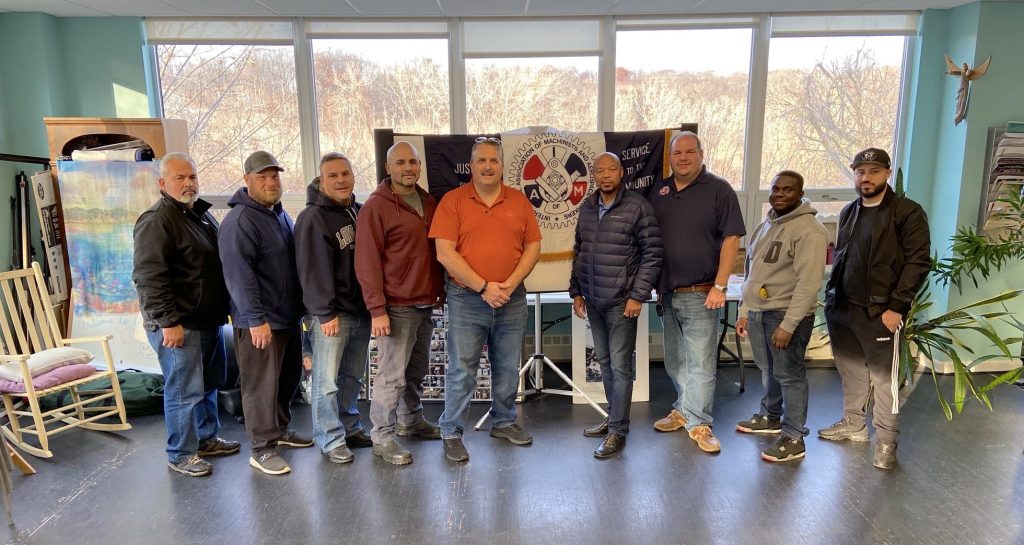 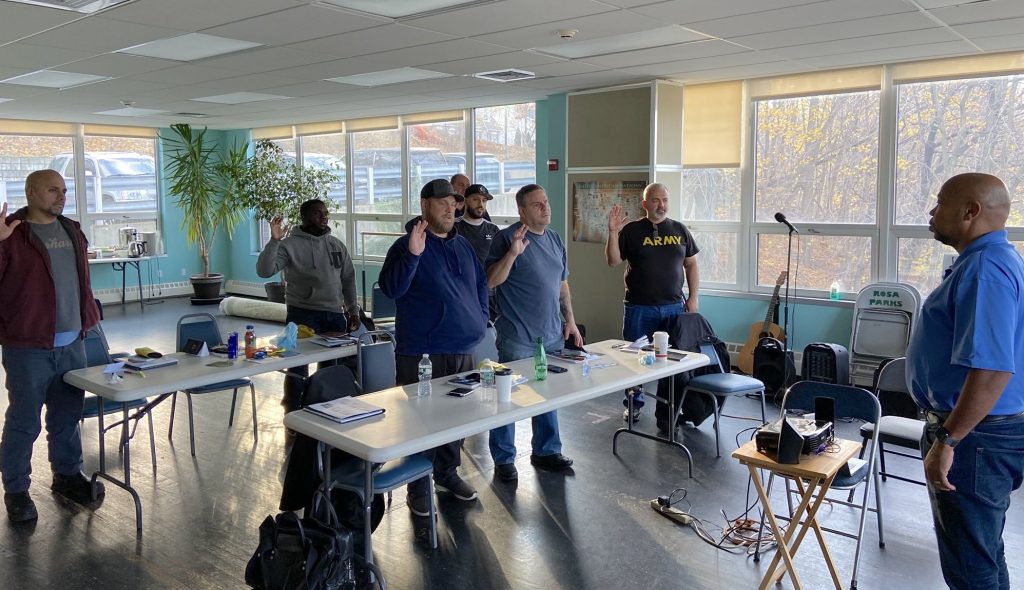 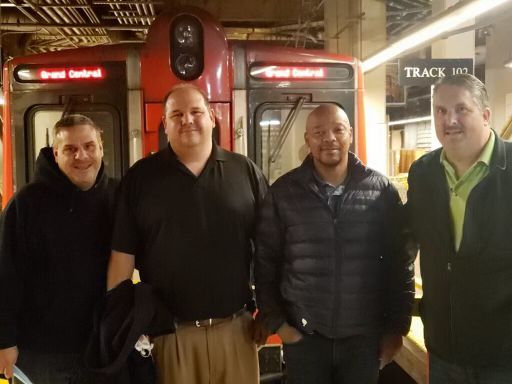 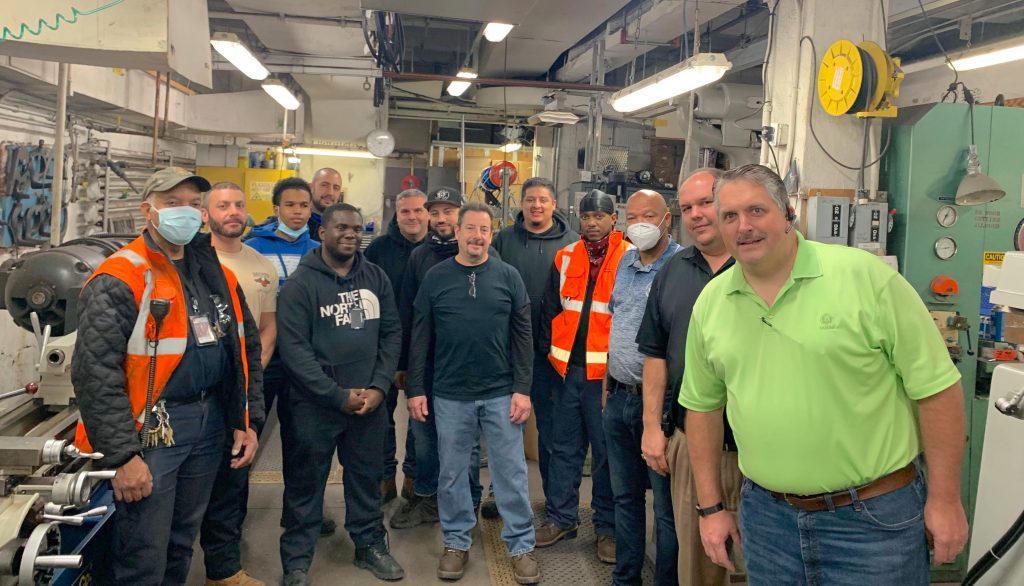 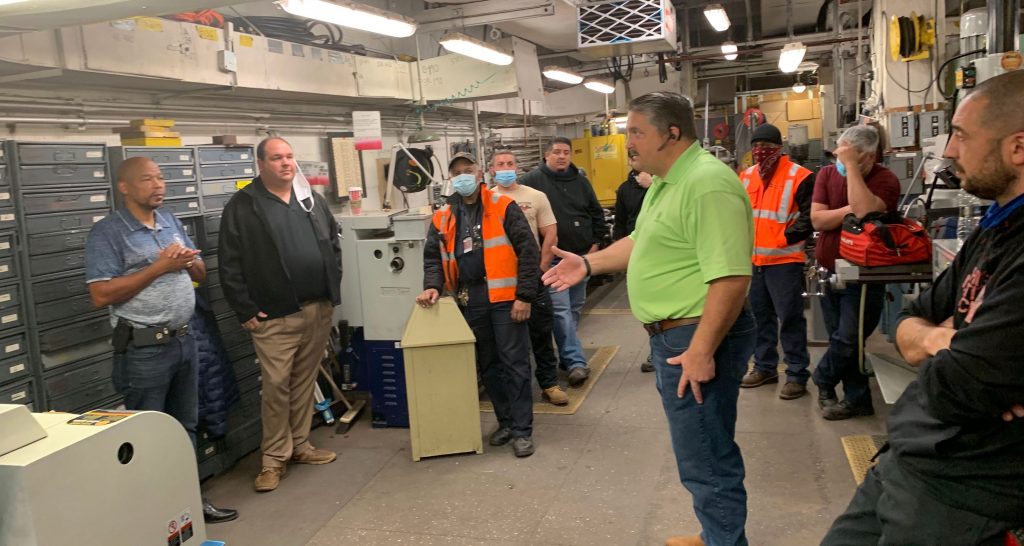 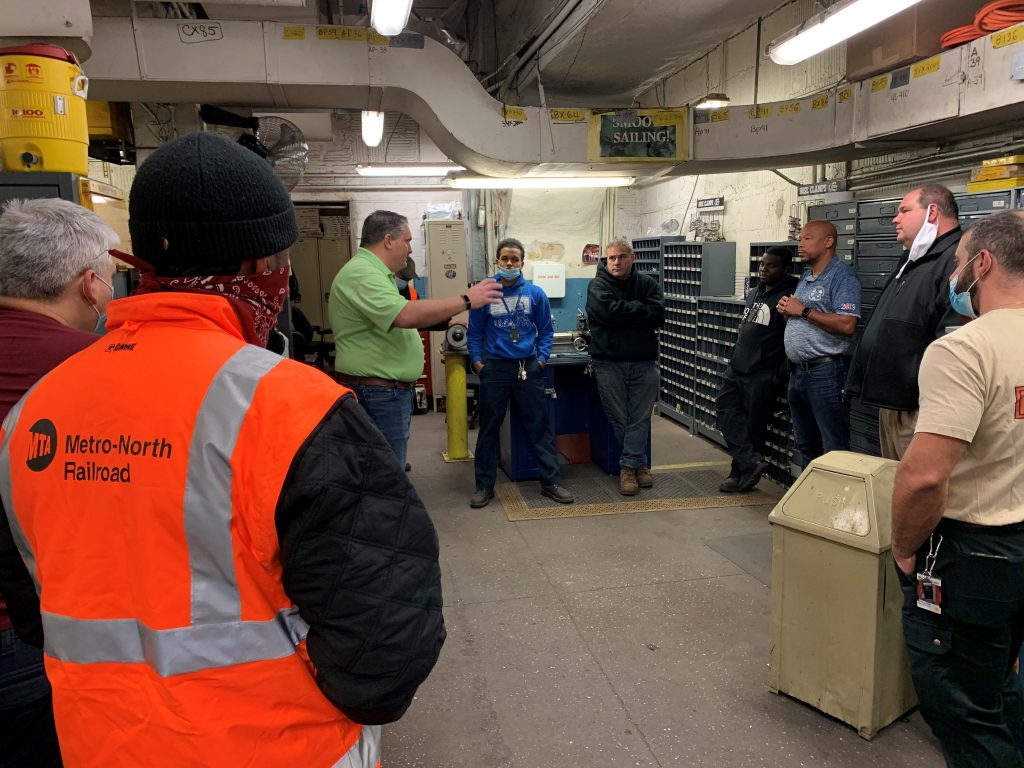