Martinez submitted, and the convention passed, a constitutional resolution calling on the federation to:

“Right now, there are more than 40,000 low-wage aerospace jobs in Mexico—work that used to be done by well-paid IAM members right here in the United States,” said Martinez. “And, because of misguided corporate technology transfer deals, the Chinese Communist Party is quickly developing aerospace technology that threatens hundreds of thousands of U.S. aerospace and defense jobs.”

Martinez also presented a resolution, which passed, calling for global solidarity with Ukraine. Martinez was joined on stage by Ukrainian labor leaders.

“We join the global labor movement in continuing to campaign for the release of independent trade union leaders—wherever they may be—who call for workers’ rights, human rights, democracy and peace,” said Martinez. “Thank you to our Ukrainian brothers and sisters who have worked under such difficult circumstances to show your fellow Ukrainians and all of us the meaning of solidarity.”

Felix McGee, a Delta Air Lines employee and IAM organizer, called for delegates to support workers who are trying to get union representation in their workplace.

“Rise up, Brothers and Sisters,” said McGee. “Rise up and show the world that we will continue to fight for brothers and sisters who lost elections just like me, workers that desperately want a union contract.”

“I’m a Buffalo kid and a Machinist at heart, and fighting is what #Machinists do!… Rise up, brothers and sisters, for workers that desperately want a union contract!” – our brother Felix McGee speaking at #AFLCIOConv #MachinistStrong

“America has always counted on union workers. You have never ever let the country down. We’re counting on you again to build this country for all of us” – @POTUS at #AFLCIOConv pic.twitter.com/LyglxfX9OL 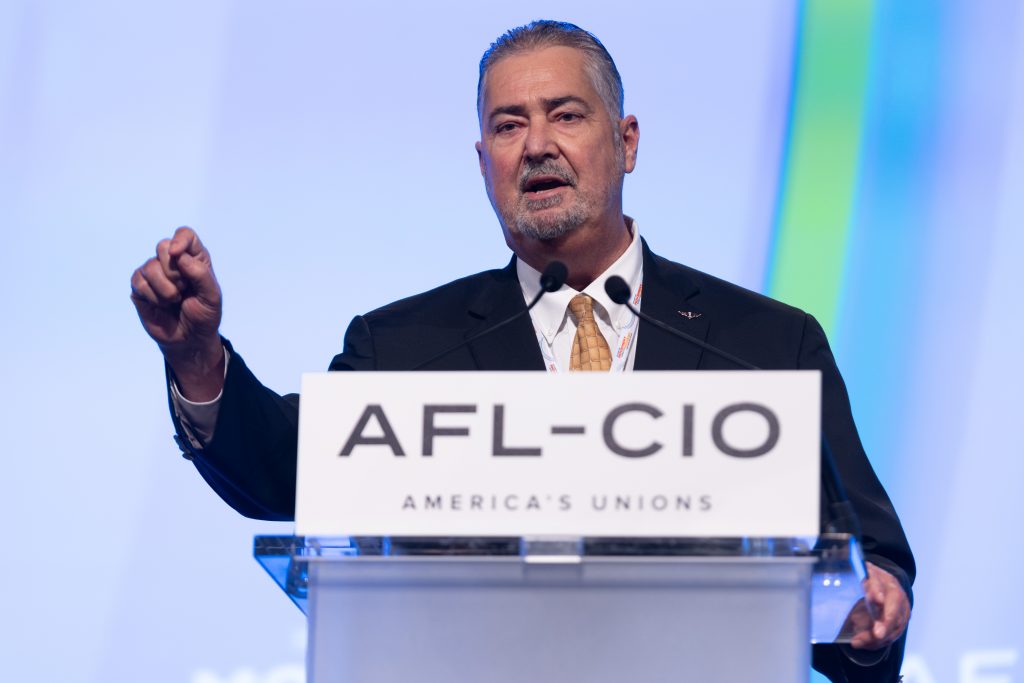 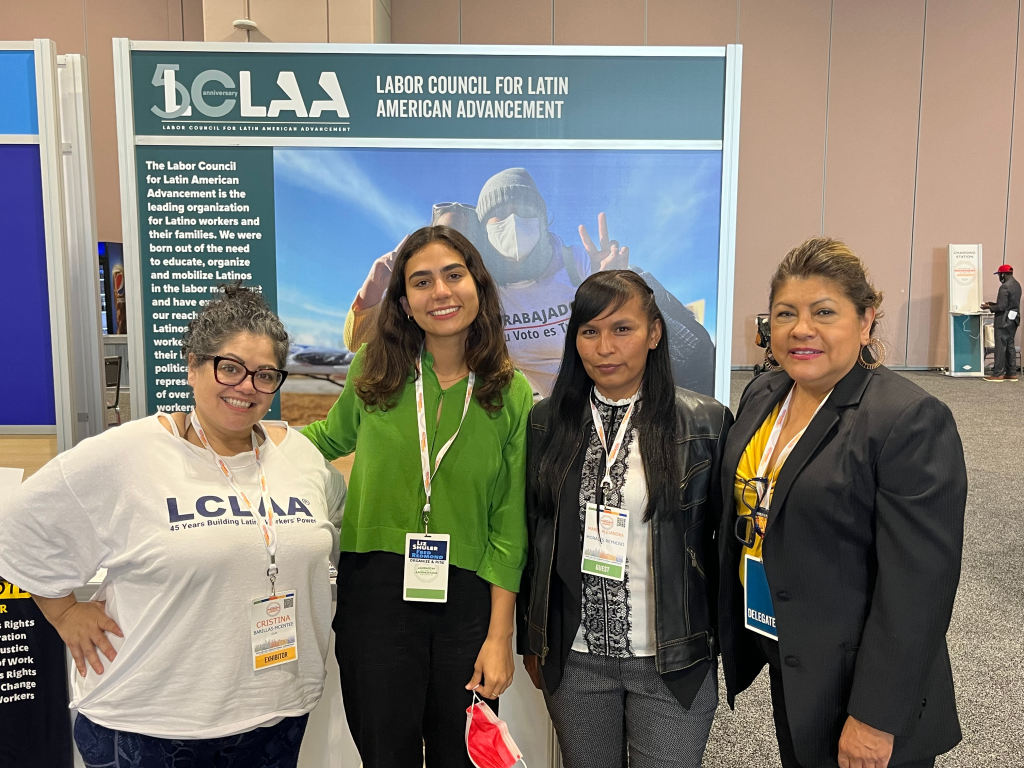 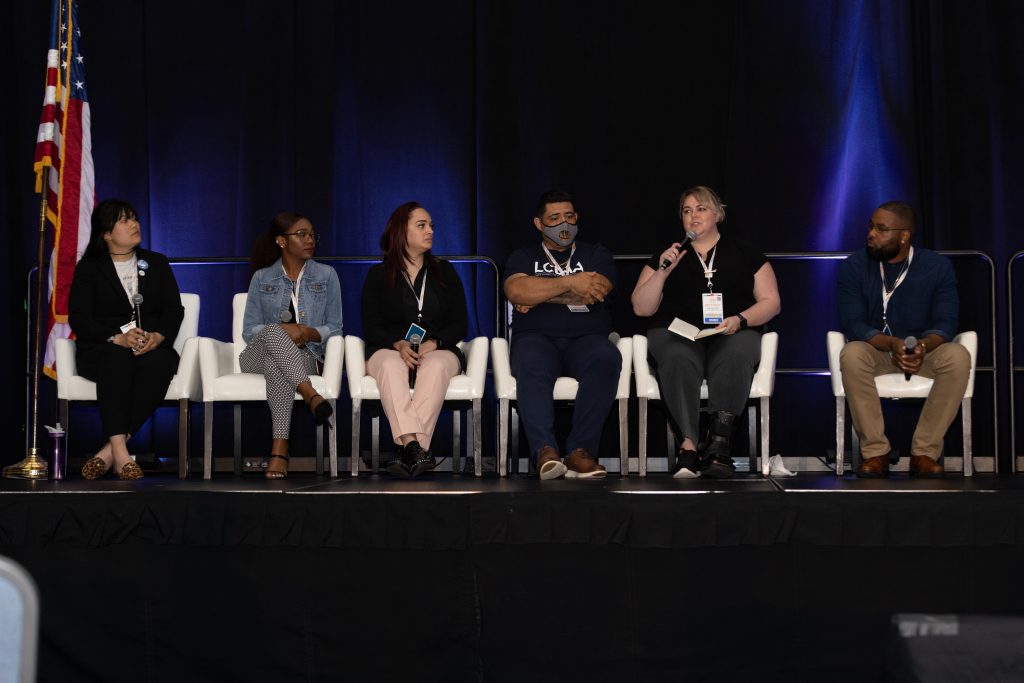 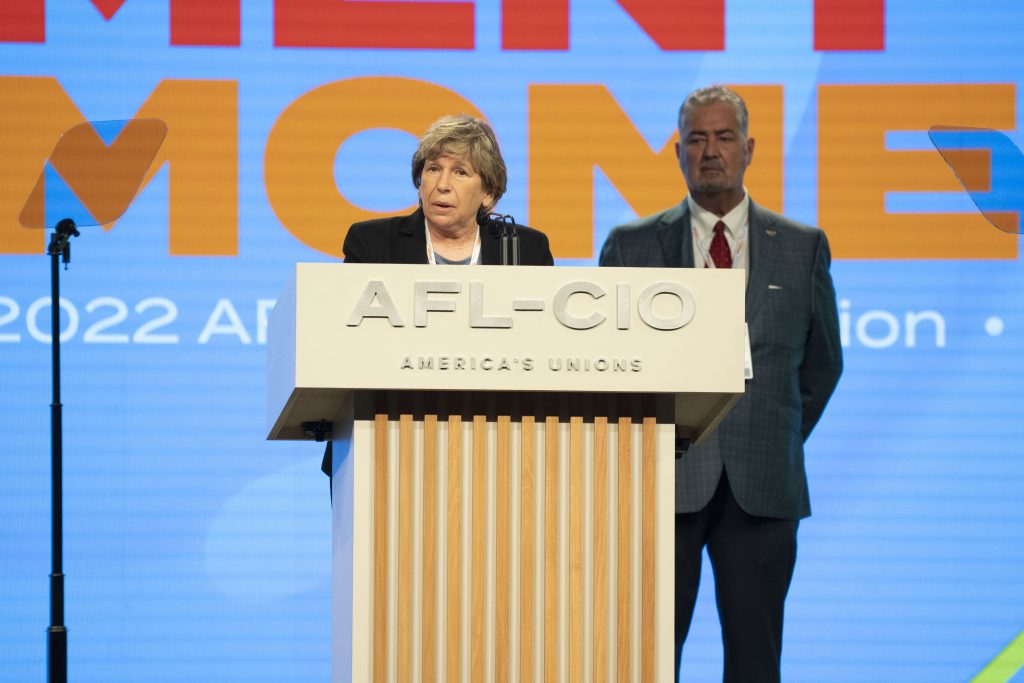 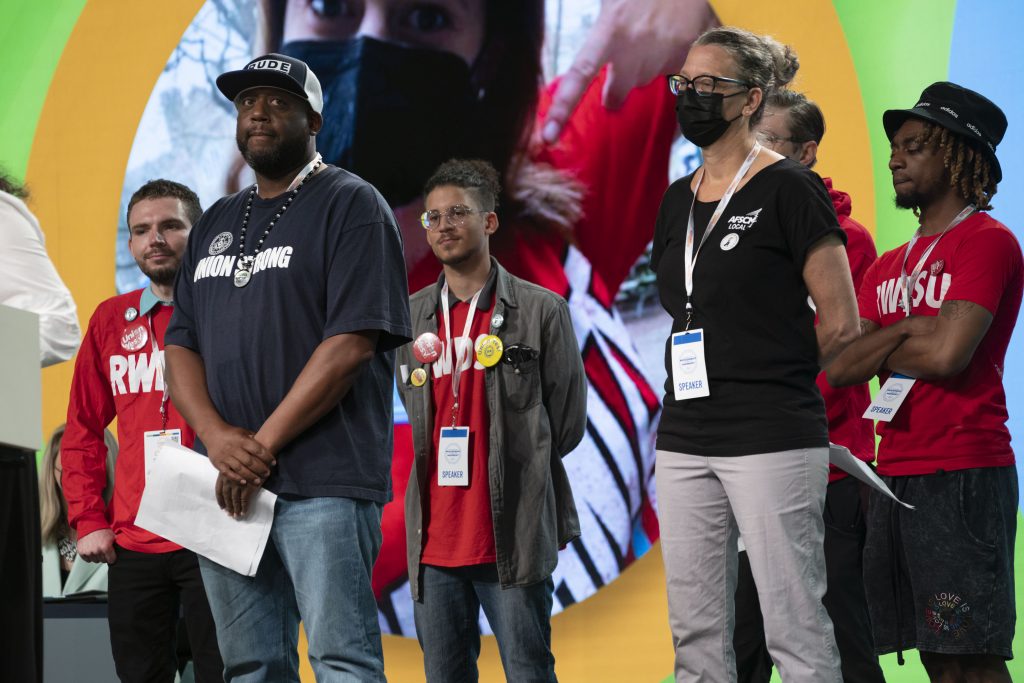 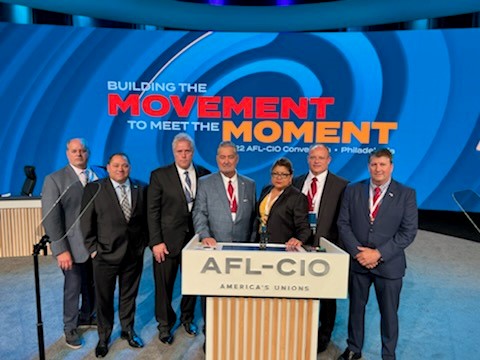 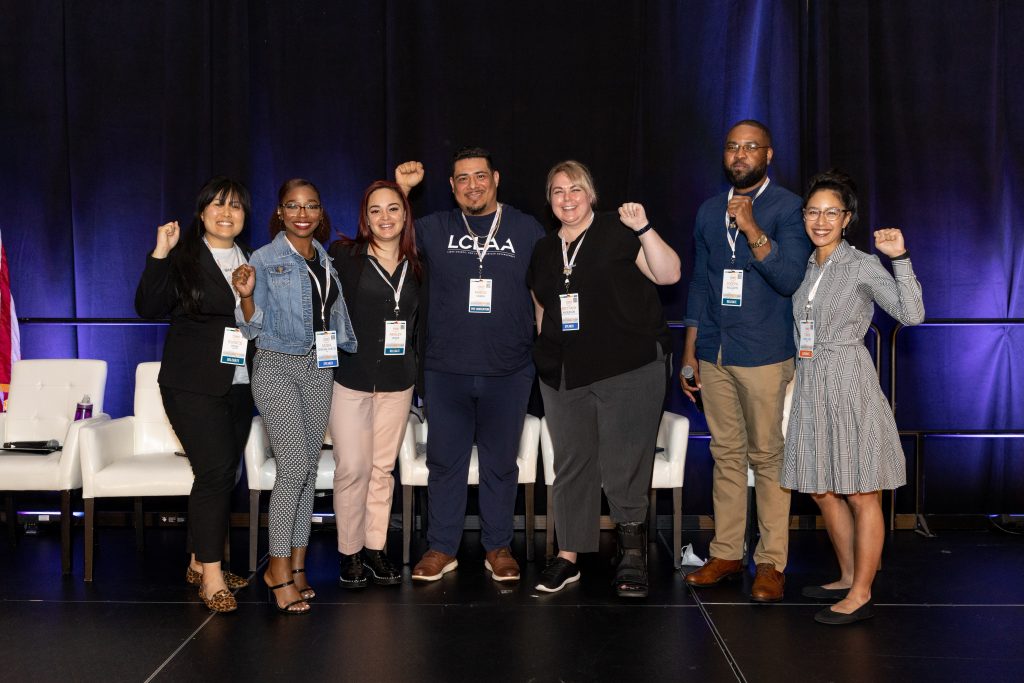 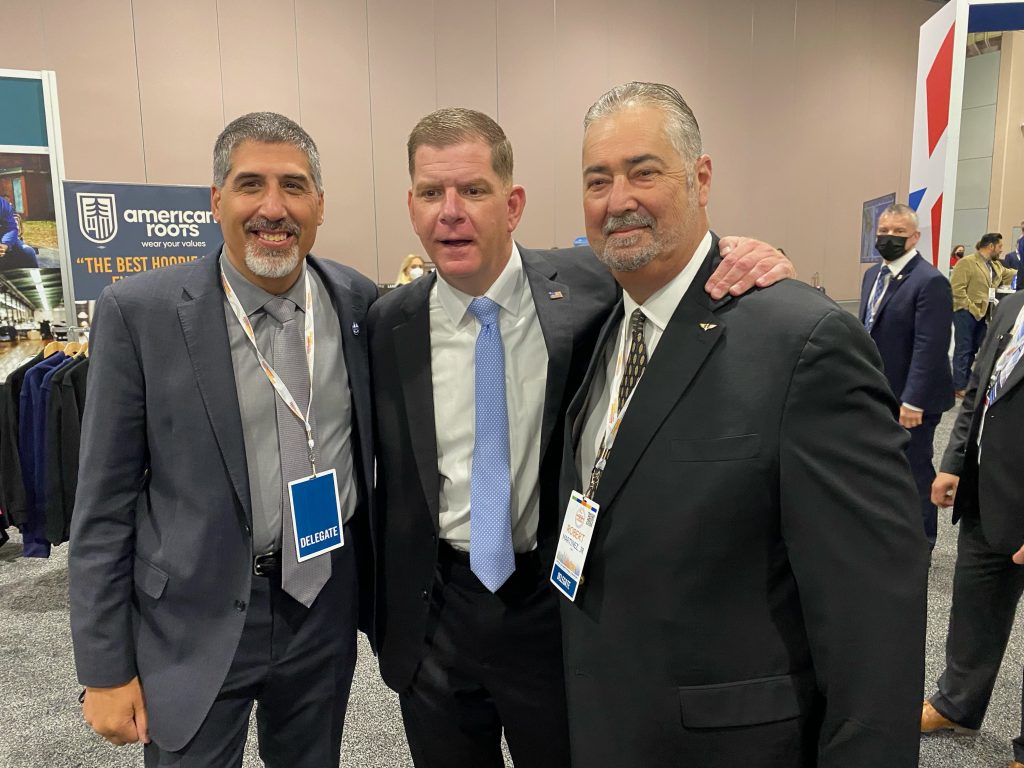