“Today, workers across the world mourn the loss of a labor movement giant and working people’s champion, AFL-CIO President Richard Trumka. Rich revitalized the labor movement and stood toe-to-toe against any enemy standing in the way of dignity and justice on the job. He made life better for working people across our nation and the world. Our heart goes out to his family, friends, and the entire AFL-CIO.

“The IAM will forever be grateful to President Trumka for standing up for IAM members all across our different industries. Rich marched on our picket lines and helped lead efforts to improve the lives of working families. He was a fighter for change, and his work will never be forgotten. The IAM will honor Rich in a way he would want us to–fighting like hell to pass his legacy legislation, the Protecting the Right to Organize Act.”

The International Association of Machinists and Aerospace Workers (IAM) is among the largest industrial trade unions in North America and represents nearly 600,000 active and retired members in the manufacturing, aerospace, defense, airline, railroad, transportation, shipbuilding, woodworking, health care, and other industries. 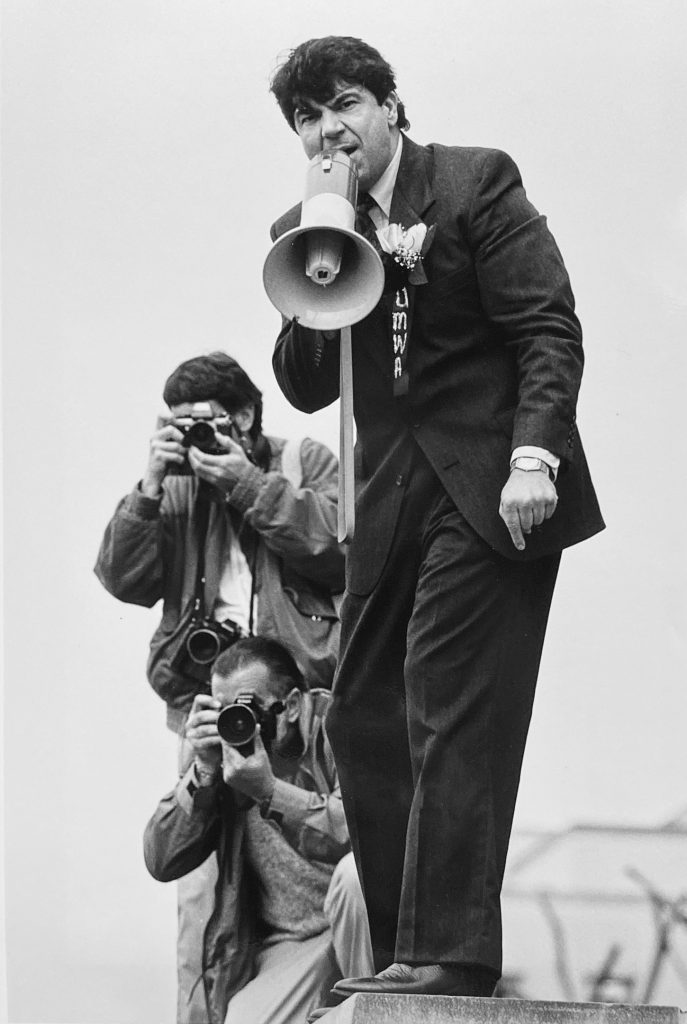 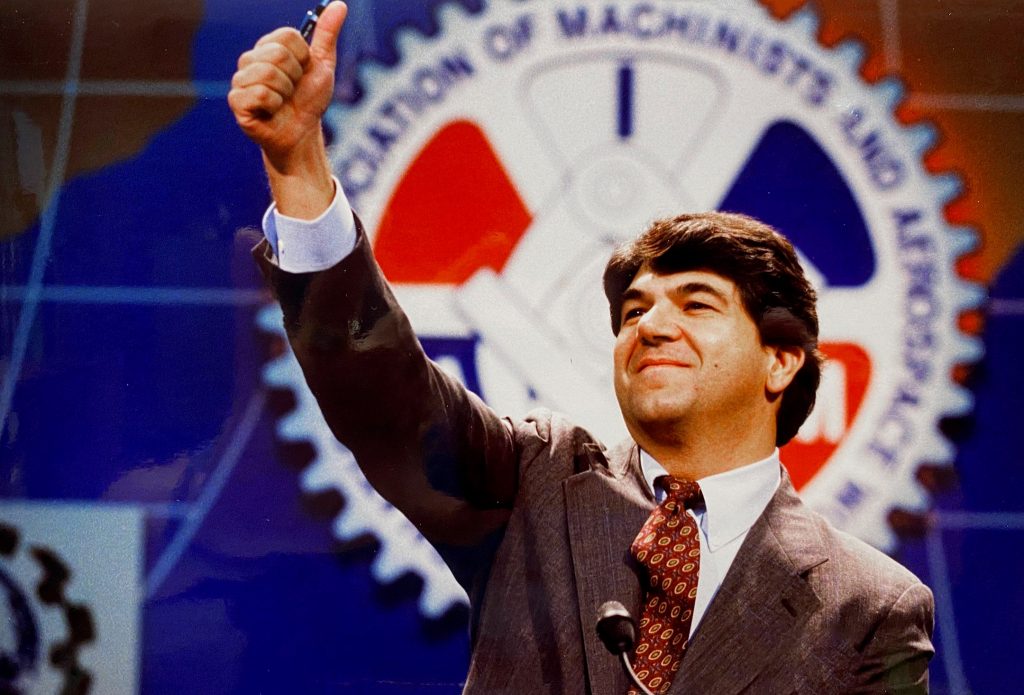 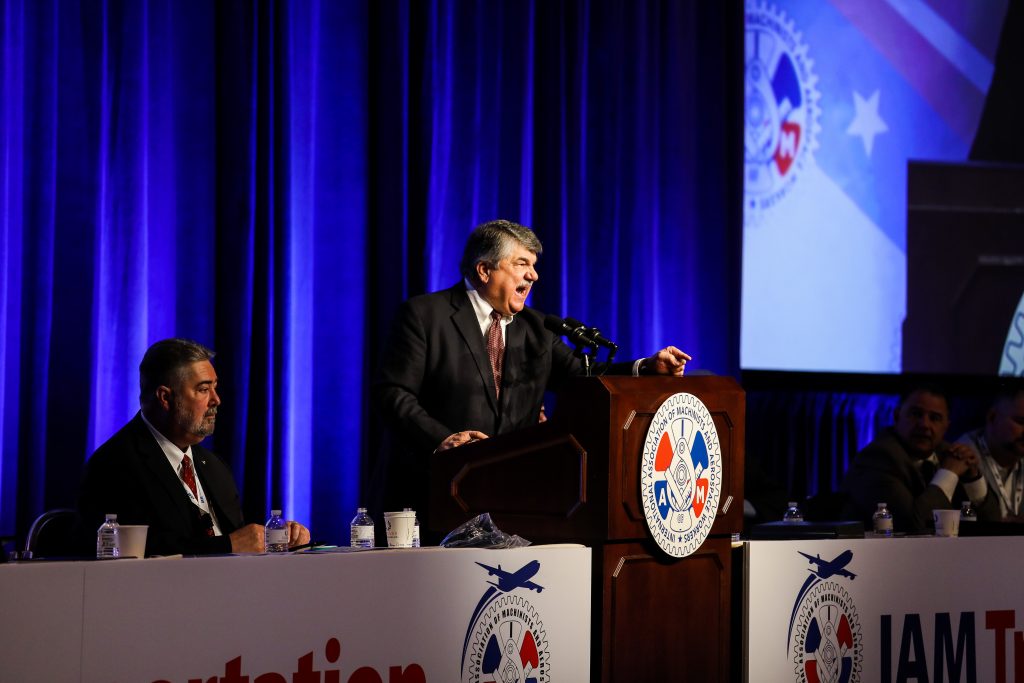 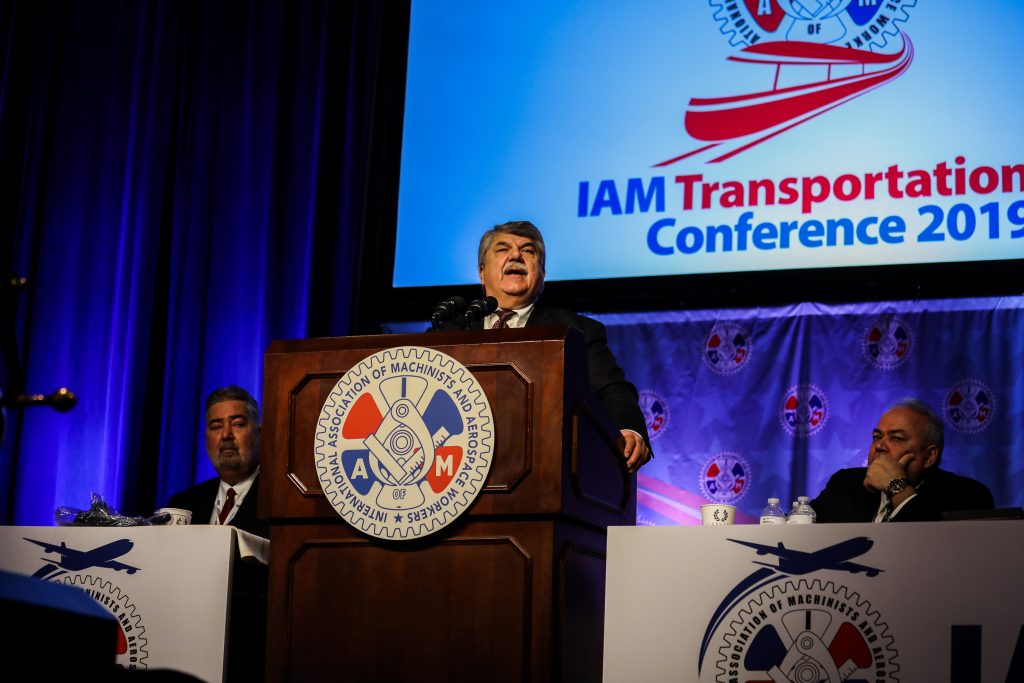 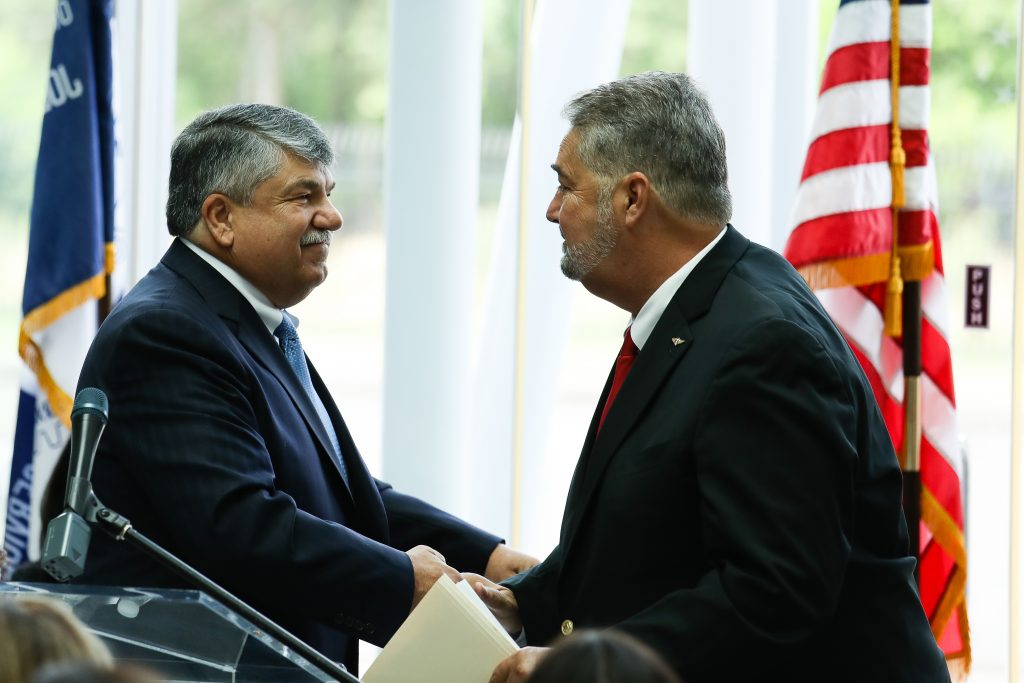 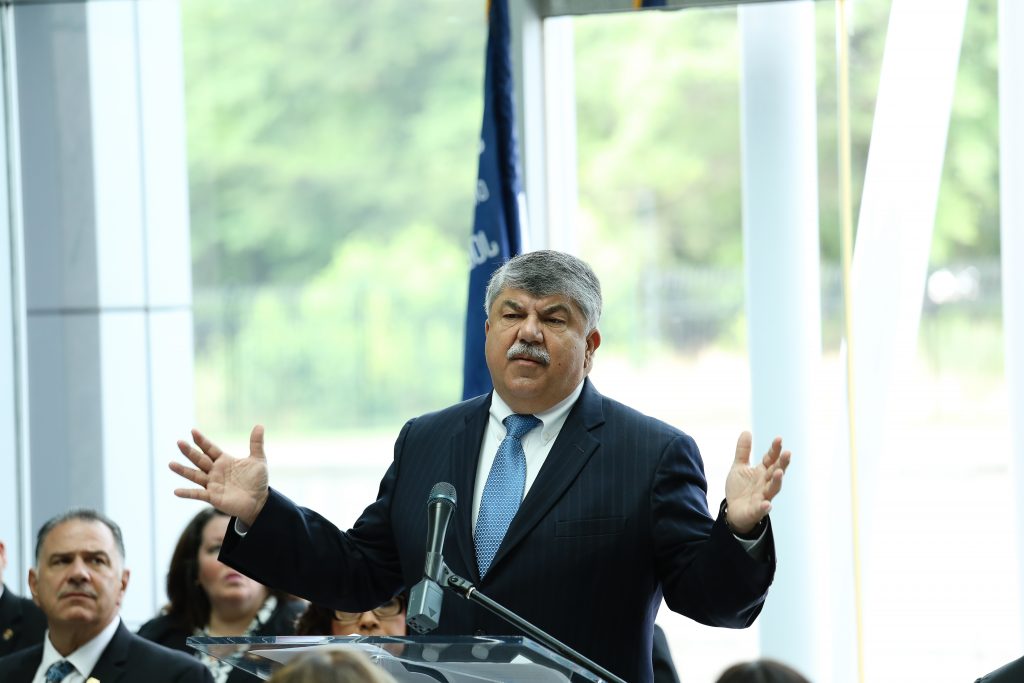 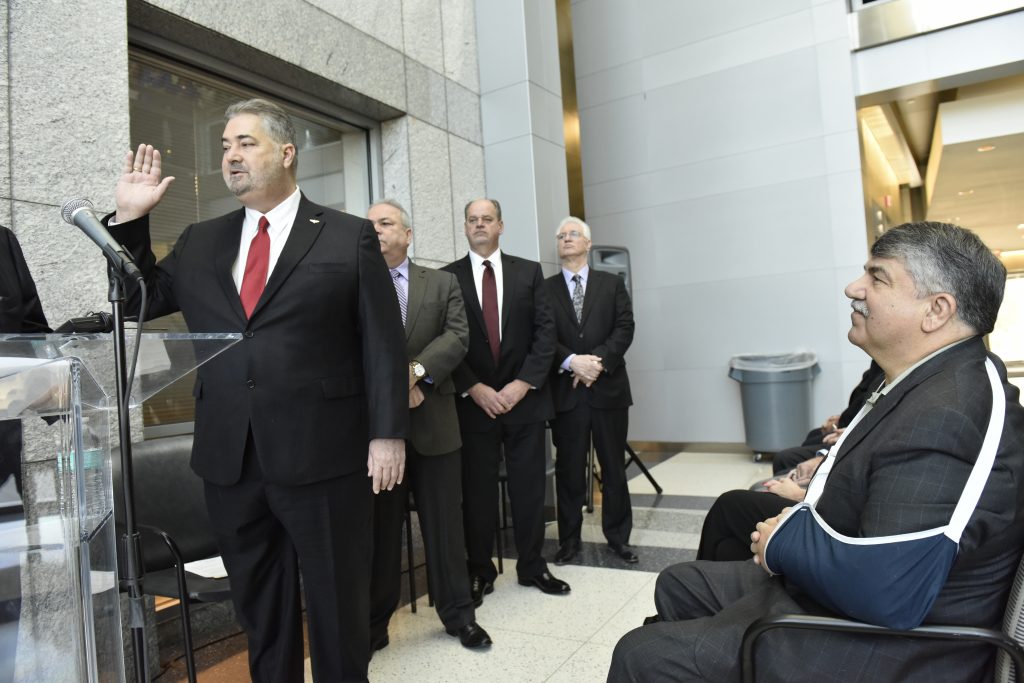