The event was the brainchild of Local 774 member Kimberly Fedd who returned from the Women’s Leadership class in October 2018 with a mission. She wanted to create a local IAM event for breast cancer awareness. That idea became reality last week as the inaugural Machinists United for Mammos event found its place in history.

“There are many amazing women throughout history who have done incredible things,” said Fedd. “I believe collectively, we can make a difference and it feels good to do something that helps others.”

This event did just that for the community. Non-profit organizations like Diagnostic Imaging Centers, P. A. from Kansas City offered free, onsite mammograms to uninsured or underinsured women in the area. The Wichita chapter of the Pink Heals Tour, the Wichita Witness Project of Kansas and the 316 Modern Mopar Car Club shared the stage at the event with food trucks, raffles and even a bouncy house for the little ones.

Survivors of breast cancer were sashed as car show judges and honored for their bravery and courage to take on this disease that touches hundreds of thousands of people each year.

“You won’t need to look too far to see the passion of Machinists in District 70, not only for justice on the job but our passion for community,” said District 70 President and Directing Business Representative Cornell Beard.  “The devotion is humbling and truly represents the best of humanity. I am proud of the members and volunteers that have made this a reality and thank Kimberly for lighting the spark that ignited the fire to create this event.’’

District 70 plans to keep this event going for many years to come, putting union workers on the front line in taking on breast cancer in Kansas. 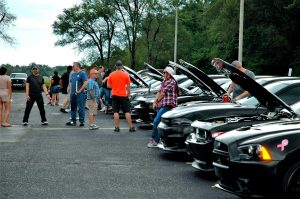 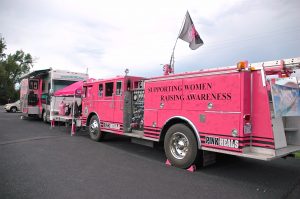 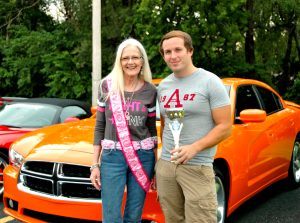 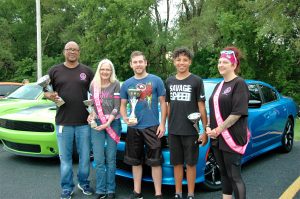 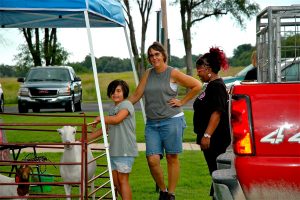 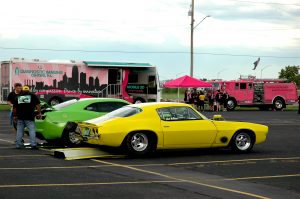 The post Machinists Unite for Cause appeared first on IAMAW.