“I am very excited to make these appointments,” said Martinez. “Combined, the four of them bring over 120 years of union experience to the Eastern Territory staff. Their experience, knowledge and expertise are great additions and IAM members are going to benefit from that.”

“I’m looking forward serving the membership of the IAM and growing the Eastern Territory, the addition of this group will help do just that,” said IAM Eastern Territory General Vice President Brian Bryant. “They all bring a great wealth of experience and their own unique skillsets will greatly benefit our membership.”

Sullivan joined the Grand Lodge Eastern Territory Staff in 2016 as a Special Representative, progressing to the position of Grand Lodge Representative. A 33-year IAM member, he initially joined the Industrial Union of Marine and Shipbuilding Workers of America (IUMSWA) as a shipbuilder at Bath Iron Works in Bath, ME in 1986.

Wilson has served as an Education Representative at the William W. Winpisinger Education and Technology Center since February 2020. She began her career as a Plastic Operator at OSRAM Sylvania in 1991 and over time advanced to become a Plastics Quality Technician where she inspected plastic automotive components using a variety of sophisticated measuring devices.

Wilson was elected as Vice President of Local 993 in 2002, and then served as President of her Local from 2003 until 2014. In 2014, she became a Business Representative for District 65. As a Business Representative, she was responsible for organizing, negotiating, educating and servicing the membership in Local Lodges in New York and Pennsylvania. Wilson represented members in the automotive, healthcare and manufacturing sectors. Wilson’s appointment was effective June 30, 2021.

Hounshell joined the IAM communications staff in January 2016 as a Communications Representative. He has been an IAM member since 2006 when IAM Local 1943 was chartered following an organizing win of 2,700 locked out employees at AK Steel in Middletown, OH.

Hounshell has been active in the labor movement for over 20 years, serving in many different capacities such as Local 1943 Vice President, communicator, delegate to the Ohio State Council of Machinists, committeeman, EAP chairman, steward and grievanceman.

In 1987, he started at Local S6 at Bath Iron works in Bath, ME as a tinsmith. Since 1990, Edwards held various positions at the local from Officer to General Steward until January 2013 when he became a District 4 Business Representative. Edward’s appointment is effective August 1, 2021. 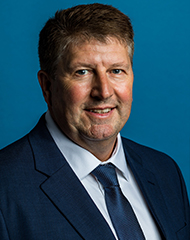 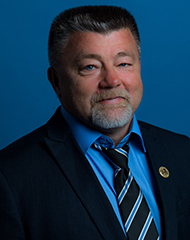 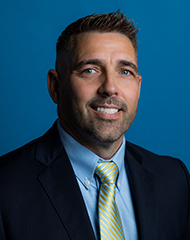 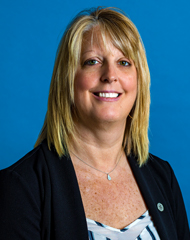 The post New Appointments for the IAM Eastern Territory appeared first on IAMAW.