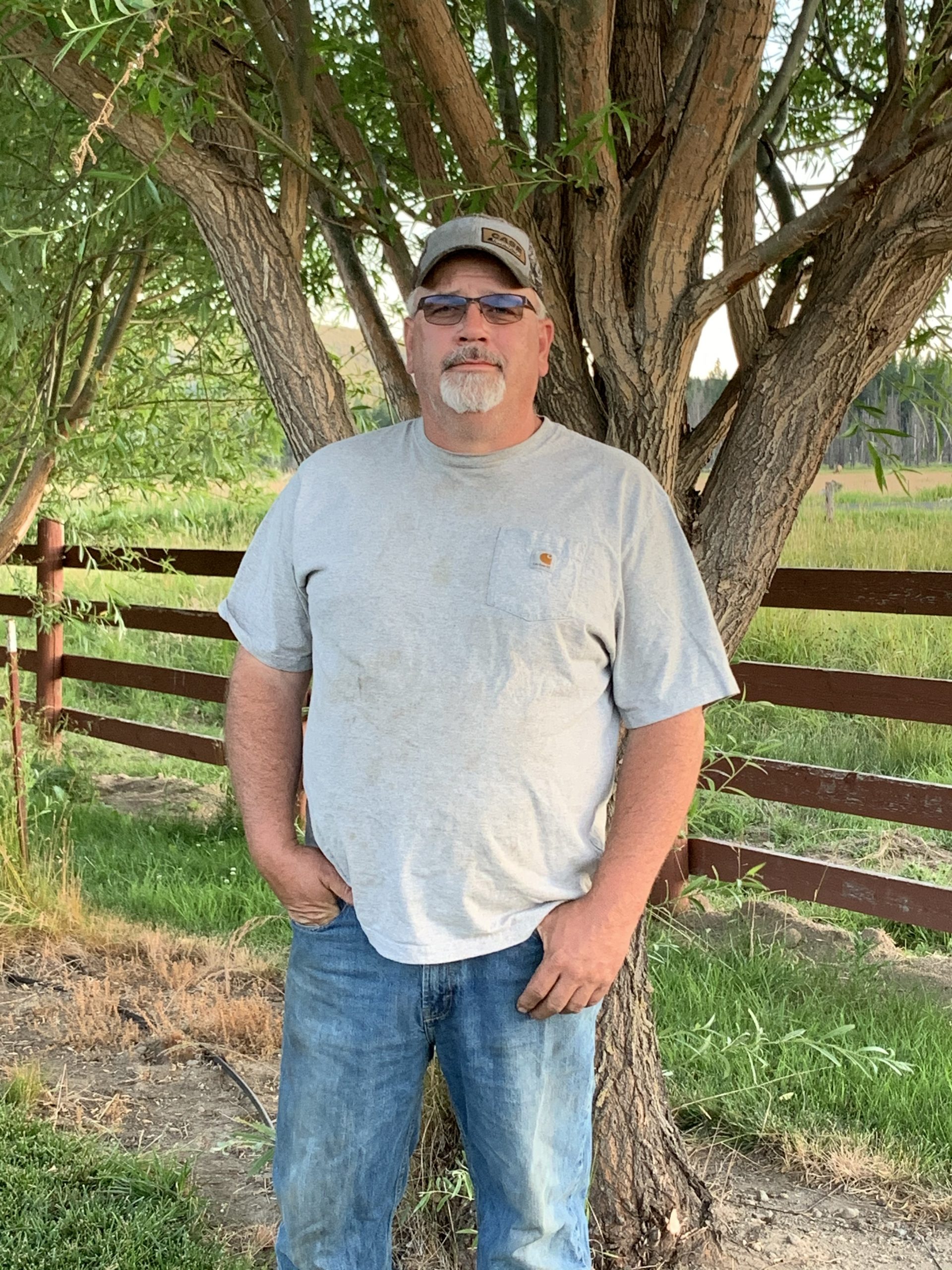 The value of union membership is evident to IAM District 751 member Bill Troh after being returned to the job following an unjust termination from Republic Services in Goldendale, WA. In addition to being reinstated with full back pay and benefits for the time he missed, the 28-year employee’s settlement agreement ensured he was allowed to take his previously scheduled vacations.

As a long-time union member, Troh knew to ask for a Union Steward when he suddenly was facing unjust discipline for the first time in his long career. Rather than issuing progressive discipline for not wearing personal protective equipment and another allegation, the company used the tactic of piling on, and issued a verbal warning, written warning and termination.

“I appreciate having the union as my advocate to ensure this decision was reversed,” said Troh. “Without our Union, I would have had no way to even question management’s decision, much less get it overturned. Our union contract provided an avenue to right this injustice and gave me support during this stressful time.”

“It was Brother Bill Troh’s quick thinking that saved his job,” said General Vice President Gary R. Allen. “Calling a steward immediately was precisely the right thing to do. This is a prime example of fine IAM representation in action for membership, to win justice on the job.”

“This clearly was unjust discipline and the seven tests of just cause were not followed. We brought the situation to upper management and after reviewing the facts, they agreed to reinstate Bill with full back pay,” said Chris Powers, District 751 Staff Assistant who worked the case with assistance from District 751 Staff Attorney Spencer Thal and Grievance Coordinator Dan Swank.

This case reinforces that one of the most valuable benefits of union representation, members are longer “at-will employees.” Companies must follow the language and the process agreed upon in the contract.