The Apple Coalition of Organized Retail Employees (CORE), a group of Apple retail employees in Towson, MD, filed for an election to join the IAM—and many are taking notice.

The group sent a letter to Apple CEO Tim Cook informing him of the decision to organize their union, listing “access to rights we do not currently have” as a driving reason for the move, which has strong support from a majority of the workers.

In that letter, CORE requested for Apple to follow the same neutrality requirement laid out in its Supplier Code of Conduct under the section “Freedom of Association and Collective Bargaining” so that employees can obtain their rights to information and collective bargaining that the law affords through unionization.

“The supplier code of conduct is on our damn website. It’s this international agreement that we’ve signed onto, and anybody who is a vender or a factory or whatever, if those workers decide to unionize or organize, Apple has a contract that says ‘we can’t get involved.’ You can’t do anything to stop that,” says CORE organizer Billy Jarboe in the video.

Vice reported a leaked memo from Apple to its store managers with anti-union talking points, revealing that the tech giant is coaching store managers to discourage workers from unionizing, saying unionization would mean workers could lose career opportunities, merit-based promotions, and time off. In the memo Apple calls the union a “third-party,” even though the union organizers are Apple store employees.

“Apple has all the power, influence, and money to be able to make a significant change in what labor is. It’s an opportunity, like, they didn’t start it, they didn’t begin this initiative—we did. All they have to do is follow up,” says CORE organizer Christie Pridgen in the video.

Apple has also hired a known union-busting law firm, Littler Mendelson. Starbucks Corporation is another one of Littler Mendelson’s more recent clients amid a new wave of unionization in customer service.

On May 13 Apple’s Vice-President of Retail and People Deirdre O’Brien did an unannounced walk-through of the Townson Apple store to “listen” to workers.

CORE union organizers are not discouraged.

“Apple has the resources to really take care of its employees. Use what you have for good. You could actually do good. You could bring dignity to this work,” said Pridgen. 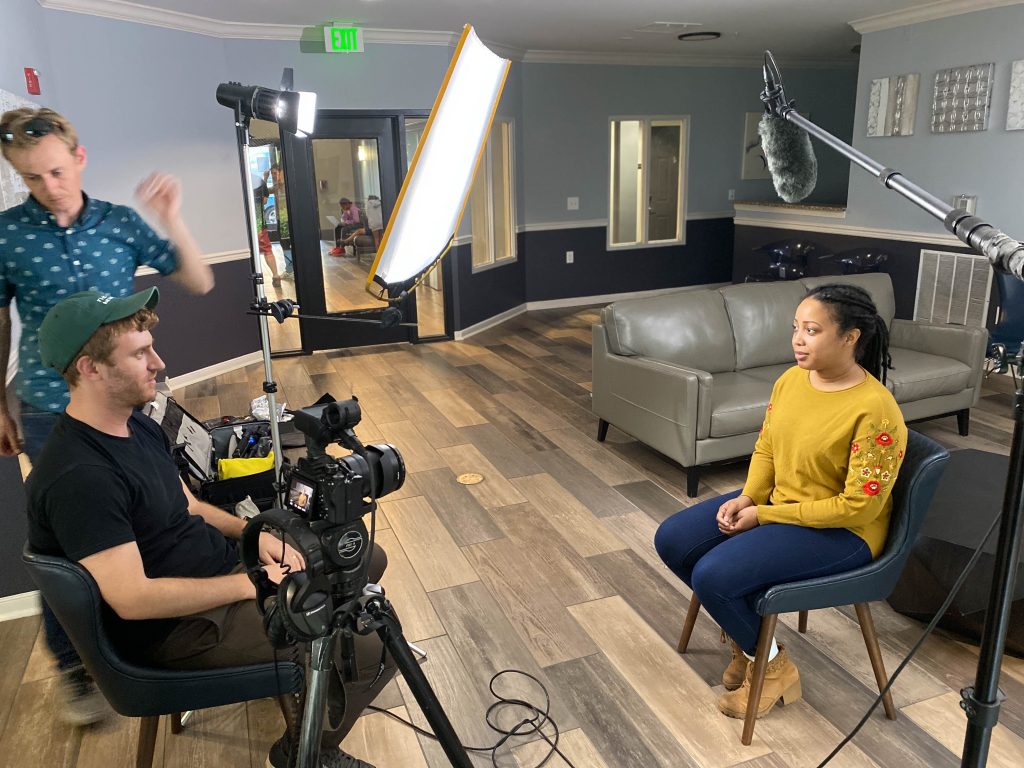 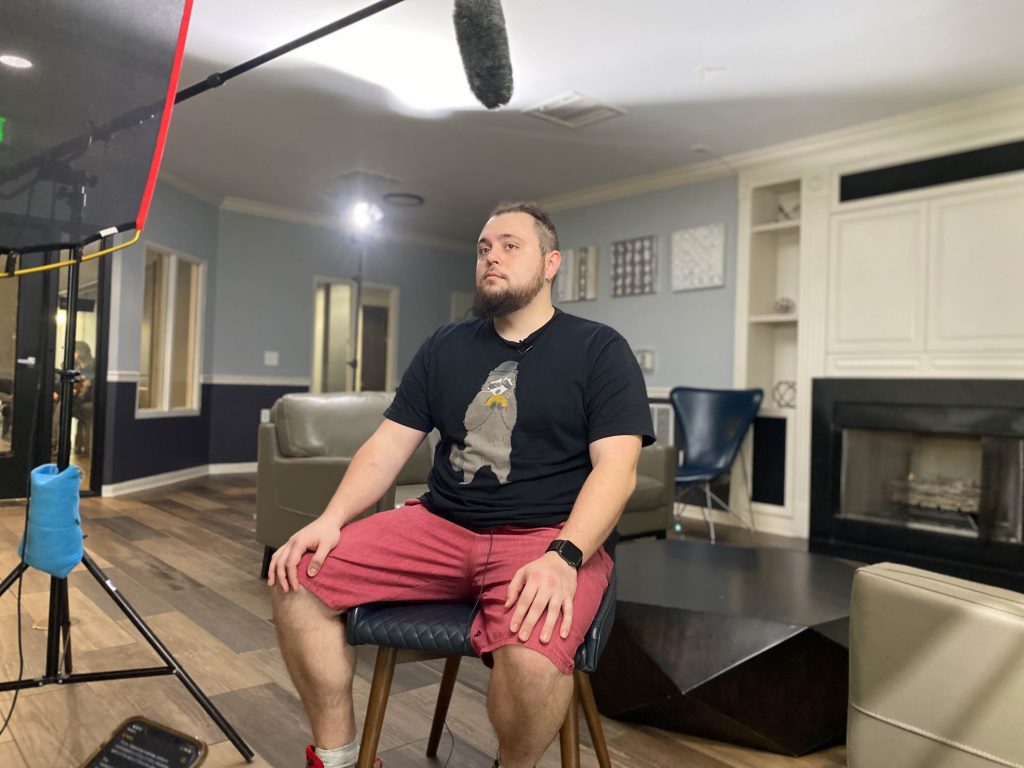 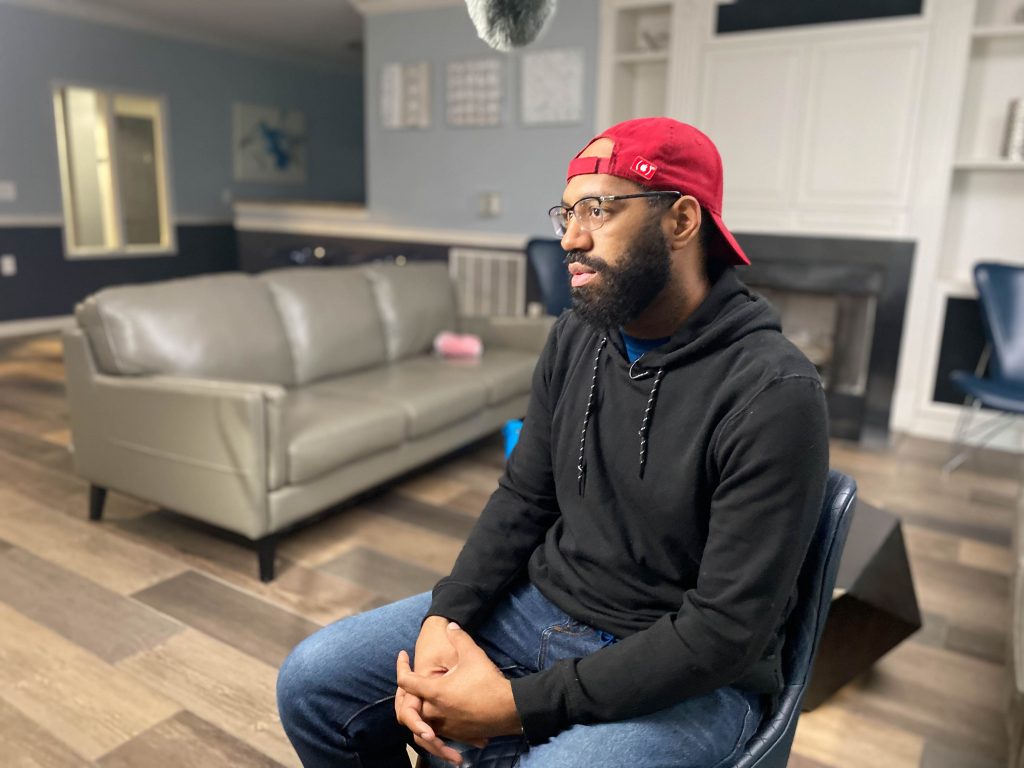 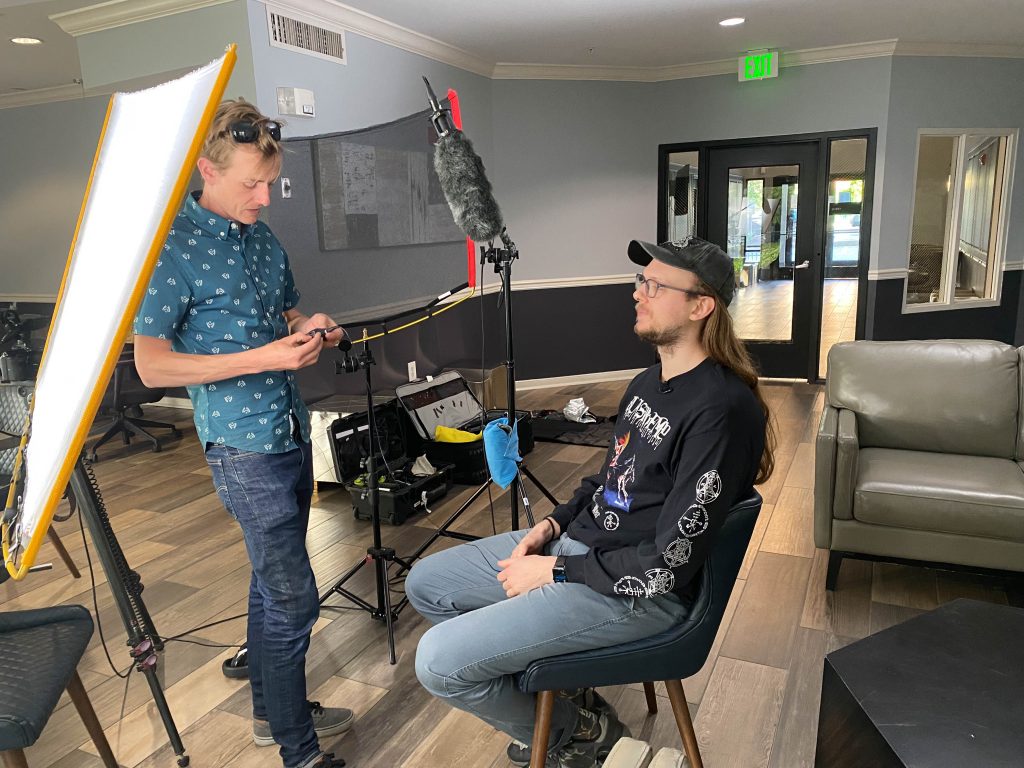 The post Watch: Why Apple Workers in Maryland are Organizing with the Machinists Union appeared first on IAMAW.