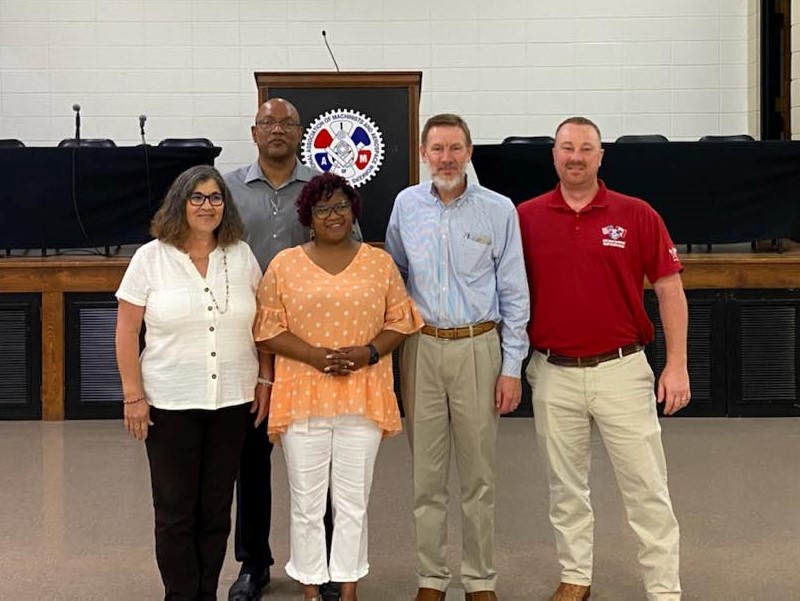 “The classes were very informative, providing a wide variety of good information and resource material for the veteran officer or to those of us who are newly elected,” said Westbury. “We went over a week-long Secretary-Treasurer class in a half-day, so I appreciate that we were given the material to reference. The education is invaluable.” 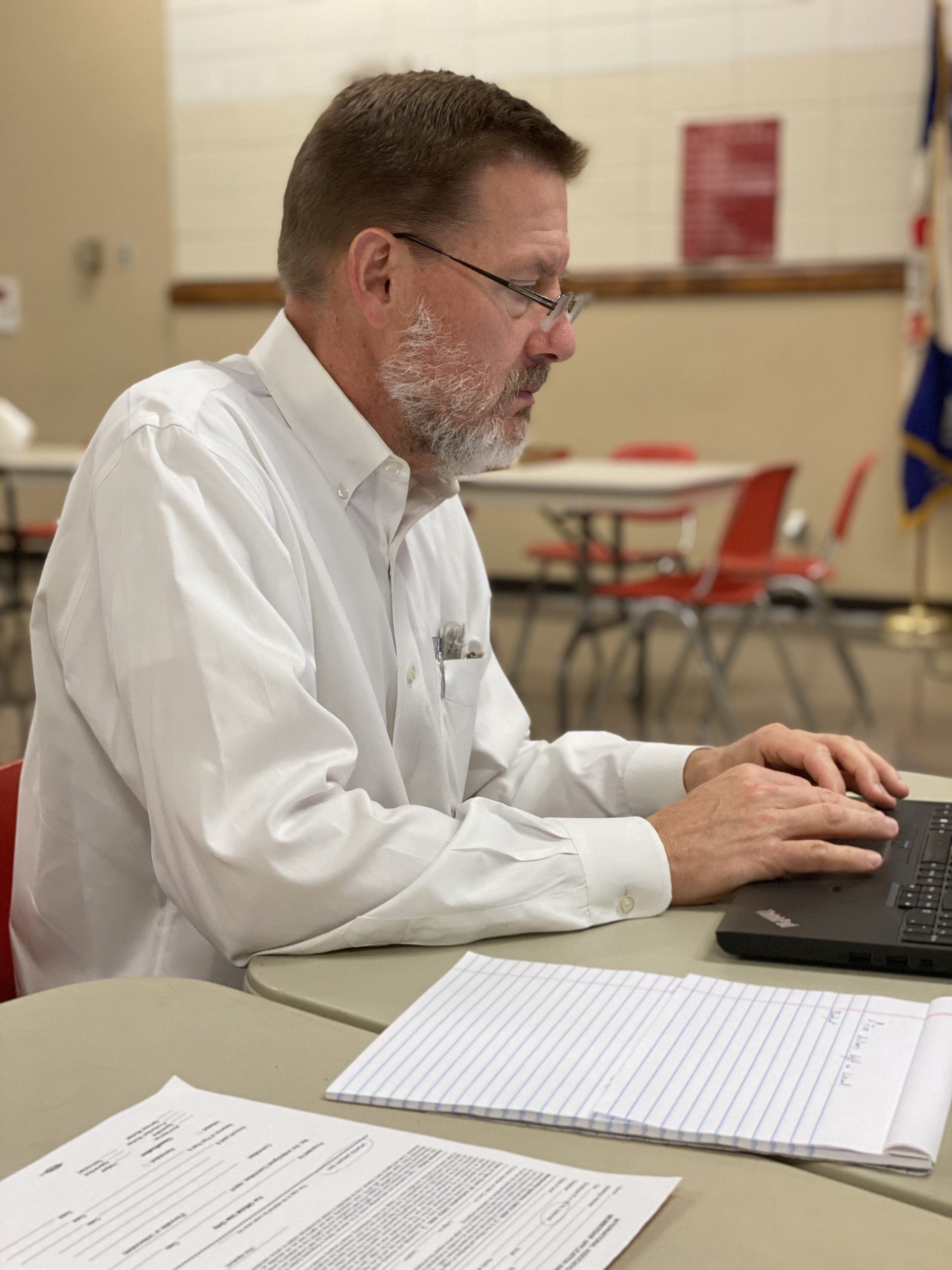 “I cannot begin to express my gratitude toward District 70 Secretary-Treasurer Teressa Peart along with our outstanding team of Business Representatives and staff,” said District 70 President and Directing Business Representative Cornell Beard. “Without them, this would not be possible. Together, we appreciate the collaboration with the Southern Territory, IAM Headquarters, and W3 to make these classes possible for our proud Machinists in District 70. I am super proud of the men and women who’ve raised their hand to serve the membership in their locals and to attend these classes.”

“We want to make sure these officers have the resources, skills, tools and knowledge to do their jobs as efficiently as they can for the membership,” said Southern Territory General Vice President Rickey Wallace. “My thanks go to Director Chris Wagoner and the entire staff at W3 for making these field training classes possible.”

“It was my honor to personally be a part of this training for District 70,” said Southern Territory Chief of Staff Craig Martin. “The Southern Territory is proud to support any educational opportunity that will help us better represent our membership.” 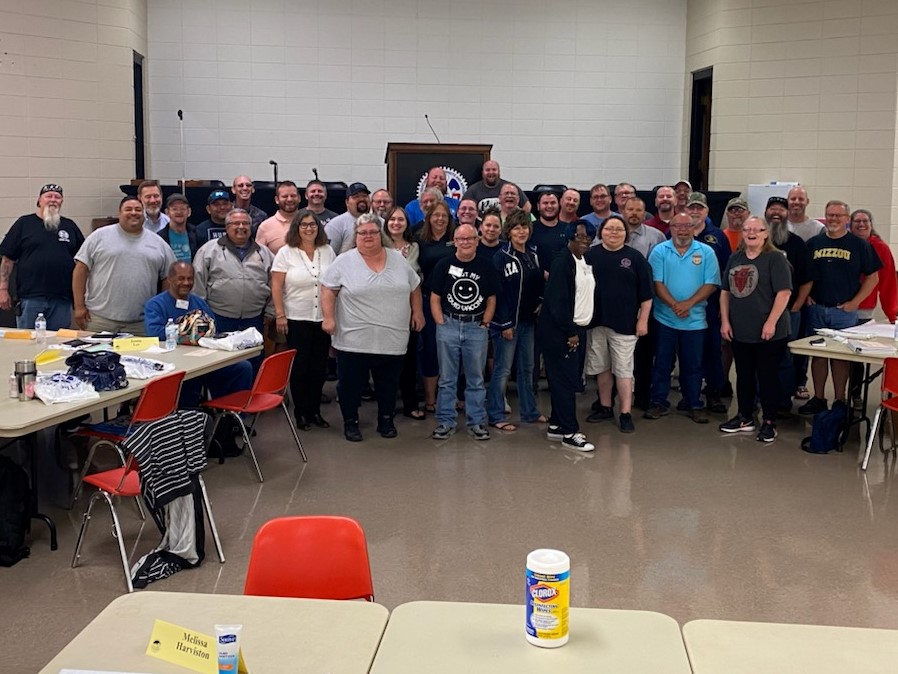